Hello and welcome to Sportstar’s live coverage of the Syed Mushtaq Ali Trophy 2021 matches being played in seven cities across India.

Delhi 91/1 after 10 overs: Dalal has hold one end and Rana is spreading his wings out at the other. A delectable six and a boundary through mid-wicket off Sumit Kumar

Delhi 74/1 after 9 overs: A slow but steady resurrection for the Delhi innings, courtesy Rana and Dalal. They have played out Jayant Yadav and Yuzi Chahal with minimum risks but has kept the run-flow in check. Rana 46*, Dalal 26*

Delhi 30/1 after 4 overs: Delhi is back on track and Nitish Rana has blazed Arun Chaprana. Poor effort from the bowler as he applies the same length over and over and Rana makes merry with four boundaries.

Delhi 11/1 after 3 overs: Haryana has put the straps on the Delhi batsmen early on. Rana and Dalal have been put on the backfoot at a batting belter early on!

Delhi 0/1 after 1 over: A cracking over from Mohit Sharma to start with. Mohit has applied all the brains and came around the wicket for Dhawan. He attacked the stumps with a swinging delivery of the first ball before removing the slips and adding the fielder at mid-wicket. Dhawan, wary of the fielder, tried to counter the in-swinging delivery by trying to drive through the covers and misses a beauty from Mohit. Castles the stumps and notches up a maiden over to start with.  Shikhar Dhawan b MM Sharma 0

Welcome to the evening session.

Meanwhile, here’s a look at the points table with two days of group stage action left.

An all-round performance from Pondicherry sees them get over the line with six wickets to spare. Mumbai’s losing streak continues. Their slump raises plenty of questions about their batting and bowling. The top-order has come a cropper so far while the bowlers have struggled to make inroads – something for skipper Suryakumar Yadav to ponder.

Pondicherry 75/3 after 15 Overs: Arjun Tendulkar got rid of Fabid Ahmed but Pondicherry are coasting at the moment. V. Marimuthu has joined Jackson. The two batsmen are content with the ones and twos. The target is in sight now.

Pondicherry 56/2 after 10 Overs: Shivam Dube has nipped out both openers but you’d imagine it’s a little too late for Mumbai or is it? Paras Dogra, who joined the centurion from last match, Sheldon Jackson, has retired hurt. Fabid Ahmed is at the crease.

Pondicherry 34/0 after 5 Overs: This has been a steady start by the Pondicherry openers. The new-ball pair of Dhawal Kulkarni and Arjun Tendulkar has been wayward, especially Arjun who has gone for 20 in his first 2 overs. Karthik and Rohit are untroubled at the moment.

What a performance from Pondicherry and Santhamoorthy. The latter wreaked havoc on the Mumbai top-order with a devastating new-ball spell and retured figures of five for 20 as Mumbai was skittled for 94. Shivam Dube top-scored with 28. Pondicherry need just 95 to win.

MUMBAI 78/8 after 15 Overs: It has been a procession of wickets at the Wankhede. Shivam Dube tried to stem the rot with a 25-ball 28 but was trapped in front by Sagar Udeshi. Fabid Ahmed got rid of Atharva Ankolekar in the next over.

MUMBAI 50/6 after 10 Overs: Santhamoorthy has wreaked havoc on the Mumbai line-up. He gets Yashasvi Jaiswal and Sujit Naik to complete a five-for. Pondicherry have been all over Mumbai like a rash from the word go.

MUMBAI 26/3 after 5 Overs: Mumbai lost opener Aditya Tare and captain Suryakumar Yadav early in the Powerplay, both falling to Santhamoorthy. Siddhesh Lad has joined Yashasvi Jaiswal. But Santhamoorthy is having a dream game with the ball. He gets Lad out as well. Mumbai reeling at the moment. Santhamoorthy has three wickets for just 11 runs from his two overs.

All Group E and Group B matches happening in Mumbai and Kolkata respectively will be broadcast across Star Sports Network. 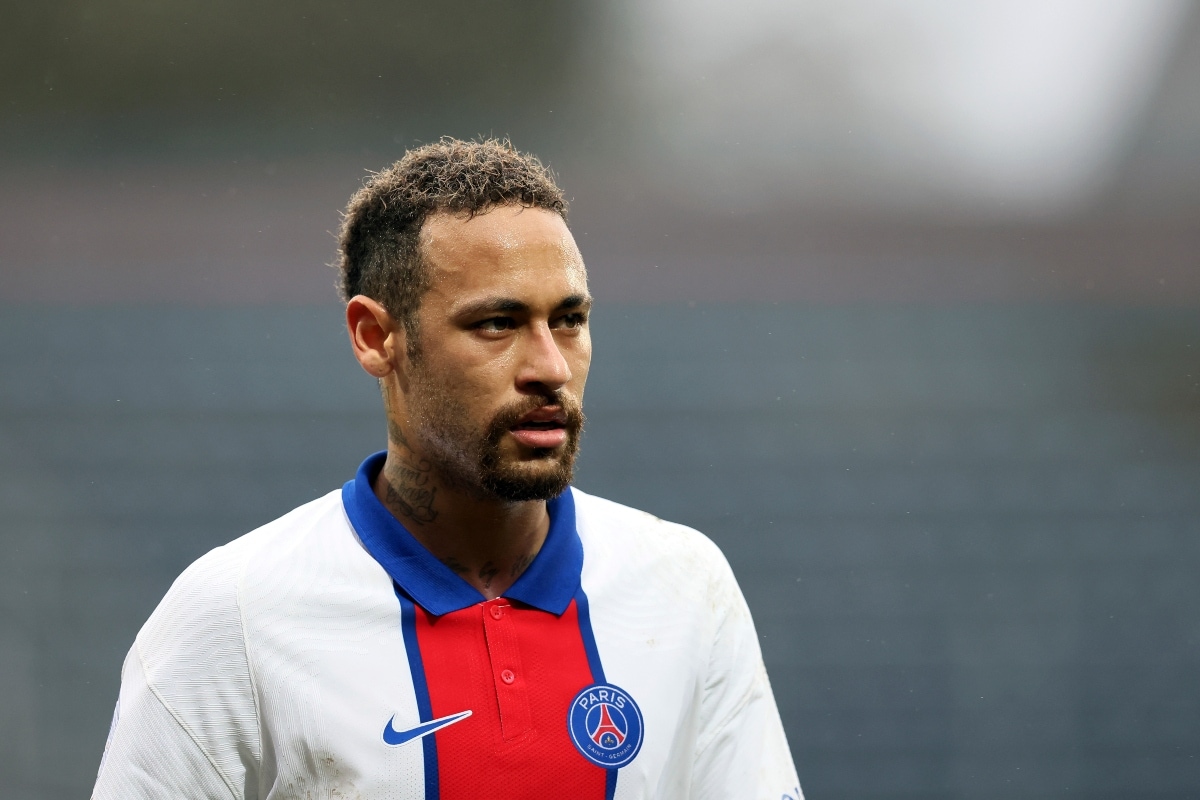