NEW DELHI: Amid concerns about software glitches in Co-Win, the government said the software is robust and the issues are related to data in specific states like Maharashtra. “There are no software-related glitches. The platform can handle much more traffic than it is getting right now,” R S Sharma, chief executive of National Health Authority and head of the Empowered Group on Covid-19 vaccinations, told TOI.
The comments come in the wake of session sites reporting a delay in vaccination because of use of Co-Win. However, officials say the delay is mostly from those sites where the beneficiary data have not been pre-populated into the system. Officials also pointed to the differences between states in achieving vaccination targets, which point to factors in addition to just Co-Win.
Co-Win platform has a capacity to handle up to 50 lakh vaccinations per day. Till Thursday, a total of around 1.3 crore vaccine doses were given to health and frontline workers.
Officials also highlighted that Co-Win is merely an enhancement of an already existing e-VIN system which has been in use for long for child immunisation in the country and all states are familiar with its operations. 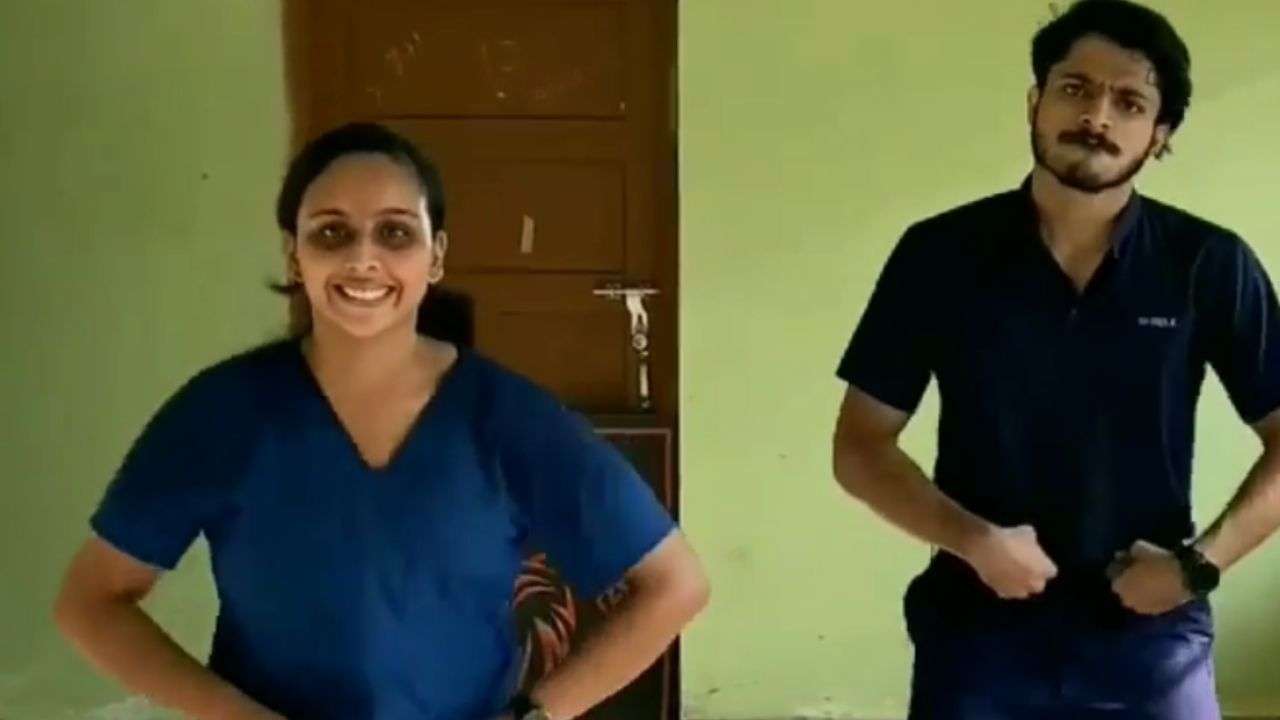