Actress Sonal Chauhan has shared a stunning picture on Instagram flaunting her hourglass figure in a hot pink and white bikini. The photo is her latest post from a series of holiday pictures at a beach destination.

“Choose Happiness…. Today … Tomorrow … Always, ” she wrote alongside the image in which she can be seen laughing against the backdrop of crashing waves. The photos are from her holiday in Goa during the New Years.

A day before, she posted another photo in the same pink bikini top and white bottoms, and wrote, “Come away with me if you’re not scared of depths.”

Sonal made her first onscreen appearance on screen in Himesh Reshammiya’s 2007 release Aap Kaa Surroor. Then she starred opposite Emraan Hashmi in Jannat a year later, which went on to become a big hit. In 2019, Sonal starred in ZEE5’s sci-fi series Skyfire. She was also seen in the Telugu movie, Ruler. Last year, she appeared in the song ‘Fursat hai aaj bhi’ alongside singer Arjun Kanungo. 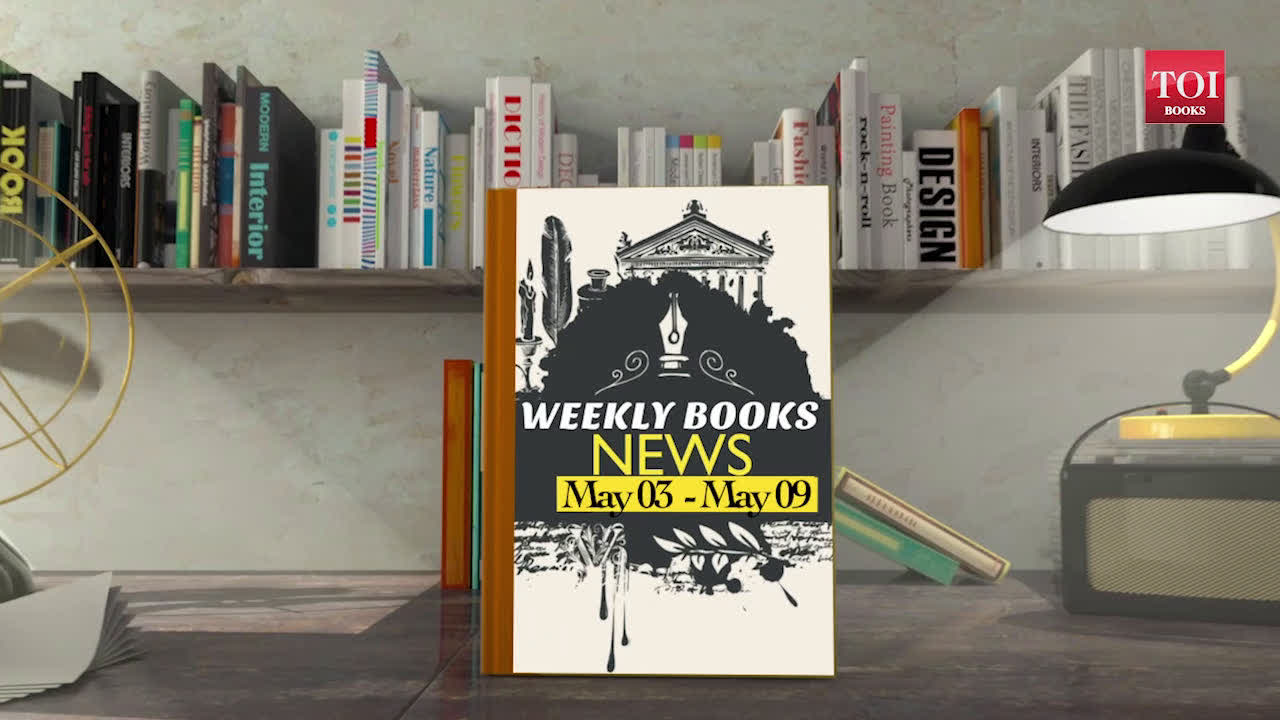 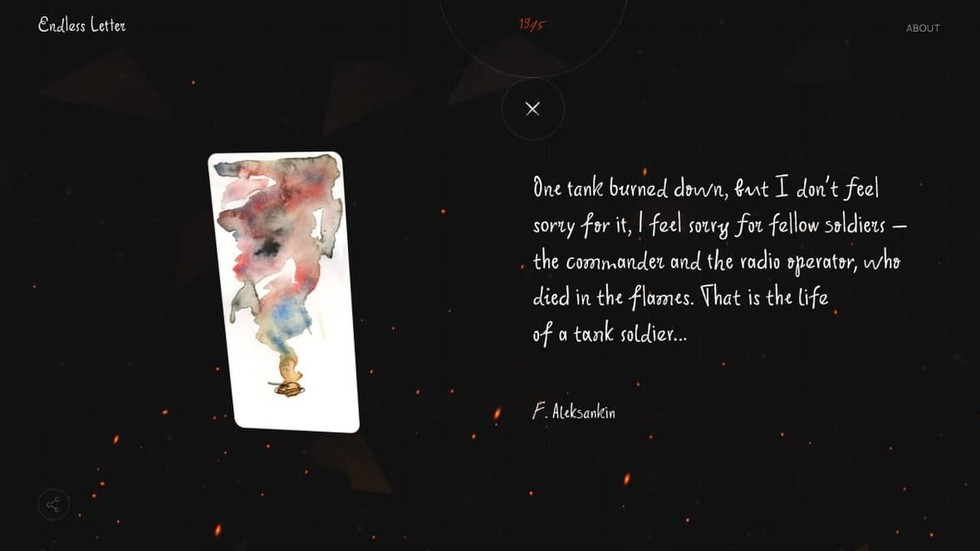 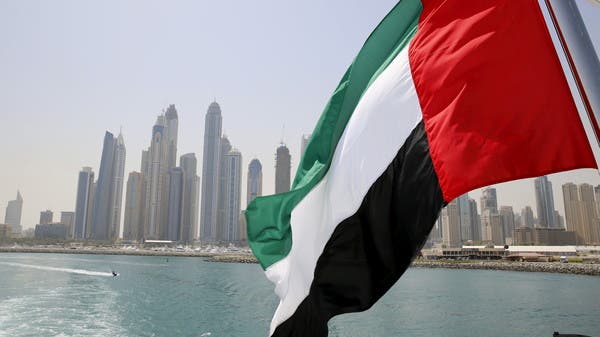 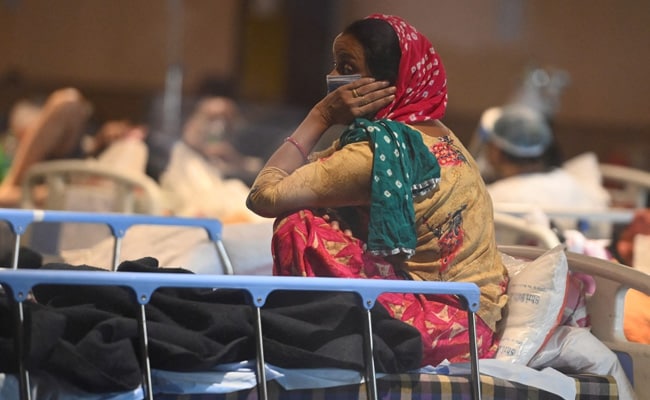