The Allahabad High Court ruling that people marrying under the Special Marriage Act, 1954, can choose not to publicise their union with a notice 30 days in advance may not exactly be a judicial pushback against problematic anti-conversion laws enacted by several BJP-ruled States. But it serves to get a major irritant out of the way of couples wanting to marry against the wishes of their parents or their immediate community. Many intercaste and inter-faith marriages have faced violent opposition from those acting in the name of community pride or those raising the bogey of ‘love jihad’. Hindutva activists have been targeting Muslim men marrying Hindu women, especially if the women have converted to Islam prior to the marriage. The court said that mandatorily publishing a notice of the intended marriage and calling for objections violates the right to privacy. According to the new order, if a couple gives it in writing that they do not want the notice publicised, the Marriage Officer can solemnise the marriage. Under Section 5 of the Act, which enables inter-faith marriages, the couple has to give notice to the Marriage Officer; and under Sections 6 and 7, the officer has to publicise the notice and call for objections. But, in his order, Justice Vivek Chaudhary said the Act’s interpretation has to be such that it upholds fundamental rights, not violate them. Laws should not invade liberty and privacy, he said, “including within its sphere freedom to choose for marriage without interference from state and non-state actors, of the persons concerned”.

The HC ruling came on the plea of a Muslim woman who converted to Hinduism for marriage as the couple saw the notice period under the Special Marriage Act as an invasion of their privacy. Justice Chaudhary’s remarks on ‘state and non-state actors’ will undoubtedly be read in the context of the Uttar Pradesh Prohibition of Unlawful Conversion of Religion Ordinance, 2020, that particularly targets inter-faith marriages. This new law declares conversion of religion by marriage to be unlawful, mandates a 60-day notice to the District Magistrate and also requires the Magistrate to conduct a police inquiry to find out the explicit reason for the conversion. Enacted last November, there have been 54 arrests till date by the U.P. police. The HC ruling can now be cited across India to prevent public notices under the Special Marriage Act. Inter-faith couples will hope that when the Supreme Court hears pleas on the U.P. conversion law, it will be guided by progressive verdicts, such as the 2017 Aadhaar ruling, on the right to privacy as a basic right, and the 2018 judgment on Hadiya, upholding the student’s right to choose a partner, a Muslim man in Kerala, as an essential freedom. 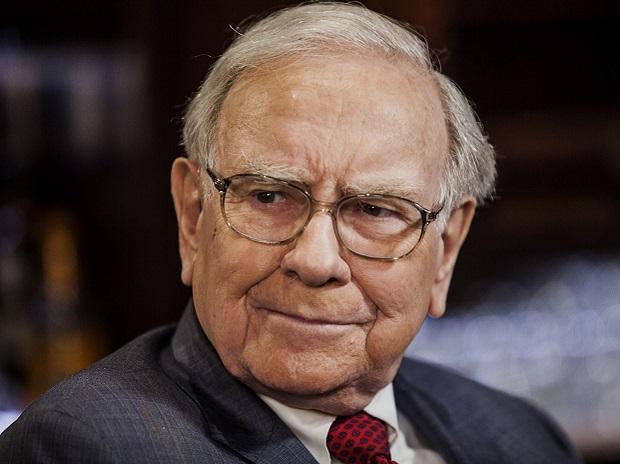 Buffett upbeat on US, Berkshire; buys back stock even as Covid hits results 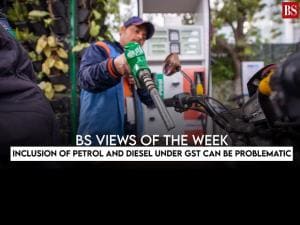 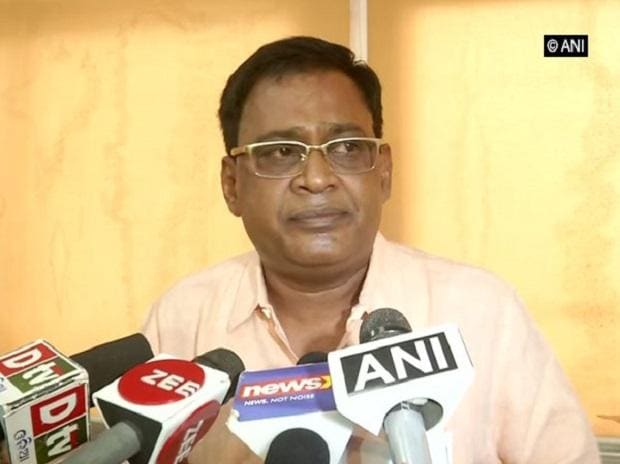