The legal battle between Masai Ujiri and Alameda County sheriff’s deputy Alan Strickland over events following the Toronto Raptors’ 2019 NBA championship win may be over, but the Raptors president says his fight for racial justice on and off the court will continue.

Strickland dropped his lawsuit against Ujiri last week. On Monday, Ujiri responded with a pledge to continue fighting racial injustice. He said in a statement that his fight is “not a legal one.”

“Now the challenge is this: What can we do to stop another man or woman from finding themselves in front of a judge or behind bars because they committed no crime other than being Black? That is the work each of us must commit to every day,” Ujiri said.

The lawsuit from Strickland and his wife Kelly claimed the sheriff’s deputy experienced physical and mental harm following a shoving match between the two men. The altercation occurred when Strickland stopped Ujiri from joining his team on the court to celebrate their title win in Oakland. Strickland claimed Ujiri did not have the proper credentials. Ujiri said he did.

Stickland filed the federal lawsuit against Ujiri over alleged assault and battery.

Ujiri filed a countersuit, alleging that Strickland used excessive force against him. The Raptors’ president argued the sheriff’s deputy’s use of force was connected to him being Black.

The countersuit has also been dropped.

In addition to Ujiri’s written statement, the Raptors also released a video message from Ujiri recorded inside last summer’s NBA bubble on Aug. 16, shortly after the body cam footage was made public. In the video, Ujiri reflects on the incident and says the fight will continue.

“That moment in Oakland was taken away from me, but I’ve thought bigger than that by now,” he said in the newly released clip. “I know there are people that go through worse and have gone through worse and who have been killed. I think about this every day. What about those people when there is no body cam? What about those people where if there is a body cam they never get to see it?”

Ujiri called on people to continue fighting racial injustice. He called it an obligation to young people. 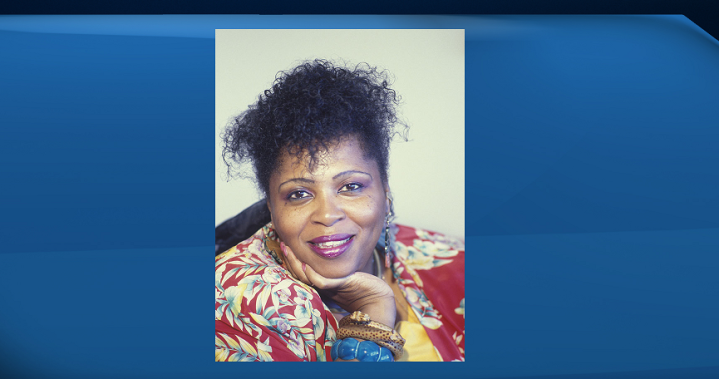 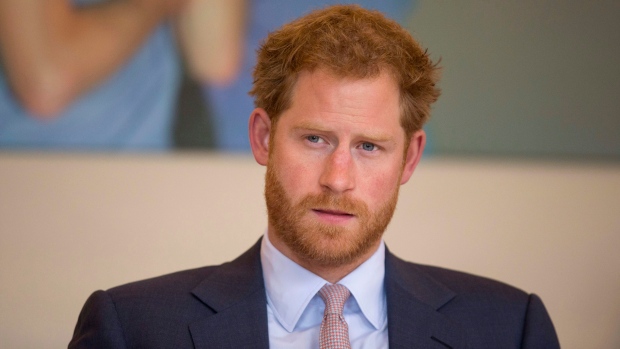 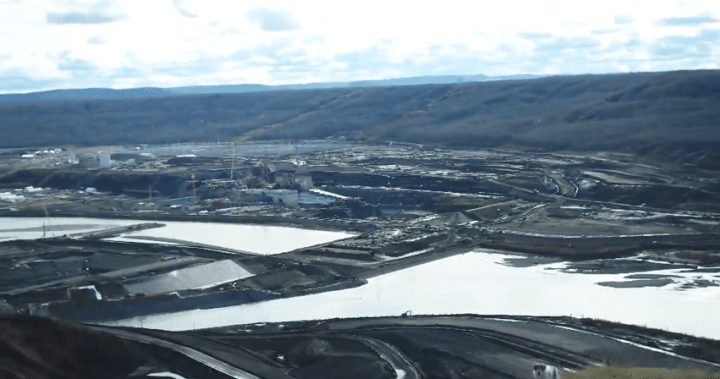 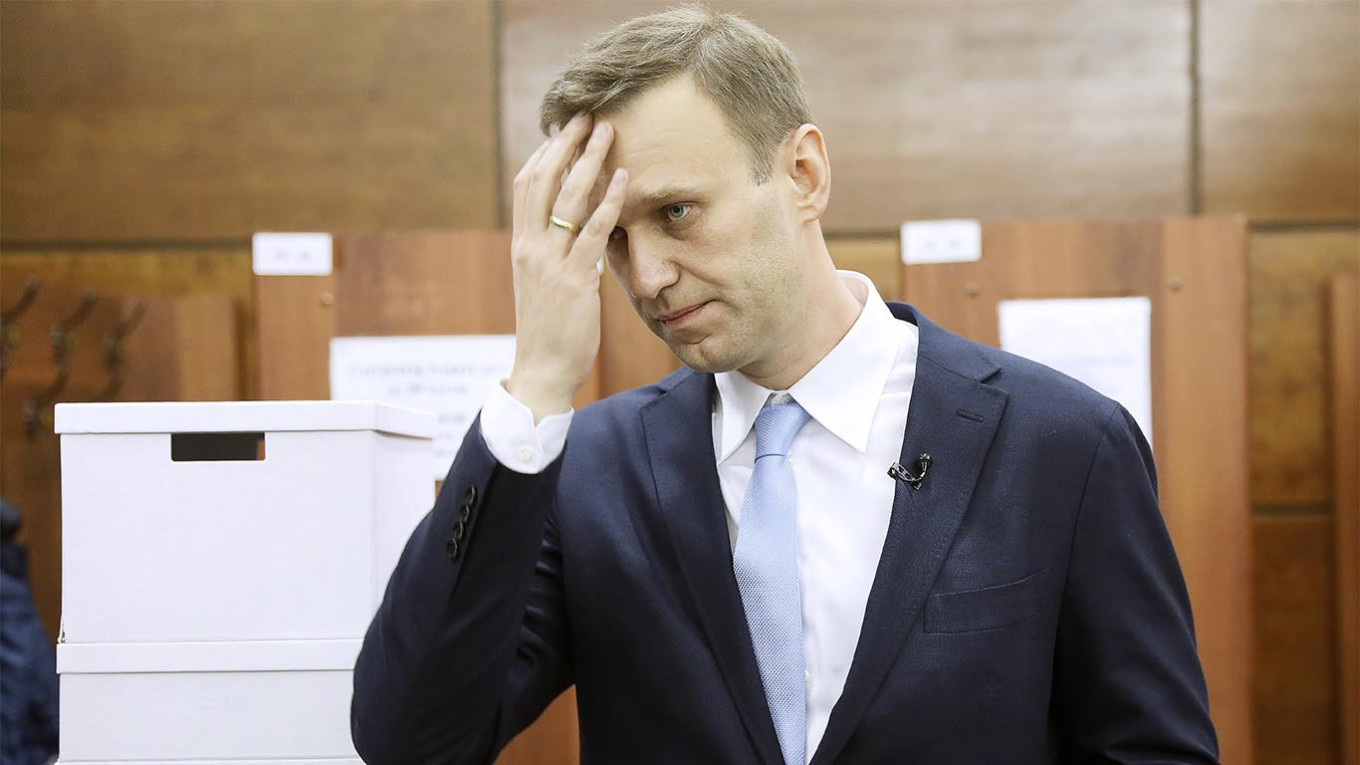 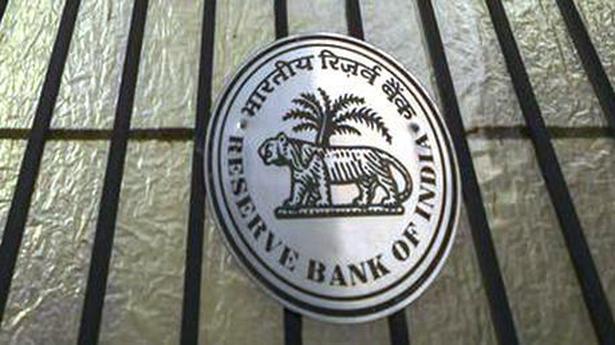