Wilkinson, 29, of Nigerian descent, commenced legal action against the league in 2018 over claims of systemic racism during his time in the league. Wilkinson brought about proceedings with the Australian Human Rights Commission.

“The AFL is committed to continuing the fight against racism in our sport and to continuously improving our processes to deal with discrimination of any kind. Racism is not, and never will be, acceptable in our game and there are no circumstances where racism can be allowed to go unchecked,” the league said in a statement on Friday.

“We regret that any person suffers racism in our game. We acknowledge and understand the impact that racism had on Joel Wilkinson during the course of his AFL career, including a number of serious incidents including where Joel was vilified by an opposition player who was later suspended for six weeks and fined under the AFL’s vilification rules,” said the AFL.

“A separate incident where Joel was racially abused by a supporter in the crowd was also investigated by the AFL. We regret that Joel suffered racism in these incidents and acknowledge the hurt caused to him. The AFL is clear that any use of blackface is never acceptable in any forum or at any time. While the AFL was not aware of the 2013 end-of-season blackface incident until 2018 shortly before Joel detailed the incident in his complaint to the Human Rights Commission, one thing that is clear is that the behaviour is wrong and is behaviour that we would never accept or condone.”

Wilkinson meanwhile detailed to the Herald Sun his anger about a legal letter penned by then Western Bulldogs president Peter Gordon, who was acting on behalf of the AFL in the Wilkinson matter.

According to the report, Gordon alleged Wilkinson had intentionally cropped a photo from the Wacky Wednesday celebrations in which Wilkinson had dressed as “bare-chested, with body paint applied, wearing a grass skirt, a head covering and a necklace, and carrying what appears to be a drumming instrument.”

In a detailed response, Gordon said: “It is important for me to first state that in the course of this case, I have been deeply saddened by the racism suffered by Joel Wilkinson during his time in the AFL.”

On the issue of the letter, Gordon said: “I feel I was misled by the photo cropping as to the true nature of the evidence and I believe the HRC was too. I thought the presentation of the complaint in that way was deeply unsatisfactory and so I wrote to Joel’s lawyers complaining about it. Part of my letter read; We do not wish to criticise Mr Wilkinson’s conduct in dressing as he did. Whether or not Mr Wilkinson’s costume was itself problematic, it is reasonable to infer that whomever was responsible for the cropping of the photo which was filed with the Commission and served on Gordon Legal thought that it was ‘a problem’.”

Osborne, delisted at the end of 2013, apologised publicly:

“Joel Wilkinson was a friend as well as a teammate who I liked and respected. When I attended the 2013 Mad Monday type event dressed as Joel I did so with the loan of his jumper and with his agreement after I had asked him whether it was okay to dress up as him. Joel never raised any issue about it with me on the day. He was pretty strikingly dressed himself and I just thought he went dressed as a native American Indian. We joked around at the start of the day and we all posed for a photograph. Then we spent the day drinking…that’s how those Mad Mondays used to go. A couple of weeks later, Wilko and I went to Las Vegas together for our end-of-season trip. We had a great time in Las Vegas. Since then, we have seen each other from time to time but he’s never mentioned the Wacky Wednesday event to me. The first time I became aware that Joel was upset about what I did was when I found out about his complaint to the Human Rights Commission years later in 2018. As soon as I found out about it, I contacted him and apologised to him for my actions and said I was sorry for what I had done in 2013. I never meant to hurt or ridicule him but looking back now I understand it was wrong. I was a pretty young bloke in 2013 and have come to learn a lot more about these things since then and I am sorry to have caused any trouble or hurt and obviously wouldn’t ever do it again.”

The Suns also apologised, on behalf of both Sexton and the club.

Sports news, results and expert commentary delivered straight to your inbox each weekday. Sign up here.

Daniel is an Age sports reporter 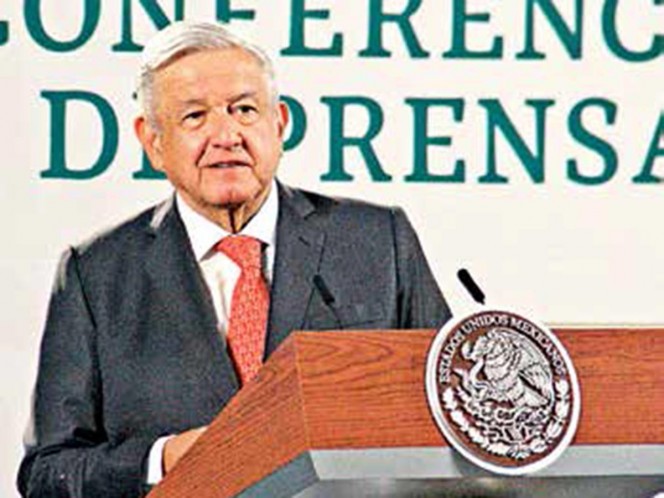 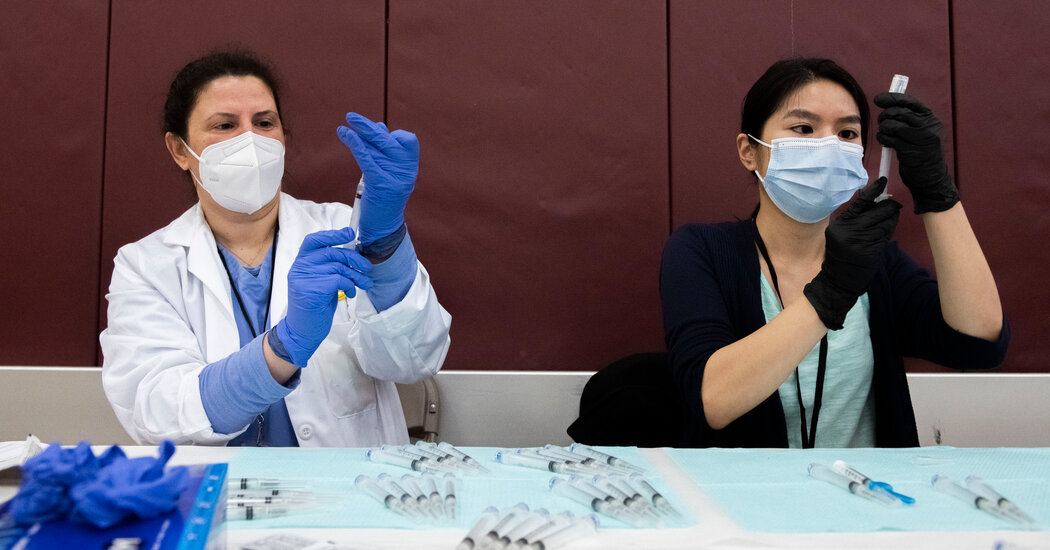 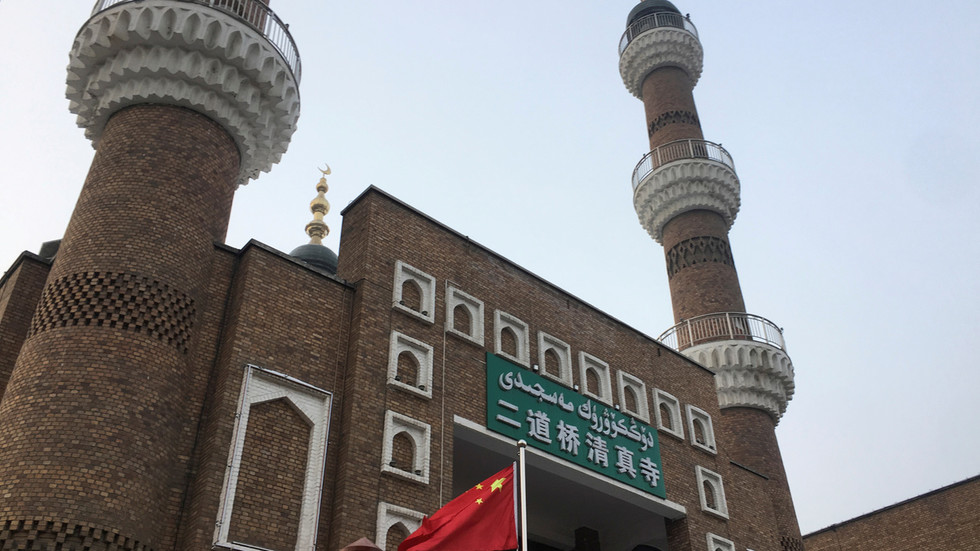