For the first time, a research team led by Lund University in Sweden has mapped out exactly what happens when spruce bark beetles use their sense of smell to find trees and partners to reproduce with. The hope is that the results will lead to better pest control and protection of the forest in the future.

The Eurasian spruce bark beetle uses its sense of smell to locate trees and partners. The odours are captured via odorant receptors (proteins) in their antennae. Researchers have long understood the connection, but so far they have not known exactly which receptors bind to what pheromones. This is key knowledge for the long-term development of more effective and environmentally friendly pesticides and bark beetle traps used to protect the forest.

The research team were able to characterize the response of odorant receptors in bark beetles for the first time. They identified 73 different receptors in the antennae of the Eurasian spruce bark beetle (Ips typographus), and succeeded in characterizing the odour response in two of the receptors. One responds to the pheromone ipsenol, the other to ipsdienol.

“A large number of different bark beetle species use these pheromones when communicating with scents, so the fact that we have been able to to characterize them is a breakthrough,” says Martin N Andersson who led the research group consisting of researchers in Lund, Germany and the Czech Republic.

The two receptors are thus the first ever to be characterized in bark beetles. To put the result into context, Martin N Andersson says that within the entire insect order Coleoptera beetles, with more than 300,000 species on Earth, only three odour receptors had been characterized previously.

“Our results indicate that the pheromone receptors of different beetle species are evolutionarily unrelated, at least in the few species that have been studied. We also show that the odour response in these receptors is very specific, and we are the first in the world to be able to show exactly where in the receptors the pheromones are likely to bind,” he says.

The results could make it possible to develop better and more environmentally friendly pest control methods. One approach is to try to find other odours that bind even better to the two receptors than ipsenol and ipsdienol. If such odours can be found, they can hopefully be used to disrupt the pheromone communication of spruce bark beetles — either by a stronger activation of the receptor compared with the natural pheromone, or by blocking the receptor.

Another way could be to use the two characterized receptors in a biosensor that is under development. This would quickly locate spruce bark beetles and thus be able to identify infested trees before the bark beetles spread.

According to Martin N Andersson, the practical applications are a few years away.

“Screening for better substances can begin in 2021. If we find something, the results must be confirmed in the lab and then evaluated in the field, and that would take two or three years. Using it in biosensors for monitoring and detection will probably take longer than that. However, our discovery means that the process can now begin,” he concludes.

Materials provided by Lund University. Note: Content may be edited for style and length.

Less inflammation with a traditional Tanzanian diet than with a Western diet: Study shows differences between western and traditional diet 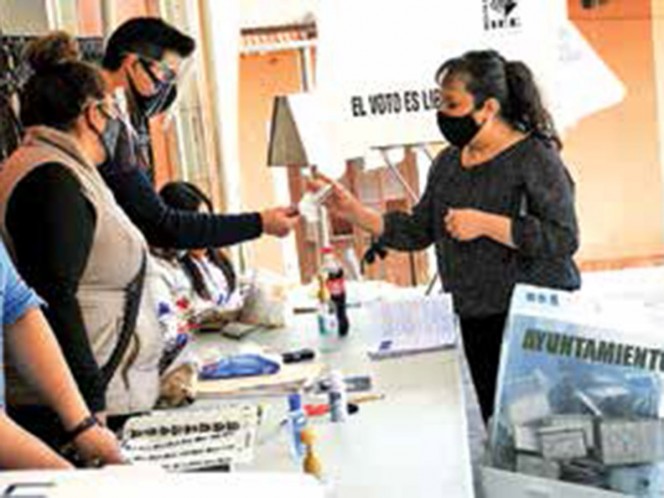 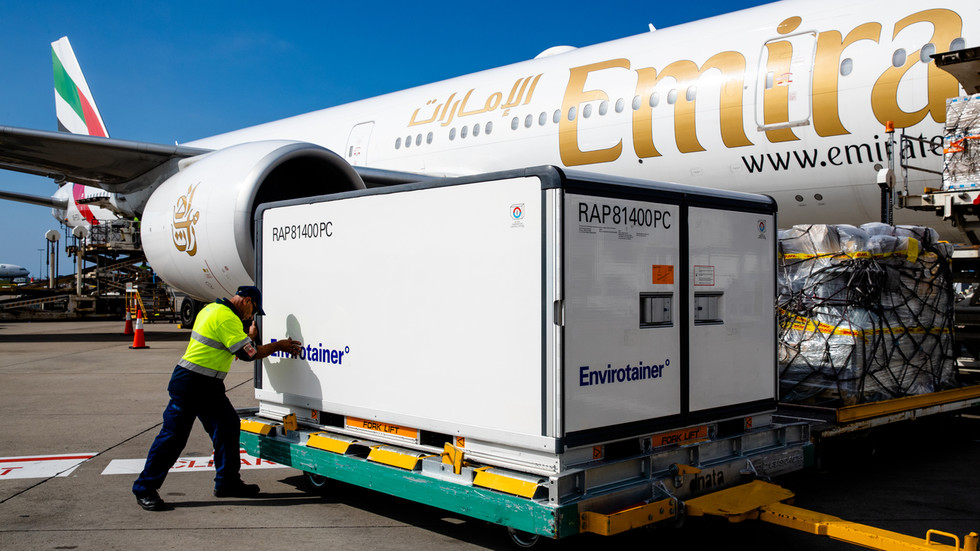