Australia’s prime minister has brushed off Italy’s decision to block the export of 250,000 Covid-19 vaccines as the EU continues to try to limit deliveries to other countries to address a shortage of doses across the continent.

Prime Minister Scott Morrison issued a statement on Friday, saying Italy’s decision was “understandable,” as he recognized the need for more vaccines in countries across Europe that are crippled by high case numbers, while Australia has managed to get the virus under control.

They are in an unbridled crisis situation. That is not the situation in Australia.

Reassuring individuals in Australia, Morrison said that the blocked shipment won’t impact the vaccine program in the country, as the shipment “was not one we’d counted on for the rollout,” meaning that health officials will be able to continue “unabated.”

Australia’s chief medical officer, Paul Kelly, acknowledged the need for the vaccines in Italy, noting his personal connection to the country, as his sister lives there, where 18,000 cases a day are being reported.

The Italian government used the EU’s new regulations on Thursday to stop the export of the Oxford/AstraZeneca vaccine from a production facility in the country, becoming the first European nation to do so.

Italy’s Foreign Ministry defended blocking the export in a statement, citing “the delays in the supply of vaccines by AstraZeneca to the EU and Italy,” and its view that Australia is not a vulnerable country when the situations in Canberra and Rome are compared.

Also on rt.com
Ban vaccine export? We can do the same, French minister says, after Italy stopped AstraZeneca shipment to Australia


Despite the Australian government’s understanding, the country has asked for a formal review of the decision to block the vaccine shipment by the European Commission, according to Health Minister Greg Hunt, who spoke to reporters in Melbourne on Friday.

The EU introduced a measure that allows nations to prevent vaccines from being exported outside of the bloc after a row with vaccine producers over their failure to meet production targets, leading to shortages across the continent.AstraZeneca has not commented on Italy’s actions or Australia’s response. 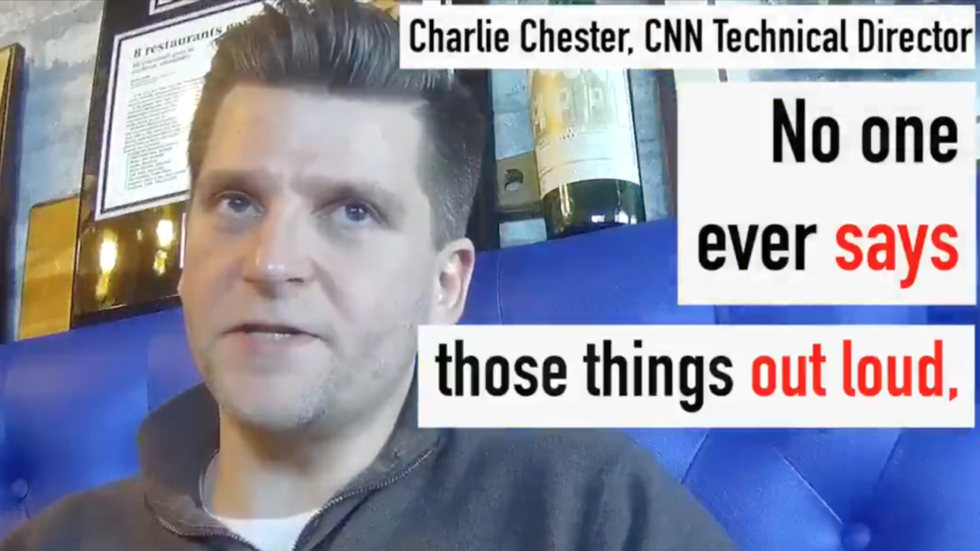 ‘Our focus was to get Trump out of office’: CNN technical director admits network is ‘PROPAGANDA’ in new Project Veritas VIDEO 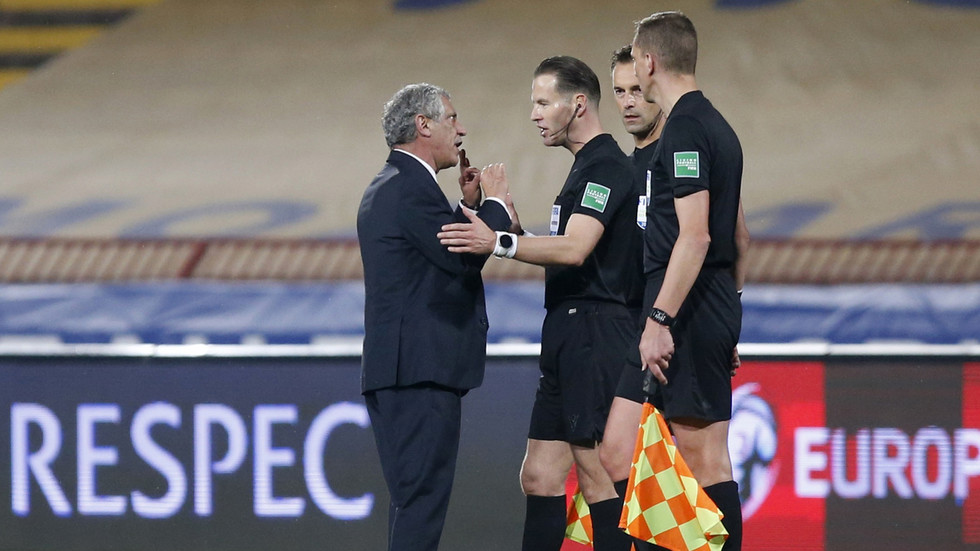