Twitter appears to be serious about expanding its reach in the Indian market and the microblogging platform reportedly even considered buying homegrown social networking platform ShareChat.

One of the key reasons for eyeing ShareChat is Twitter’s ambition to build a global rival to TikTok through the Moj short video platform, TechCrunch reported.

Twitter offered $1.1 billion, besides a commitment of an additional investment of $900 million, for the acquisition, said the report, citing unnamed sources.

There is no official confirmation from either Twitter or ShareChat on the talks which did not result in a deal, said the report.

ShareChat-owned Moj already claims to have over 80 million monthly active users. The rise of Moj and other homegrown short video platform comes in the backdrop of ban on TikTok in India in June 2020.

However, Twitter’s interest in ShareChat is not new. It is already an investor in the Bengaluru-based startup which is also backed by Elevation Capital, Lightspeed Partners India, and India Quotient, among others.

ShareChat, which has raised about $260 million to date, is in talks with other investors including Google and Snap for its new funding round, TechCrunch reported.

ShareChat, which has over 160 million users in India, is especially popular among regional language users.

The development comes at a time when Koo, a homegrown rival to Twitter, is fast gaining traction in the backdrop of a fortnight-long deadlock between Twitter and the Indian government over actions on some accounts.

The issue now appears to have resolved after Twitter either withheld or suspended at least 90-95 per cent accounts earlier this month as directed by the IT Ministry in two separate notices. If you’ve less money than Musk, watch out: Bill Gates on bitcoin 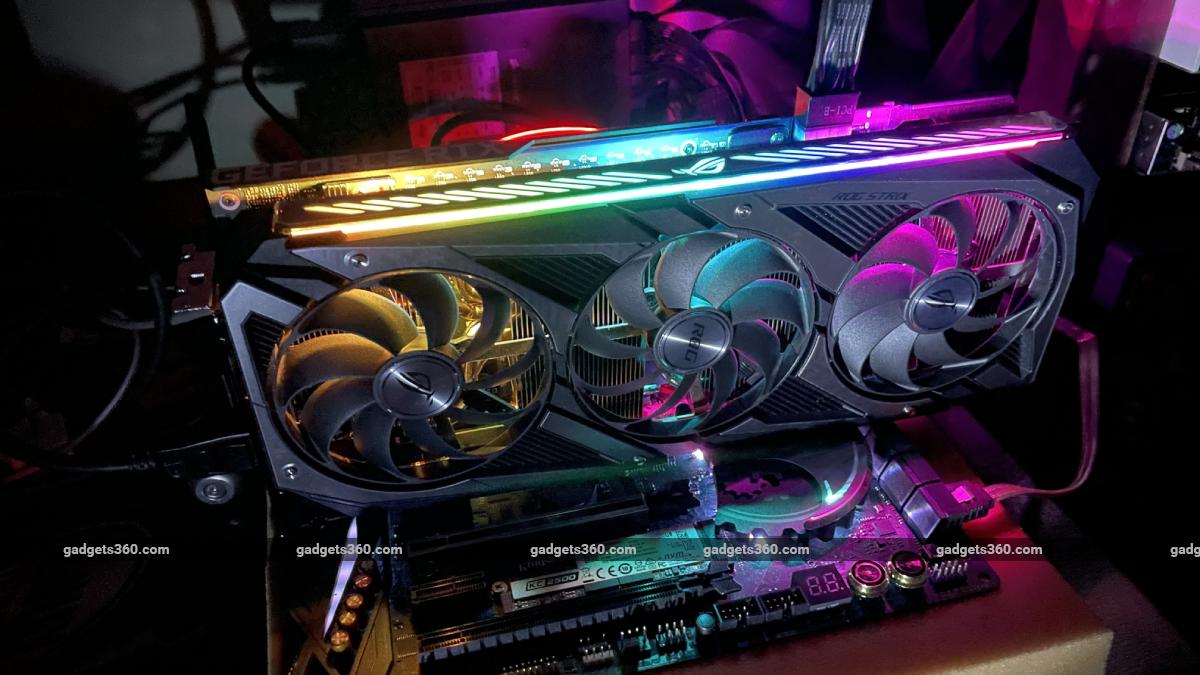 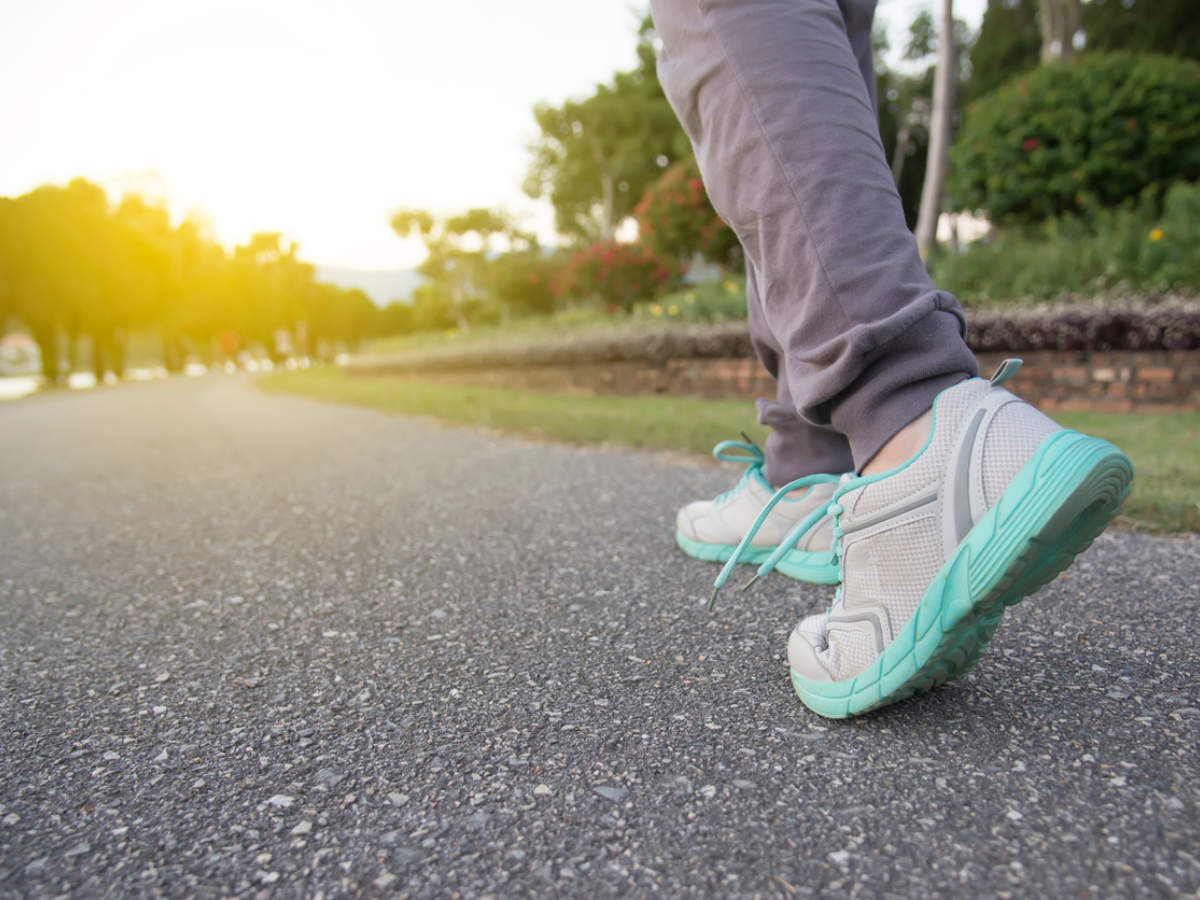 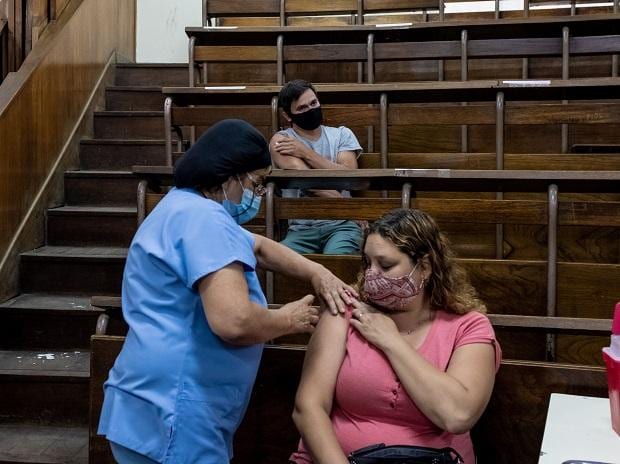 All the TV Reboots, Revivals and Reimaginings You Need to Know About – E! Online