Douyin, the sister app of ByteDance’s global sensation TikTok, has been slapped with the maximum penalty for spreading “obscene, pornographic and vulgar information” online, in the latest sign that Beijing is ramping up efforts to clean up the country’s cyberspace.

The fine came after internet watchdogs received more than 900 reports of pornographic and vulgar content being circulated on Douyin last year, the National Office Against Pornographic and Illegal Publications said in a statement on Friday.

Among Douyin livestreamers’ actions that were deemed improper, the statement mentioned smoking and foul language, as well sexually provocative and suggestive behavior. It said that some influencers posted their WeChat account IDs and QR codes directing viewers to other platforms to conduct illegal transactions.

In recent years, Douyin has grown from a pure video-sharing app to a social e-commerce platform with more than 600 million daily active users. 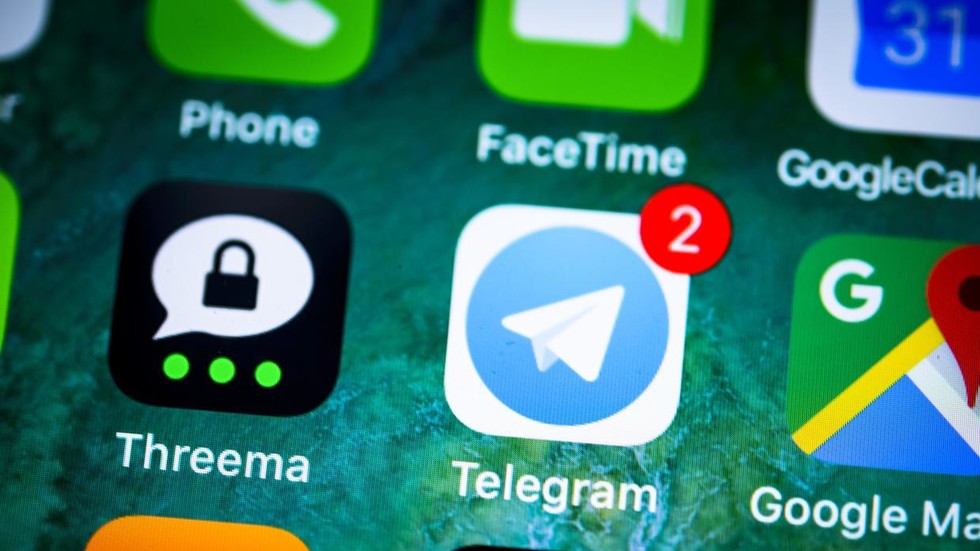 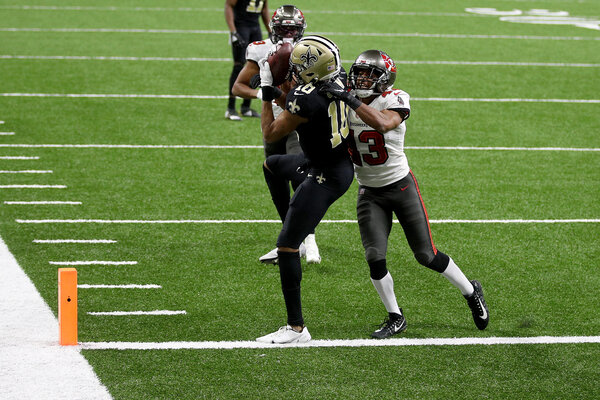