The chief of the Surrey Police Service says he hopes to have “boots on the ground” in the city by late this year, if all goes according to plan.

Chief Const. Norm Lipinski said a recruiting unit is being put together as the city transitions from the RCMP to a municipal police force and he hopes officers from the Surrey Police Service will be on the job by year’s end.

“If it all works out and comes together we’re looking to have boots on the ground late this year and I think right now I can say we are on track but it all has to come together in the next three, four months — both the legal part of it… the practical organizational part of it, recruiting, which will also have a training element to it,” he said.

Lipinski said he also wants to hire community safety officers, something the RCMP doesn’t have.

“These are people who are not full-on police officers but they could do a lot of good community work,” he said.

“They are not trained up and don’t have all the equipment and so on but they are peace officers. By definition of the Police Act, they could do everything from traffic collisions to doing presentations on cyber fraud, for example. There are a lot of things these people could do that could assist not only the community but also the full-serving police officers.”

Lipinski hopes to begin public consultation this summer to ask the community what kind of policing model they’d like for Surrey.

“We will cover all these bases and then we’ll put together a strategic plan with the board, then that will be the course, but we can always change on a dime if something requires us to go in a different direction,” he said.

He also said he has heard misinformation about the city’s move from the RCMP to a municipal force circulating in the community.

“I don’t know where it’s coming from,” he said.

“I keep hearing this is not a done deal. From my perspective this is a done deal, the train has left the station, we’re gonna do this. It’s been approved by council, supported by the province and the federal government has not gotten in the way. Three levels of government are working towards this transition.

“I’m working with the RCMP doing this transition. I don’t see any instrument out there, political or legal, that’s in play right now that is going to stop this. We are moving ahead, we are going to hire a lot of people in the months ahead. This is important to clear up for the community.” 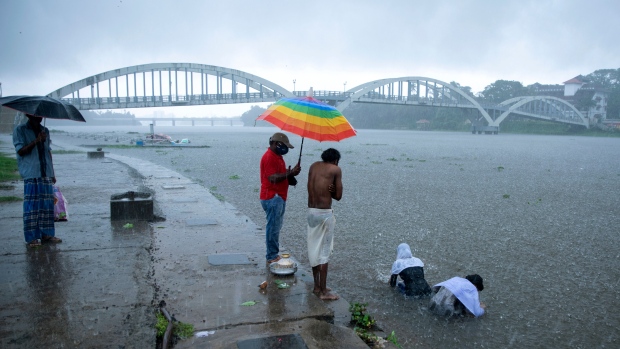 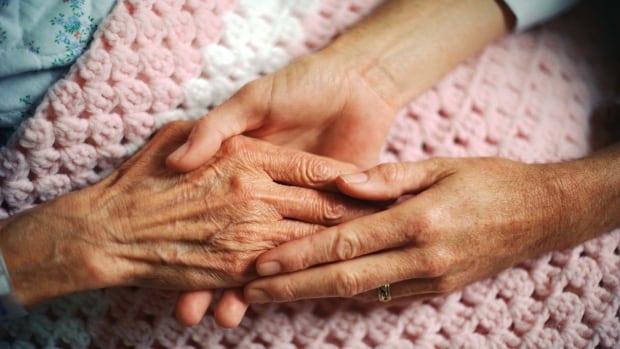 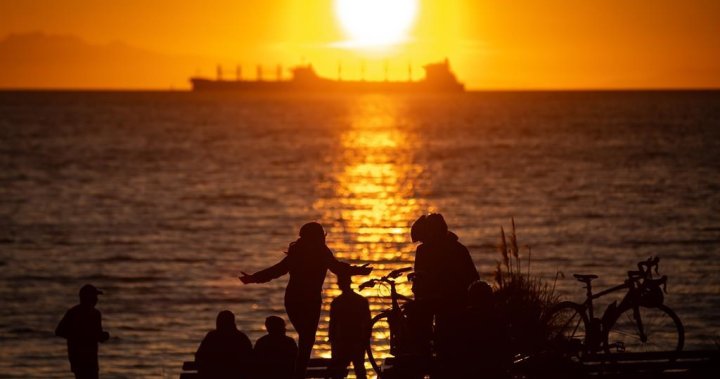 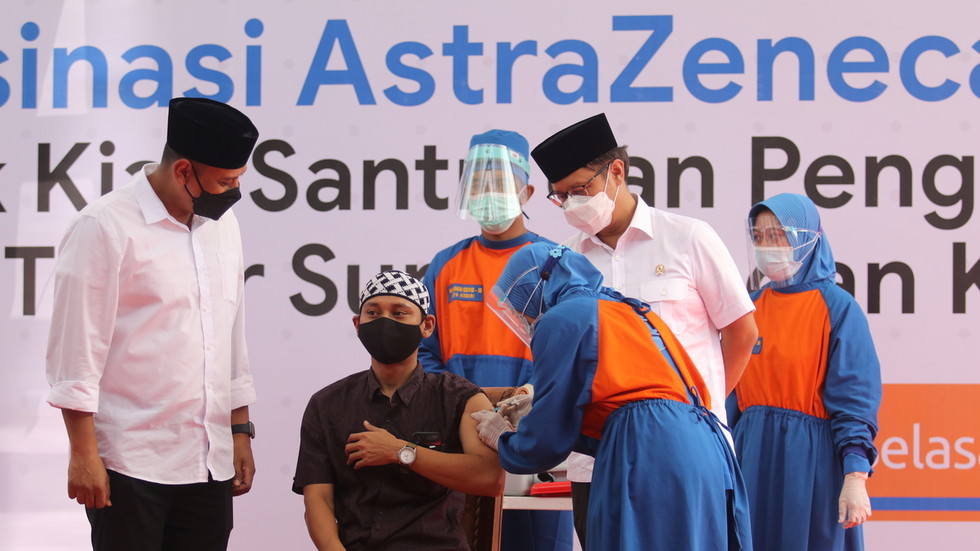