‘Suraj Pe Mangal Bhari‘ has been confirmed for a theatrical release on the Diwali weekend. The comedy starring Manoj Bajpayee, Diljit Dosanjh and Fatima Sana Shaikh will hit the big screens across India on November 15.

This is Bollywood’s first theatrical release in India this year post the pandemic. The last film to release on the big screen was the Irrfan Khan starrer ‘Angrezi Medium‘ that opened on March 13.

Theatres all over the country were forced to shut down due to the coronavirus-induced lockdown.

‘Suraj Pe Mangal Bhari’ was earlier scheduled to release on November 13, though it was not confirmed if it would enjoy a theatrical release or if it would opt for a digital premiere.

Set in the ’90s, ‘Suraj Pe Mangal Bhari’ is billed as an unlikely comedy about a wedding detective on a hunt which turns into a game of cat and mouse. 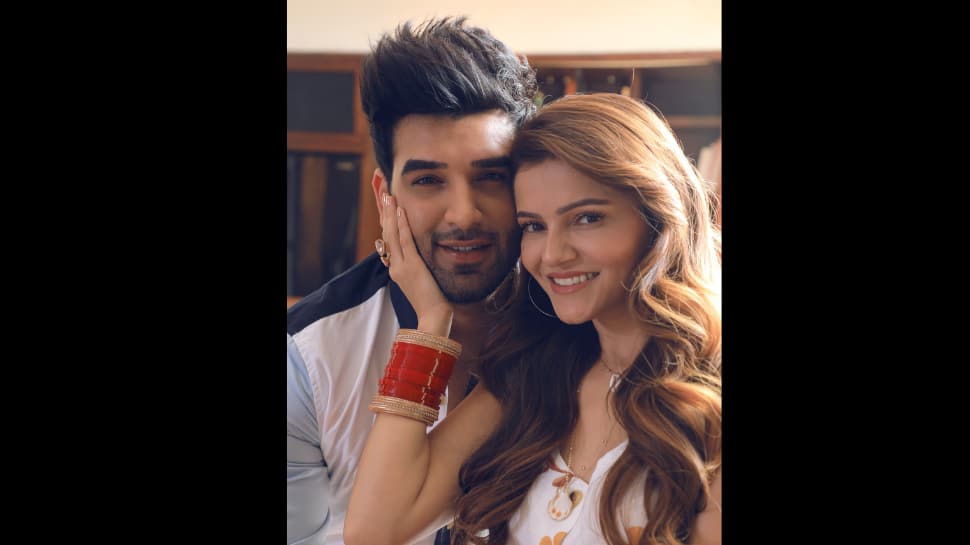 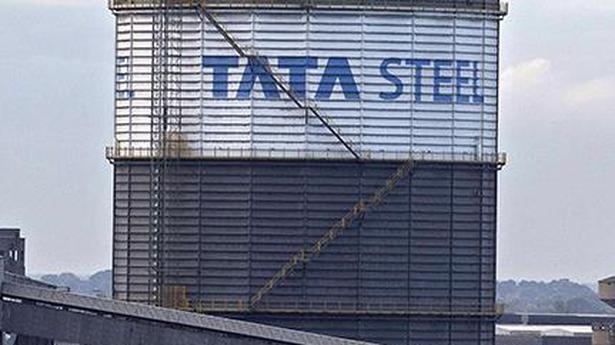