“The work continues,” Vance said in a brief statement on Monday following the Supreme Court’s decision.

Trump has tried to fend off the request in an array of different courts, but has now exhausted his legal options with this verdict by the Supreme Court.

The court did not issue any statements and there were no indications that any justices had filed a dissent.

Vance’s investigation, which is shrouded in mystery, is the only known criminal investigation into Trump’s affairs currently under way.

Court filings have said the investigation is focused on “possibly extensive and protracted criminal conduct” at the Trump Organisation, including alleged falsification of records, and insurance and tax fraud.

In a statement, Cohen said: “The Supreme Court has now proclaimed that no one is above the law. Trump will, for the first time, have to take responsibility for his own dirty deeds.”

Vance’s office reportedly interviewed Cohen earlier this month as part of its investigation. It has also recently issued dozens of subpoenas, including to major creditors of the Trump Organisation, suggesting the probe is intensifying.

Trump has remained largely silent since leaving office and being barred from social media platforms such as Twitter.

But he re-entered the headlines last week by issuing a scathing statement attacking Republican Senate leader Mitch McConnell as a “dour, sullen and unsmiling political hack”.

Trump was responding to a speech by McConnell on the Senate floor in which he said that the former president was “practically and morally responsible” for the January 6 assault on the Capitol.

At CPAC, an annual gathering of conservative activists, Trump is expected to talk about the future of the Republican Party and attack the Biden administration – in particular for its relaxation of immigration and asylum rules.

Matthew Knott is North America correspondent for The Sydney Morning Herald and The Age. Conquering the unknown motivating the Rebels in Super Rugby AU

More than 100,000 Australians given travel exemptions during pandemic 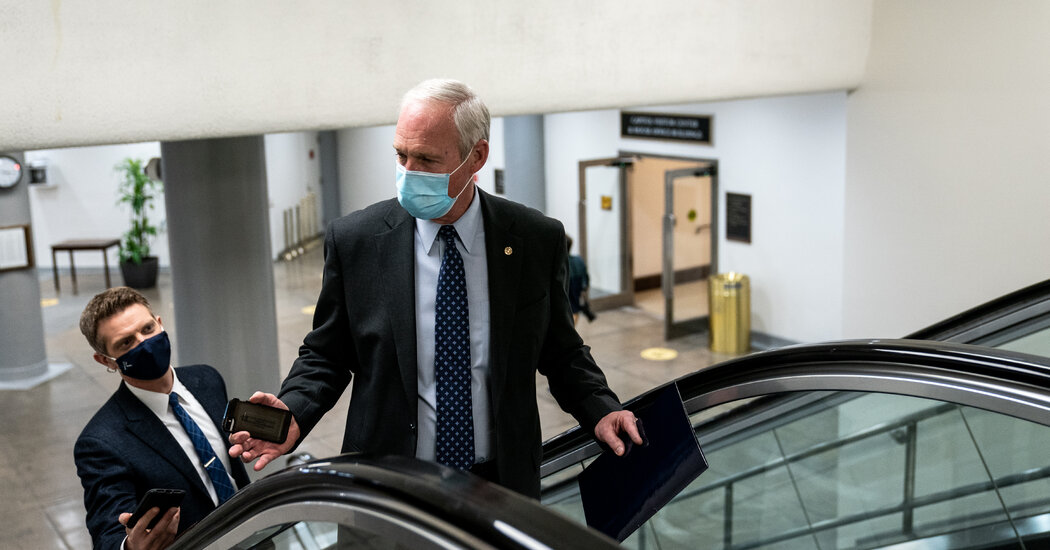 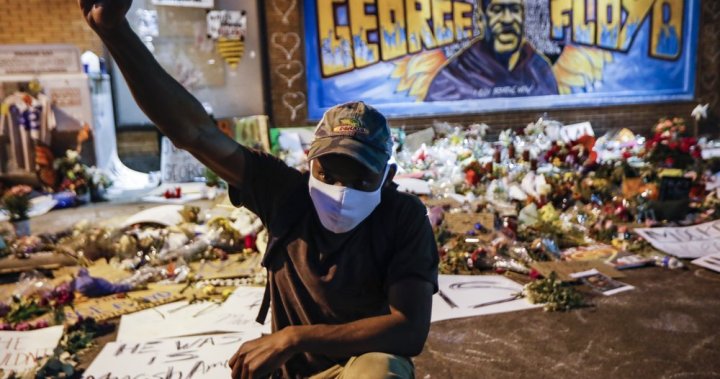 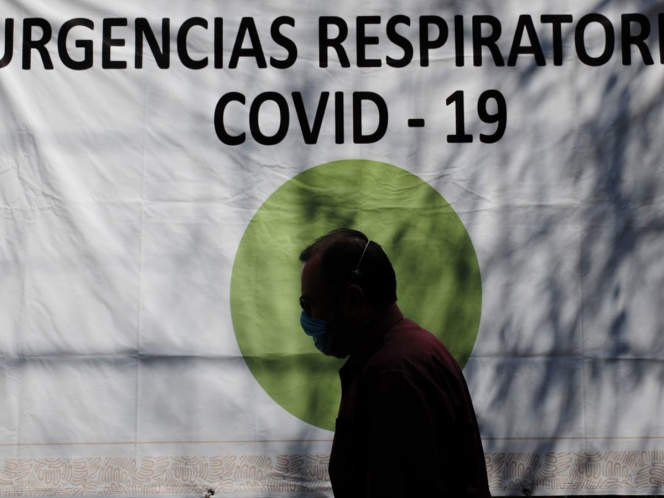