Part of the coverage by Republic TV and Times Now in the Sushant Singh Rajput case was “prima facie contemptuous” of the Mumbai Police, the Bombay High Court said today while hearing a plea in the matter. The court said it would not take “any action as of now” but made it clear that media trial during investigation in a case “does impact the investigation”.

The court was hearing a bunch of petitions in the matter — one of them filed by eight former Indian Police Service officers that objected to the negative portrayal of the Mumbai police by a section of the media during their investigation into the death of the actor in June last year. The case was eventually handed over to the Central Bureau of Investigation.

Another petition had pointed out that a section of the media was running a trial in the case and asked to court to restrain them.
The court said a “media trial” violates programme code under the Cable TV Network Regulation Act and asked the electronic media to follow PCI guidelines until new guidelines are framed.

“Media trial leads to interference and obstruction to administration of justice and violates programme code under the Cable TV Network Regulation Act,” the judges said. “Any reportage has to be in accordance with the norms of journalistic standards and ethics, else media houses stand to face contempt action,” they added.

In an earlier hearing, the court had issued another set of strong comments, questioning Republic TV if seeking viewers’ opinion on who should be arrested during an ongoing investigation and infringing on a person’s rights qualified as “investigative journalism”.

“The grievance is regarding #ArrestRhea. Why is this part of your channel news?” said a bench of Chief Justice Dipankar Datta and Justice GS Kulkarni, referring to the actor’s friend who is facing multiple investigations in the case.

“When a case is under investigation and the issue is whether it’s a homicide or a suicide and a channel is saying it is murder, is all this investigative journalism?” the judges asked.

Republic TV had contended that its reportage helped “unearth” several important elements in the case.

“Journalists have a right to bring public opinion to the forefront and criticise the government. It is not necessary that everyone will appreciate what is being projected by news channels. However, if a news makes a certain section uncomfortable, it is the essence of a democracy,” news agency Press Trust of India had reported, quoting the channel’s counsel Malvika Trivedi.

Sushant Singh Rajput, one of the upcoming actors in Bollywood, was found dead in his Mumbai apartment last June. The Mumbai Police had called it suicide. After multiple twists and turns including the involvement of the Supreme Court, the case was handed over to the Central Bureau of Investigation. 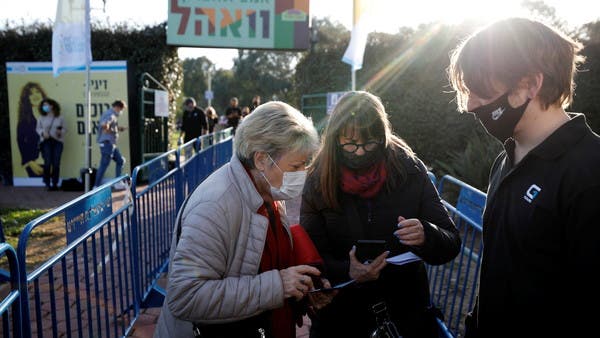 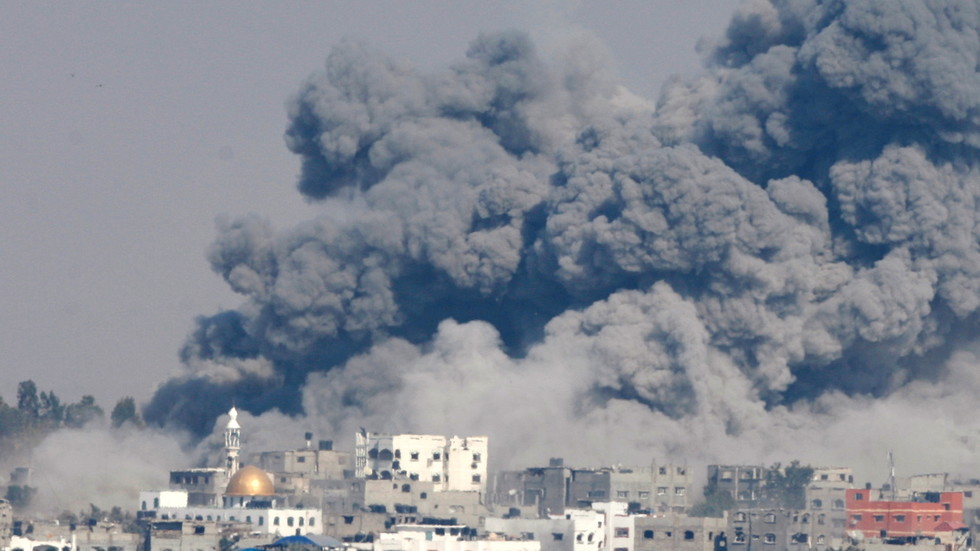 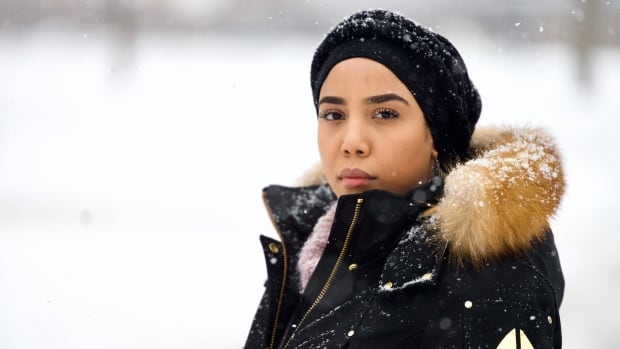