The Union Cabinet’s approval of a revised scheme for the Direct-to-Home (DTH) television distribution sector beginning with 100% FDI brings a measure of calm to an industry buffeted by technological change and revenue pressures this year. Under the new norms, the licence period will go up to 20 years from the present 10, and, importantly, the fee has been reduced to 8% of Adjusted Gross Revenue, after setting off service tax, as opposed to 10% on Gross Revenue now. The proposal for a reduction in the licence fee has been on the backburner for six years since the regulator, TRAI, recommended it. The DTH operators have also been facing a challenge from high bandwidth Internet and new generation entertainment providers using Over The Top (OTT) channels that are chipping away at their urban viewer base so valuable to advertisers. Many broadcasters now have a live Internet presence, and newer screen casting technologies pair mobiles to large screen TVs. In such an environment of flux, some existing players have combined technologies, incorporating DTH, Internet service and OTT. There is relief among the DTH players on the licence fee decision, although the Indian Broadcasting Foundation would like to see further liberalisation — the removal of cross media ownership restrictions. Significantly, a legal challenge against the existing annual licence fee in the Supreme Court was recently posted for hearing in February 2021.

The DTH operators have been arguing that, since TRAI issued the New Tariff Order (NTO) for television last year, they have become mere carriers of channels and bouquets, with no pricing powers for these. Any high fee would, therefore, be anomalous, in their view. The broadcasters, on the other hand, have approached the courts against the amended NTO issued in January, which increased the available channels for a mandated network capacity fee paid to platforms like DTH, reduced the maximum price of pay channels in bouquets, and curbed price rigging using bouquet arrangements. These are measures that strike a blow for the common man. While major platforms accepted the network fee provision, the channels have baulked at regulation. India is one of the biggest single markets for audiences, with an estimated 200 million cable and satellite households, and regulation favouring the consumer is warranted. In fact, the recent controversy surrounding fake audience numbers for channels points to the need for scrutiny of the methods adopted. What broadcasters, including state-run Doordarshan, must realise is that audiences are won by the power of authentic programming and entertainment. In a diverse cultural milieu, with a vibrant public sphere and a sporting tradition, there is space for everyone, and the best combination of technology and pricing will win the viewer’s favour. Covid has hit with fury; we were caught off guard again: Sonia Gandhi 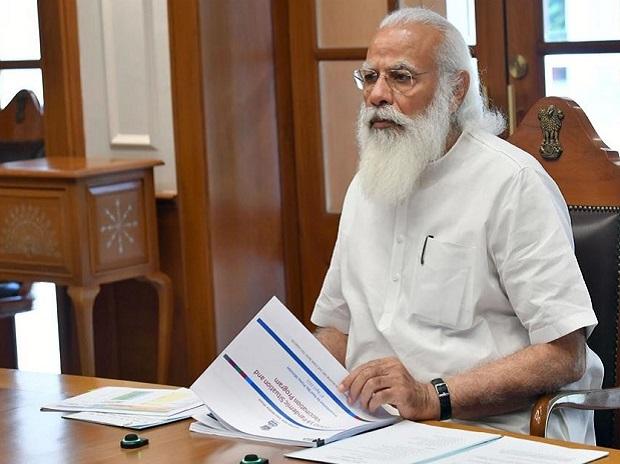 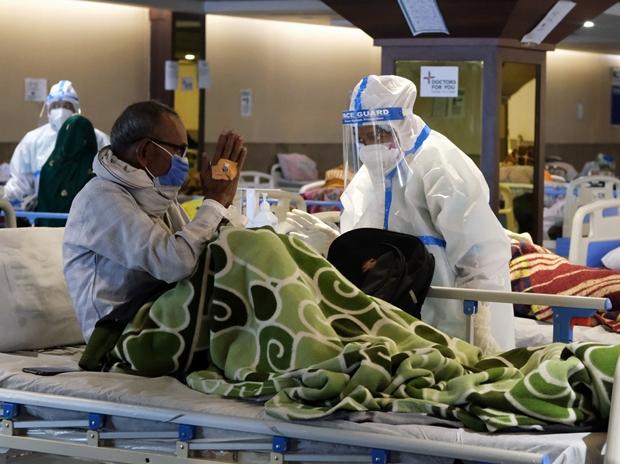