A peaceful protest was held today (20) opposite the St. Sebastian’s Church in Katuwapitiya, demanding authorities to publish the report compiled by the Presidential Commission of Inquiry appointed to probe the 2019 Easter Sunday attacks.

Archbishop of Colombo, His Eminence Malcolm Cardinal Ranjith also arrived at the site and said the government has appointed a new committee to study the Commission report in an attempt to differentiate the contents.

The cardinal also stated that the report should be publicized.

When asked by the media whether the Cardinal thought whether justice would be ensured by appointing a ministerial committee, the Cardinal replied he did not think so as he considered the measure as an attempt to conceal certain facts.

Later addressing the gathering in church, the cardinal said, “It is not a huge issue to publish this (report)… We expect leaders with backbone. We hope the leaders of our country will act as such… If the government doesn’t take action, we are prepared to seek alternative action.”

“The PCoI is vested with powers to penalize. If the PCoI made its recommendations, the Attorney General should take it up. The recommendations are not made for the president but for the AG. The AG doesn’t need to consult the president. Recommendations of the PCoI, comprising of 05 highly learned persons, were given for the government and the AG to take action. So how can those who have not even passed the GCE O/L exam, be allowed to take a decision on this,” the Cardinal added. 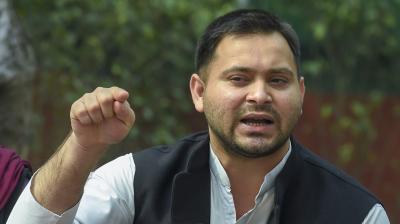 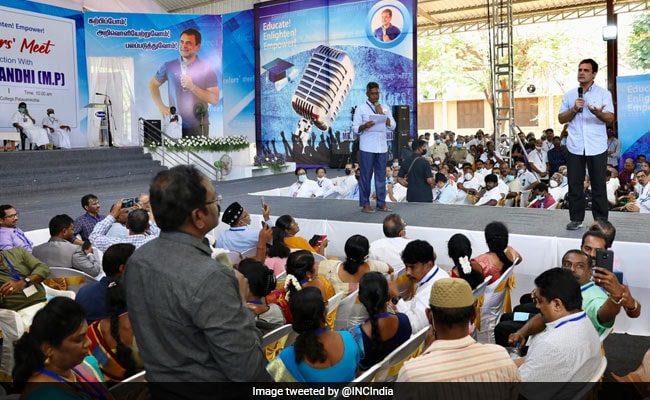 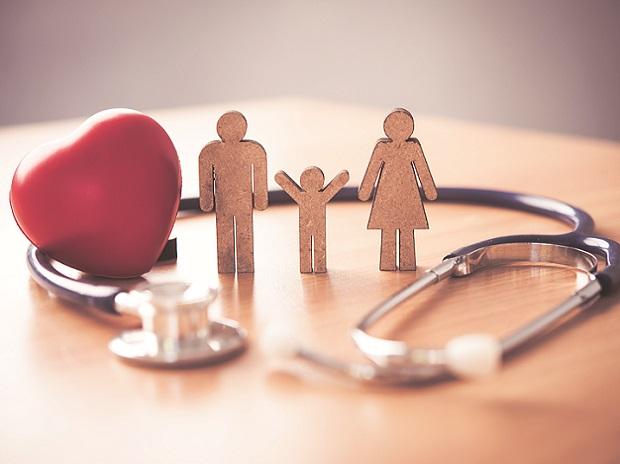 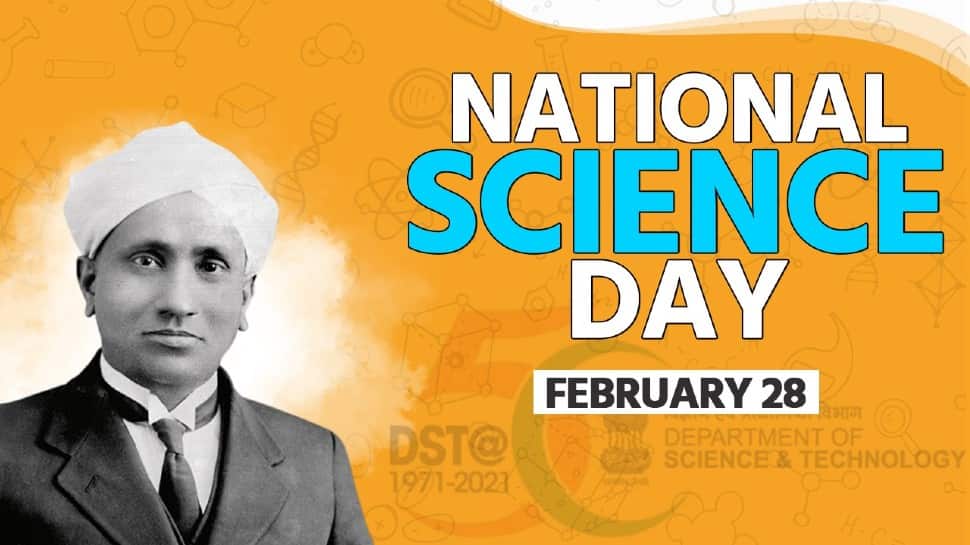