The verdict of a special CBI court in Thiruvananthapuram sentencing to life a former Catholic vicar, Thomas Kottoor, and a nun, Sister Sephy, upon finding them guilty of murdering a 21-year-old novitiate, Abhaya, at a convent in Kottayam, marks a welcome outcome to a long and tortuous investigation and prosecution process. It spells a modicum of relief to the lone surviving kin of Abhaya, her brother, and to those who kept an unflinching faith in the justice system. It was in 1992 that Sr. Abhaya, a pre-degree student, was found dead in a well at the St. Pius X Convent hostel where she was an inmate. The police and the Crime Branch hurriedly concluded it as a case of suicide. But a people’s action council led by activist Jomon Puthenpurackal sought judicial intervention, which resulted in the CBI taking over the investigation in 1993.

Despite a forensic report suggesting the possibility of homicide, the CBI found itself up against a wall for want of material evidence that was originally collected by the police but later destroyed. Between 1996 and 2005, it approached the chief judicial magistrate, Ernakulam, thrice with closure petitions. In the first, it said the investigation was inconclusive; it was concluded as a case of murder in the second instance, but without any evidence to track down the culprits; and in the last, the agency again pleaded helplessness in taking the case to its logical conclusion, but the court would have none of it. In 2007, Fr Kottoor, Sr Sephy and Fr Jose Poothrukayil, another priest, were subjected to narco-analysis following which they were arrested a year later by Nandakumar Nair, Dy SP of CBI, who has pursued the case ever since. But the Kerala High Court found gaping holes in the CBI’s contentions and sought to monitor the case for a brief period. There also arose questions, separately, whether the narco-analysis reports and the forensic report of Abhaya’s swab examination had been tampered with. While the CBI also arraigned some Crime Branch and police officers as accused, charging them with destroying vital evidence, they were exculpated citing lack of evidence. The CBI court allowed the discharge petition of Fr Poothrukayil and the High Court said that narco-analysis was inadmissible as evidence. During the trial, eight of the 49 prosecution witnesses turned hostile, but a petty thief who had gone to the convent on the night of Abhaya’s death, stood his ground. The case, which exposed the faultlines in the criminal justice system, is far from closed. The Church has issued an ambivalent statement, as the convicts are planning to go in appeal. The CBI is also moving court challenging Fr Poothrukayil’s discharge without trial. But the conviction brings hope that the powerful and the influential will not be able to get away with murder. 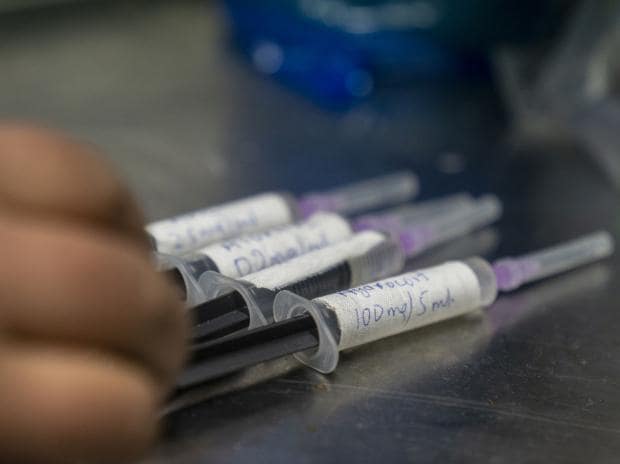 Rape and marriage: On the Supreme Court’s failure to protect the rights of women

Dollar rises above ¥107 yen in Tokyo

Magnetised and ready for the fridge 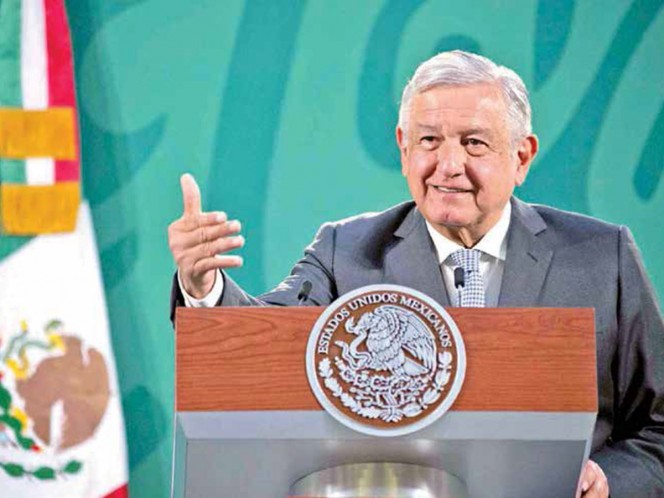