Hours after BJP projected ‘metro man’ Elattuvalapil Sreedharan as its CM candidate for Kerala elections, Union minister V Muraleedharan’s statement has stoked confusion. He claimed to have “cross-checked” with party’s state chief K Surendran on the announcement, who said that “he has not made any such announcement”.

“What I wanted to tell was that through media reports I learnt that the party has made this announcement. Later, I cross-checked with the party chief who said that he has not made any such announcement,” V Muraleedharan was quoted as saying by ANI. His clarification came in response to his earlier statement.

What I wanted to tell was that through media reports I learnt that the party has made this announcement. Later, I cross-checked with the party chief who said that he has not made any such announcement: V Muraleedharan on his statement on E Sreedharan pic.twitter.com/anMBbkiPlw— ANI (@ANI) March 4, 2021

Sreedharan, the architect of the Delhi Metro, had formally joined the BJP on February 25 in the presence of Union Minister RK Singh at a function at Changaramkulam in Malappuram district. He had earlier said that he will work as a technocrat rather than as a politician.

Meanwhile, curtain came down on his 24-year long career with the Delhi Metro Rail Corporation as he wore the DMRC’s outdoor uniform one last time on Thursday ahead of his political journey with BJP. “This will be the last day I will be wearing this uniform,” Sreedharan, acclaimed for his efficiency in completing big infrastructure projects, said announcing the completion of re-construction of Palarivattom flyover here under his supervision much ahead of the stipulated time.

Clad in the DMRC outdoor uniform, the technocrat visited the flyover in the morning for an inspection before handing it over to the Roads and Bridges Development Corporation (RBDC) of the Kerala government for inauguration. He said the flyover, whose reconstruction was taken up in September last year, was ready and the state government can decide the date of its inauguration.

“I wore the DMRC’s typical outdoor uniform for the first time in November 1997 in Delhi.Same practice I continued for the last 24 years,” Sreedharan said. The ‘Metroman’, who is all set to contest the assembly polls on the BJP ticket, said he will file the nomination papers after resigning from the post of DMRC’s Principal Adviser.

Sreedharan, now a member of the BJP state Election Committee, said he has requested the party leadership to field him from a constituency not far from his residence in Ponnani in Malappuram district. Predicting a big victory for the BJP in the polls, the technocrat said his poll campaign style will be different from that of a normal politician.

“This is a digital age. So I will not be going from house to house or shop to shop (seeking votes).But I will reach every home, every person in the constituency with a message–what I am doing for the state,” he said. Sreedharan said he will showcase his professional competency and integrity among the voters for winning their support.

He said his age has not affected his health. “Mentally I am very strong.I will not be working like a normal politician.I will still be working like a technocrat,” Sreedharan said in response to a query on his age. 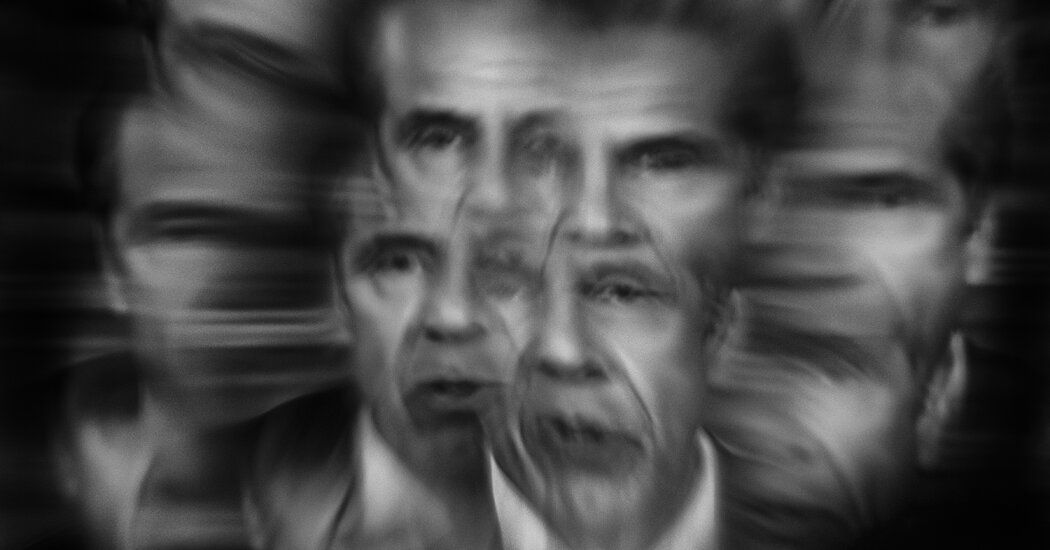 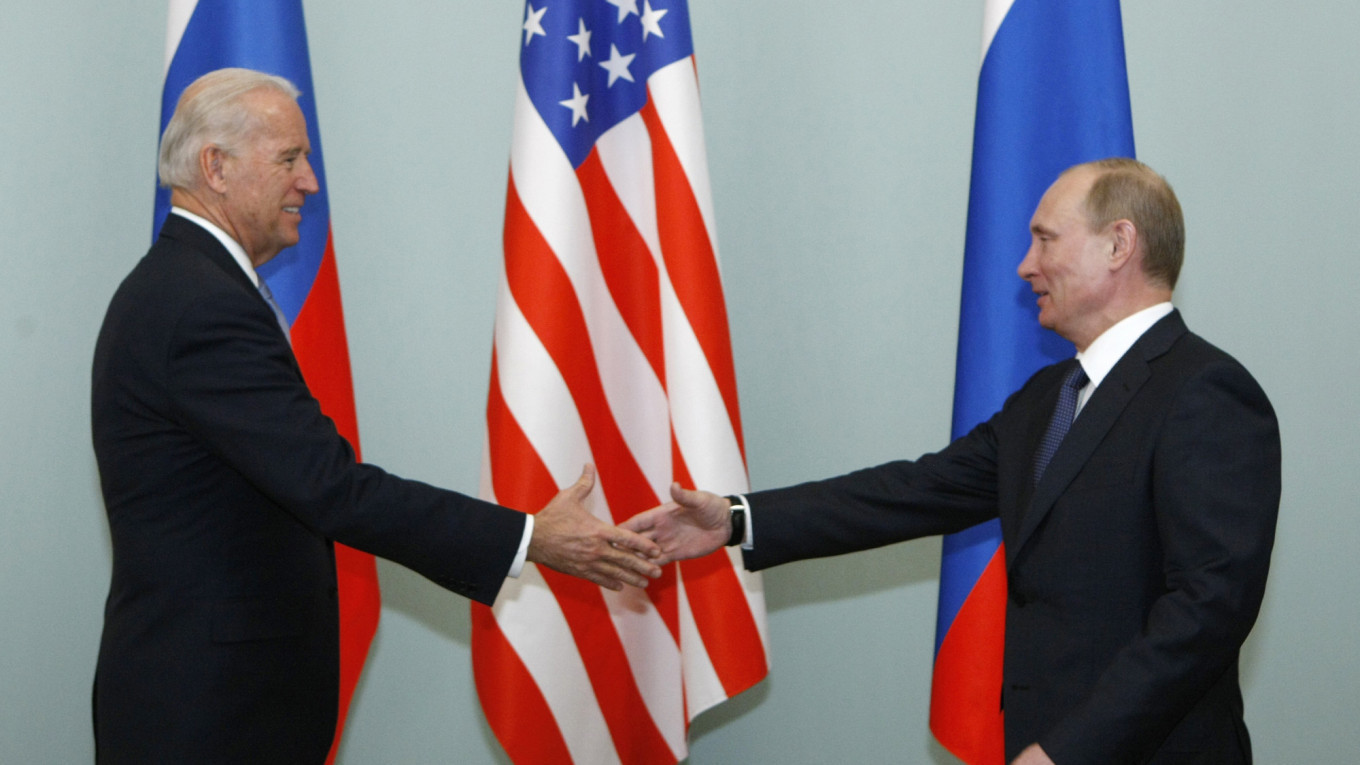