Amazon Prime Video misspelling its own logo is a huge as well as bizzare thing! People woke up on Monday morning and reported the word ‘me’ missing from the logo Amazon’s OTT service Prime Video. The platform suddenly dropped ‘me’ from its logo and social media is flooded with anxious users, who wanted to know the reason behind the change. Not just the logo, it was also dropped from their bio as well.

Surprisingly, Prime Video did not give any hint to the users who were looking for why it such a step was taken, and left everyone to their imaginations. Other brands also took this as an opportunity to turn it into a marketing moment. Later, the missing ‘Me’ became a huge thing, and one brand after another picked up on this and had their reactions on the missing ‘Me’ moment.

Here’s how netizens reacted to the development:Interestingly, other brands also took the opportunity to up their social media game. Dunzo used the #WhereisMe moment and integrated it with the cricket match in Sydney on Monday.

Tinder joined the banter, asking ” can you spot what’s missing from my crush’s life #WhereIsMe. Soon, Zomato joined the repartee as well, asking their followers to go check on Prime Video to see if they were doing alright. And soon, it was all over the internet, with everyone expressing reactions on #WhereIsMe.

Amazon Prime Video is yet to reveal the reason behind this, so people can’t help but come up with their own theories. Earlier, Amazon Prime has pleasantly surprised its fans with its unique innovative campaigns in the past may be the platform has come up with some fun play. 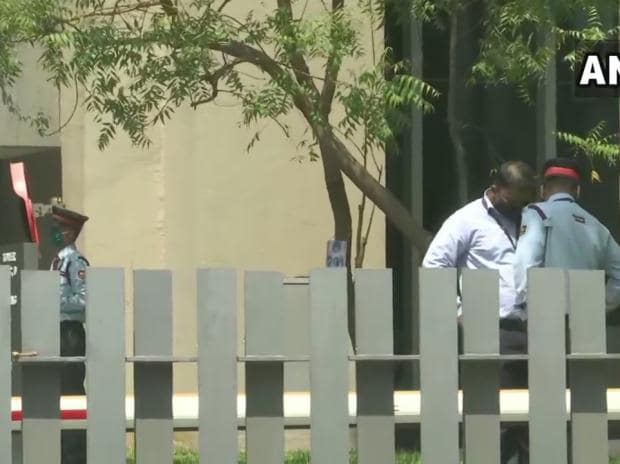 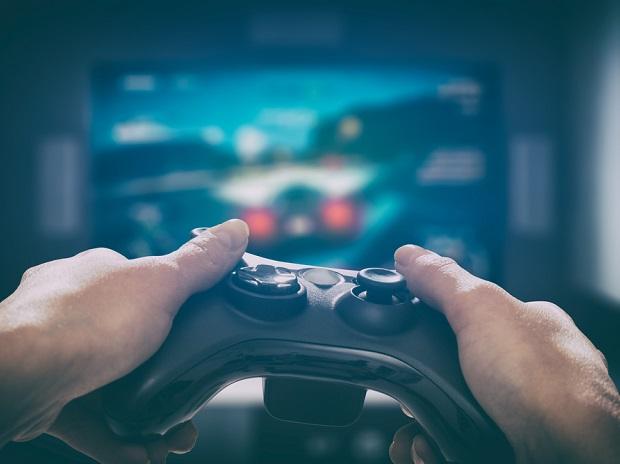