Beard, who led Liverpool to back-to-back WSL titles in 2013 and 2014, explained he would have “complete freedom” as manager and could make some signings in the January transfer window, but clarified that he would not make the decisions regarding any summer transfer activity.

With his short-term spell in charge set to end when the season ends, he could be among the candidates considered for the role of Team GB head coach for the Tokyo Olympics, with outgoing England boss Phil Neville expected to take over Inter Miami in the coming days, taking Neville out of the Olympics equation.

Asked if he would like the Team GB role, Beard replied: “What an honour that would be, I would love that opportunity. Whether that happens or not, I don’t know, but I’ll put my hand up.”

Chelsea boss Emma Hayes and Manchester United’s Casey Stoney – whose two sides go head-to-head on Sunday – have also been linked with the Olympics role, but, when asked if she would like the job, Stoney said: “I’m a Man Utd head coach and I’m very happy where I am.”

Hayes responded: “While I’m under employment with Chelsea, to talk about another job, even if it was short-term – and I haven’t been asked – would be so disrespectful, so for that reason I won’t [answer].”

That top-of-the-table clash between Chelsea and Manchester United will be Sunday’s headline fixture, while Beard’s new side travel to Everton. Among Sunday’s four other games is Brighton’s trip to Birmingham City, but Brighton boss Hope Powell – while hopeful of playing – was not able to say their game would definitely be played, saying on Friday: “We’ve had a few players that felt a little bit of a sore throat, headache. So we’ve just taken precautions.

“We’re hoping to play the game, we really want to play the games. Everybody’s still training so we’re just waiting to confirm that with some of the test results. And hopefully, we’ll be good to go.” 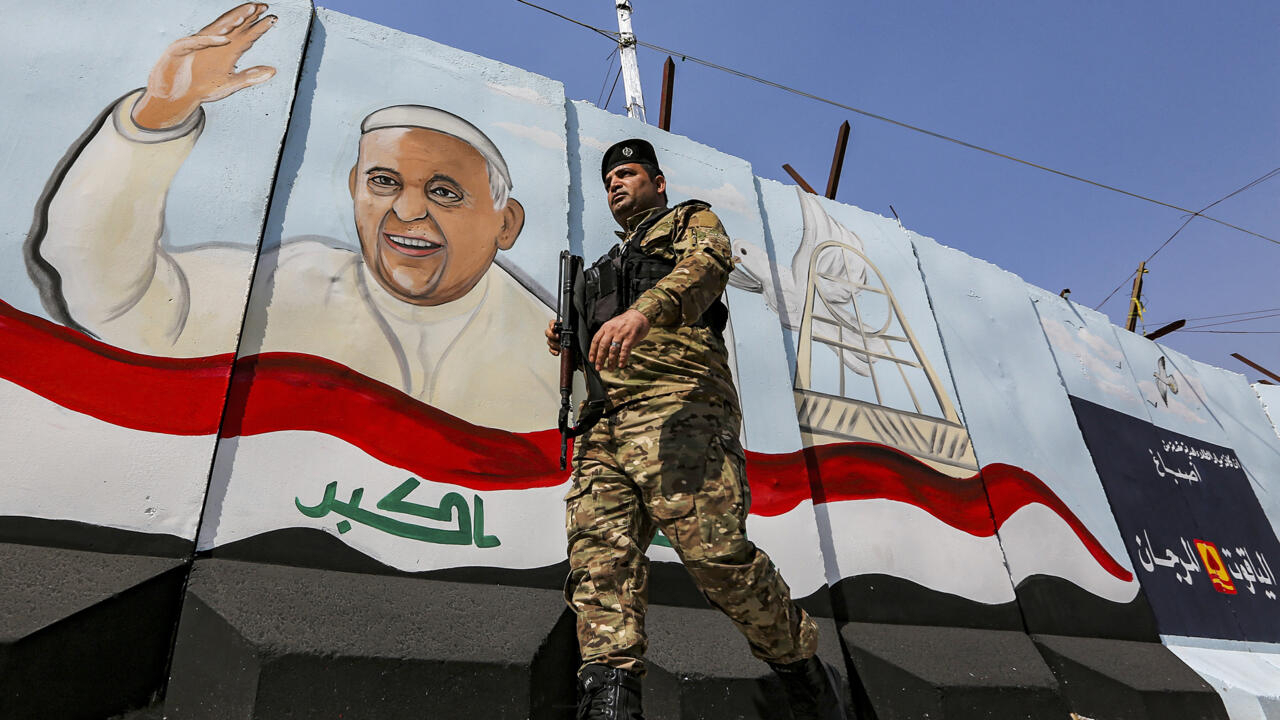 Ircon shed 7% even as OFS is oversubscribed, Mtar Tech gets 4x bids 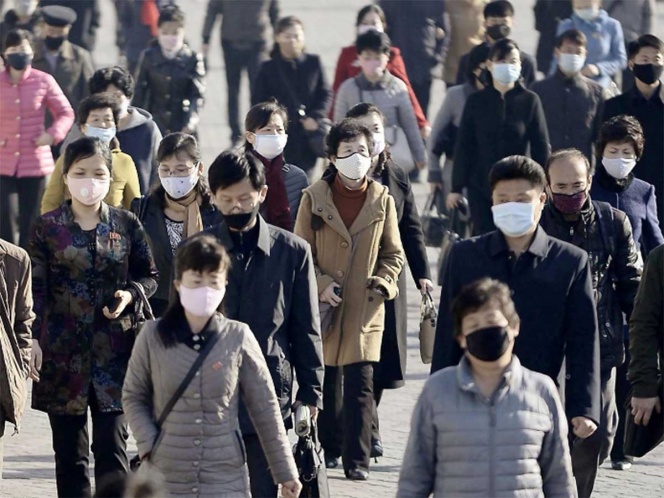 Coronavirus in Russia: The Latest News | March 3 – The Moscow Times