An excavator attempts to free stranded container ship Ever Given, one of the world’s largest container ships, after it ran aground, in Suez Canal, Egypt March 25, 2021.

The massive container ship Ever Given has been stuck in the Suez Canal for three days, halting billions of dollars in trade as vessels pile up at both ends of the waterway.

More than 150 ships are waiting to pass through the 120 mile canal, according to estimates from research firm StoneX.

Images captured from vessel tracker MarineTraffic show the extent of the buildup.

A graph from MarineTraffic showing shipping traffic halted around the Suez Canal after the ship Ever Given became wedged in the canal.

A graph from MarineTraffic showing shipping traffic halted around the Suez Canal after the ship Ever Given became wedged in the canal.

The canal handles around 12% of seaborne trade, making it an essential point of passage. Each day of blockage disrupts more than $9 billion worth of goods, according to The Associated Press, citing estimates from Lloyd’s List.

For ships waiting to pass through the canal, alternate options are limited.

“As delays continue, shippers will have to broach the unpalatable decision of whether to make a U-turn and head for the Cape of Good Hope or wait it out in the Red Sea and Mediterranean,” commodity data company Kpler said in a note to clients.

Rerouting significantly increases a trip’s length, which translates to higher costs. Sailing from the Suez Canal to Amsterdam takes just over 13 days when traveling at 12 knots, compared with 41 days if traveling around the Cape of Good Hope on the southern tip of Africa.

Stranded container ship Ever Given, one of the world’s largest container ships, is seen after it ran aground, in Suez Canal, Egypt March 25, 2021.

“The event highlights the relative fragility of the on-water trading system, particularly for those flows for which Suez Canal transits make up a higher percentage of total volumes moved,” the firm added.

The ship became horizontally wedged in the waterway following heavy winds. Multiple tugboats were sent to the scene, and a team from Smit Salvage has been called in to assist.

“Dredging operations to assist refloating the vessel continue. In addition to the dredgers already on site a specialised suction dredger has arrived at the location,” said Bernhard Schulte Shipmanagement, which is the technical manager of the vessel. The firm said an early attempt to refloat the vessel on Thursday was unsuccessful, and that another attempt would be made later in the day.

The enormous cargo carrier is more than 1,300 feet long and about 193 feet wide. It weighs more than 200,000 tons. One end of the ship was wedged into one side of the canal and the other stretched nearly to the other bank.

Nearly 19,000 ships passed through the canal during 2020, for an average of 51.5 per day, according to the Suez Canal Authority. The ship was sailing from China to Rotterdam when it ran aground.

Lt. Gen. Ossama Rabei, center, head of the Suez Canal Authority, with a team walk along the bank of the Suez Canal where the Ever Given, a Panama-flagged cargo ship, has become wedged across the Suez Canal and blocking traffic in the vital waterway. An operation is underway to try to work free the ship, which further imperiled global shipping Thursday as at least 150 other vessels needing to pass through the crucial waterway idled waiting for the obstruction to clear.

Oil prices jumped about 6% on Wednesday with West Texas Intermediate crude futures and Brent crude futures posting their best day since November. But by Thursday the contracts were back in the red because of demand concerns amid lockdowns in Europe.

The canal’s blockage exacerbates supply chains that were already strained amid the disruptions caused by Covid-19.

“While it remains premature to assess the full impacts arising from the incident, our channel checks indicate within the near term, the blockage is likely to add to industry supply strains, which are already hampered by ongoing supply chain bottlenecks (port congestion and vessel/container shortages) caused by COVID-19 as liners re-route current voyages to alternative routes which will result in longer voyage times and causing further delays,” JPMorgan wrote in a note to clients.

Stock futures are flat ahead of more retail earnings

Unemployment tax refunds may be seized for unpaid debt and taxes 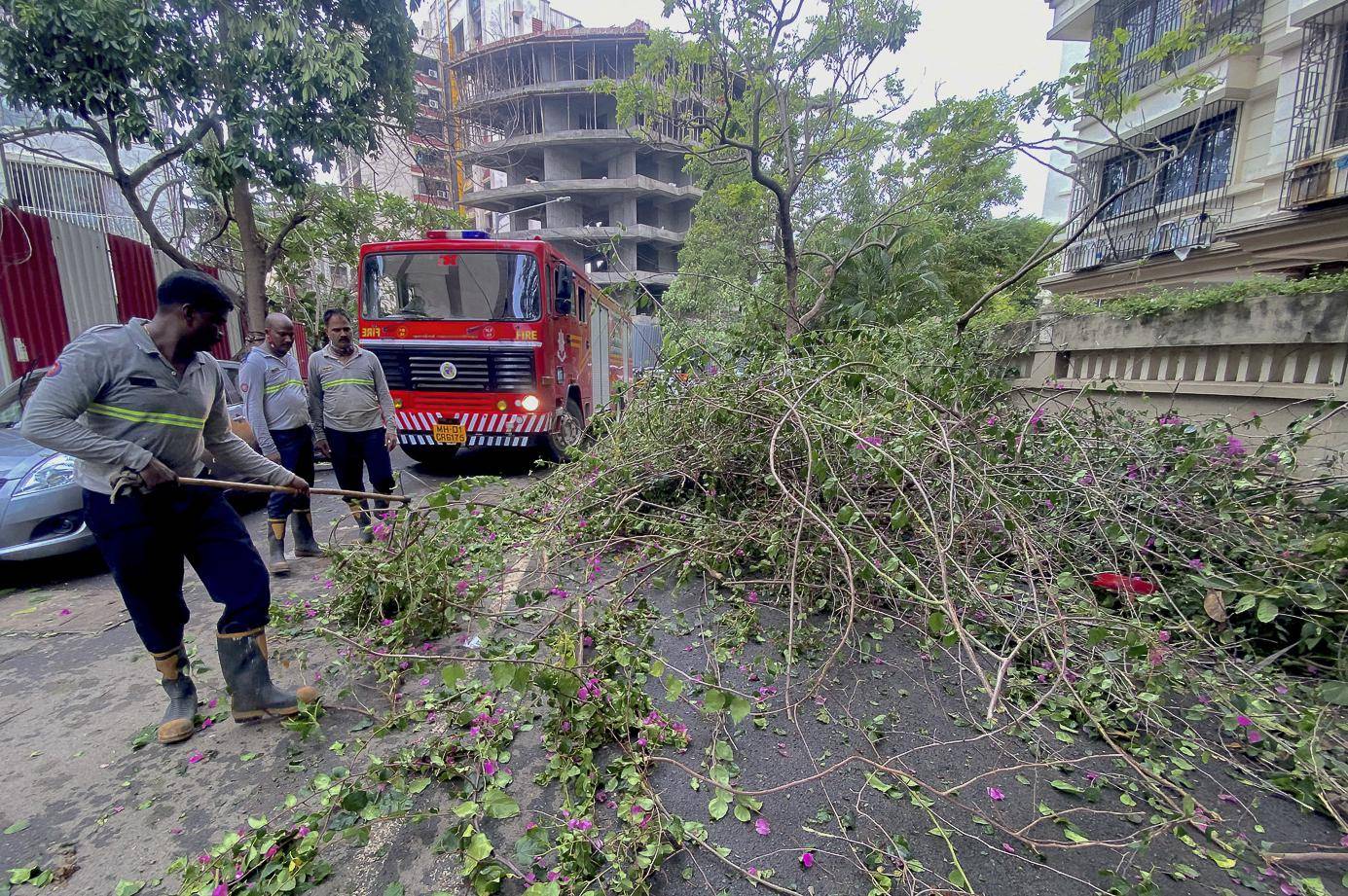 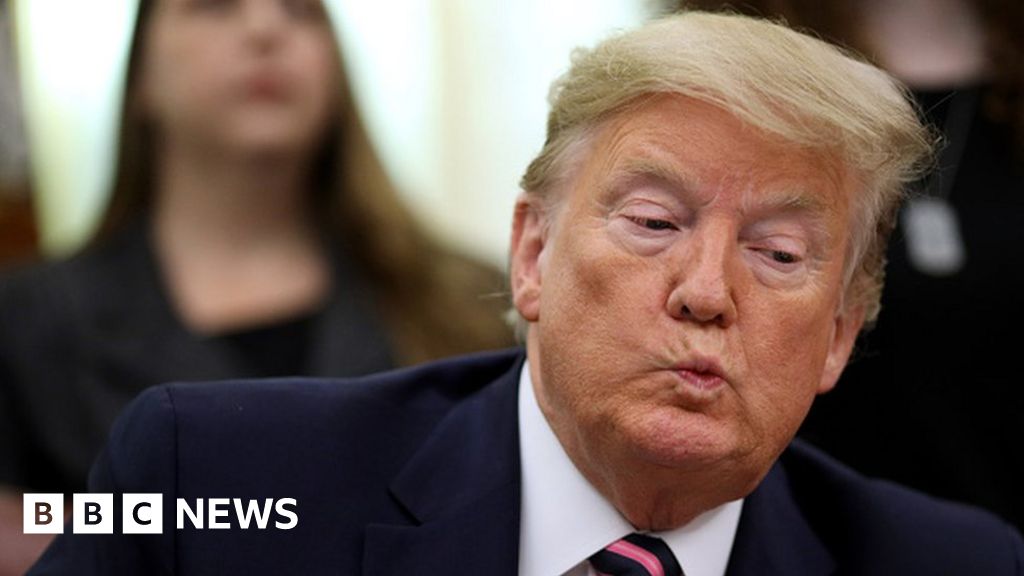