A man finds a dead body outside his apartment and reports it to the police. What should be, in any other circumstance, probably a lot of boring paperwork, turns into a twisty, farcical procedural once it breaks the facade of banality. The first clue that the story will go completely off the rails is that it was directed by Quentin Dupieux, the French electronic musician (Mr. Oizo) turned absurdist filmmaker (“Rubber,” “Deerskin”). The second clue? Well, maybe the fact that the movie begins with an event — the arrest of a nearly nude orchestra conductor — that has nothing to do with the rest of the story.

“Keep an Eye Out” mostly takes place inside an outdated-looking police station with a yellowed atmosphere, overhead lighting and beige furniture. There, the man, whose name is Fugain (Grégoire Ludig), is relaying the discovery of the corpse to the self-serious but incompetent Chief Inspector Buron (Benoît Poelvoorde) — a huge mistake, as his narrative draws the finger-pointing his way, making him the prime murder suspect.

While staying true to Dupieux’s brand of illogic, this film is also his most linguistically semantic. The two men Ping-Pong their thoughts about idioms (like how you can’t get a breath of “fresh air” in a city). Even the film’s title is wordplay, as it relates to Buron’s one-eyed colleague (Marc Fraize) keeping said peeper on Fugain before a fatal freak accident takes it out altogether.

Fugain, now erroneously tied to two dead bodies, sweats to keep the evidence hidden while his flashbacks and the present meld more and more abstractly together until the entire concept of reality is questioned. Dupieux pulls off this bizarre procedural in a lean running time while hitting the notes of darkness and drollery just right.

Keep an Eye Out
Not rated. In French, with subtitles. Running time: 1 hour 13 minutes. In theaters and on virtual cinemas. Please consult the guidelines outlined by the Centers for Disease Control and Prevention before watching movies inside theaters. 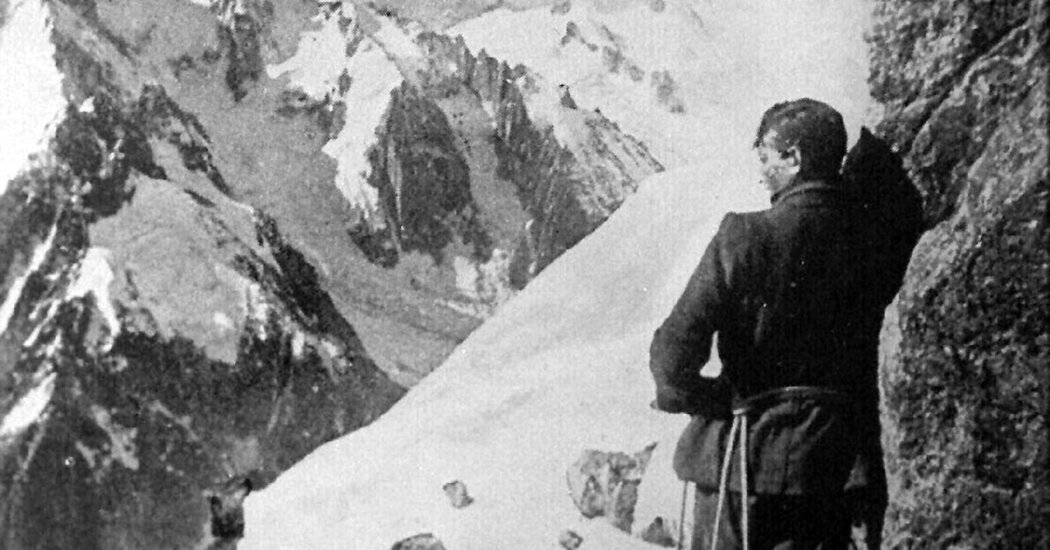 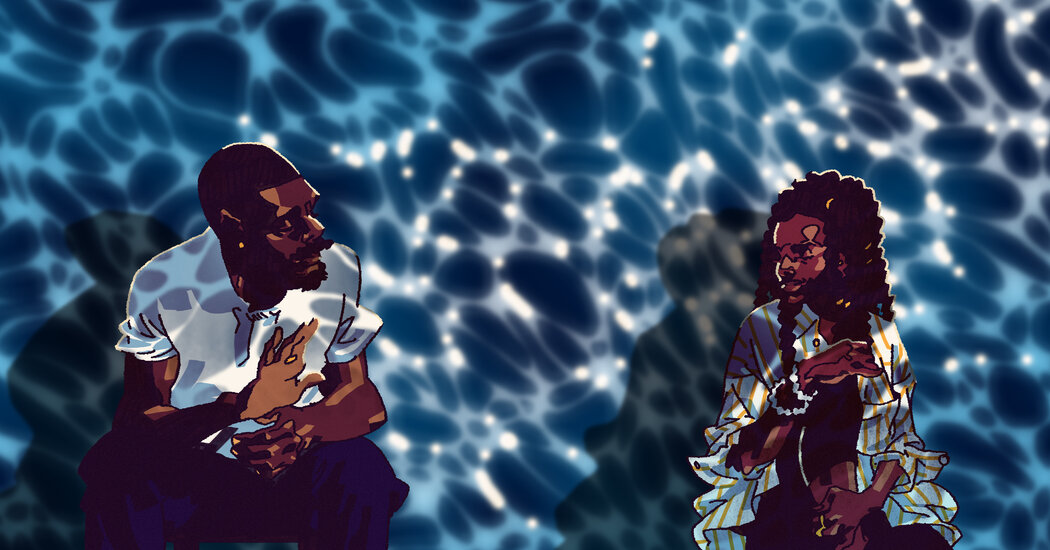 ‘Love Made You Black’: Gazes of Desire and Despair in a New Novel 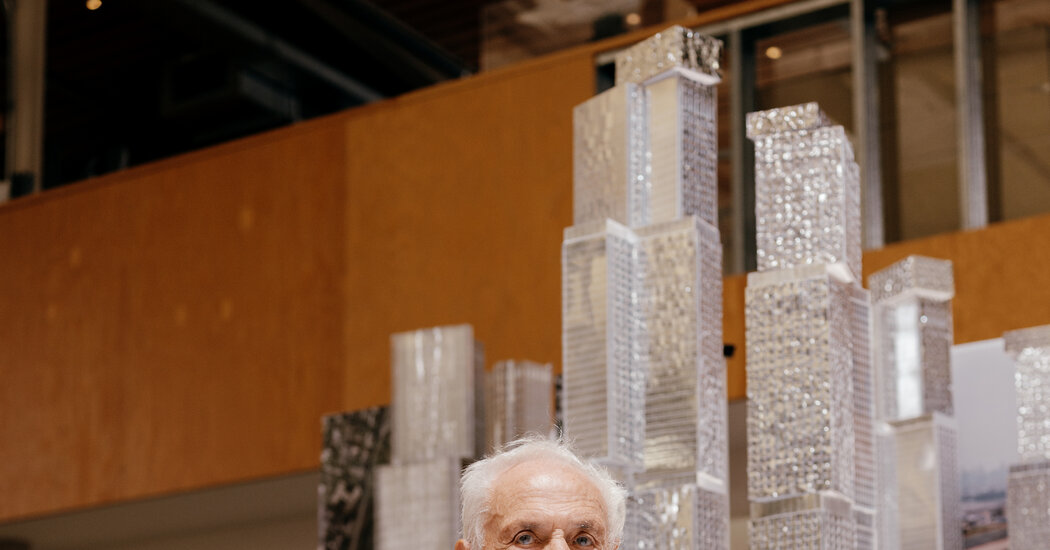 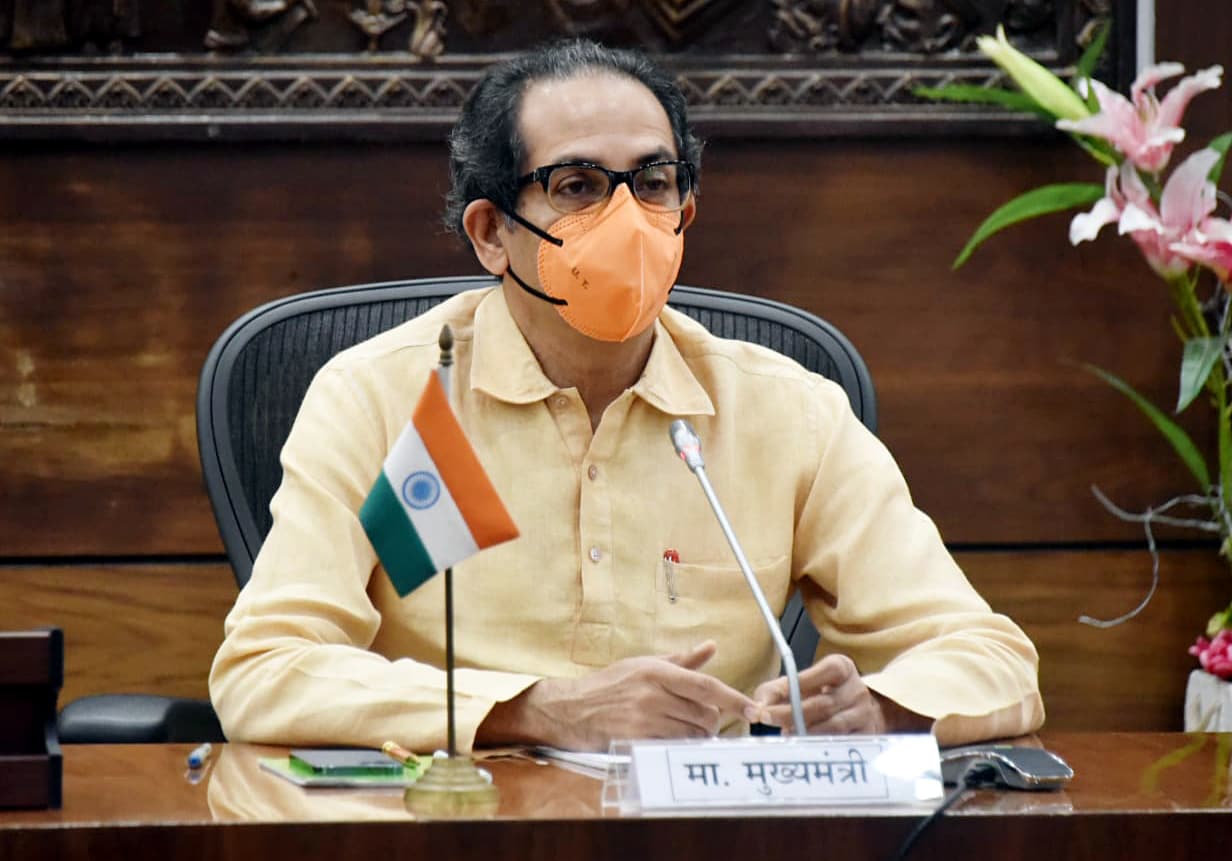