NEW DELHI: In the present context of increasing Covid cases, the inter-ministerial Empowered Group (EG2) has been meeting and facilitating the supply of essential medical equipment, particularly related to medical oxygen supply to the States, said the Union health ministry.
The Empowered Group has been meeting and interacting frequently with the states, oxygen manufacturers and other stakeholders to facilitate medical oxygen supply to states are per necessity, it added.
Medical oxygen is a critical component in the treatment of Covid-19 affected patients.
According to the health ministry, there is a sufficient production capacity of around 7127 MTs for oxygen in the country, and as per need, the surplus oxygen available with the steel plants is also being utilized.
“The country has a daily production capacity of 7127 MT of oxygen per day. Against this, the total production has been 100 per cent since past two days, as directed by EG2, since supply to medical oxygen has gone up rapidly,” it said.
The ministry said that on April 12, 2021, the medical oxygen consumption in the country was 3842 MTs that is 54 percent of the daily production capacity.
The maximum consumption of medical oxygen in the country is by states of Maharashtra, Gujarat, Madhya Pradesh, Uttar Pradesh, Karnataka, Tamil Nadu, Delhi, followed by Chhattisgarh, Punjab, and Rajasthan.
“The current oxygen stocks of the country, including the industrial oxygen stocks with the manufacturing plants, is more than 50,000 MTs,” it said.
The ministry has also asked states to make rational use of medical oxygen and ensure there is no wastage of oxygen. “Besides states must set up Control Rooms to ensure smooth supply of oxygen to the districts as per need, review requirement of cylinders, tankers, etc.,” it added.
The Empowered Group has also initiated several measures to ensure the supply of medical oxygen to various affected states including an increase in oxygen production, utilise the surplus stocks available with Steel Plants, map the requirements of top states with oxygen sources, etc.
“A sub-group has been formed under Ministry of Road Transport and Highways (MoRTH) with Ministry of Railways and transport departments of States to facilitate the movement of transport tankers for Liquid Medical Oxygen (LMO). Moving of oxygen tankers by rail is also being actively worked out,” the ministry further said.
An inter-ministerial Empowered Group (EG2) of officers under the chairmanship of Dr Guruprasad Mohapatra, Secretary, Department for Promotion of Industries and Internal Trade (DPIIT) consisting of senior officers from various ministries and departments including the Ministry of Health and Family Welfare (MOHFW), Ministry of Textiles, Ministry of AYUSH, Ministry of MSME, etc was constituted during the Covid pandemic in March – 2020 to ensure the availability of essential medical equipment including medical oxygen to the affected states.
For the past year, the EG2 has been continuously monitoring and facilitating the smooth supply of essential medical equipment including medical oxygen to the affected states and addressing challenges that arise from time to time.
The Empowered Group is monitoring the situation of demand and supply of medical oxygen continuously to ensure that all necessary steps are taken to support the uninterrupted supply of medical oxygen. 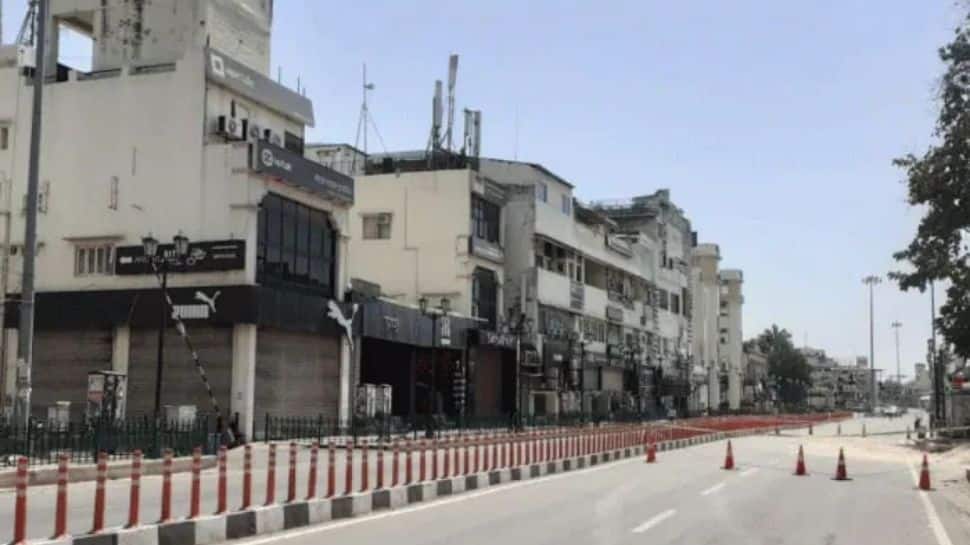 Do you still need E-pass to travel in Delhi-NCR; Lockdown Extend! 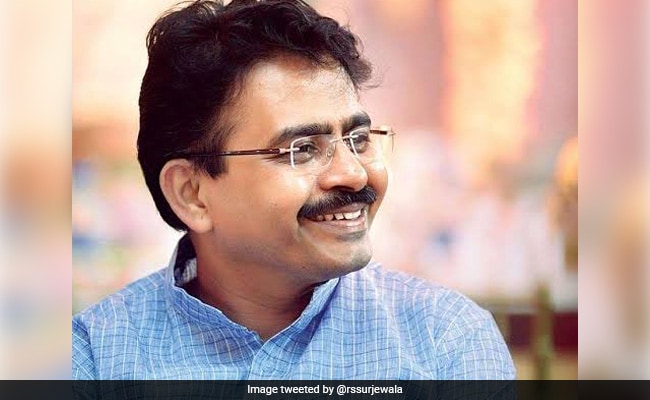 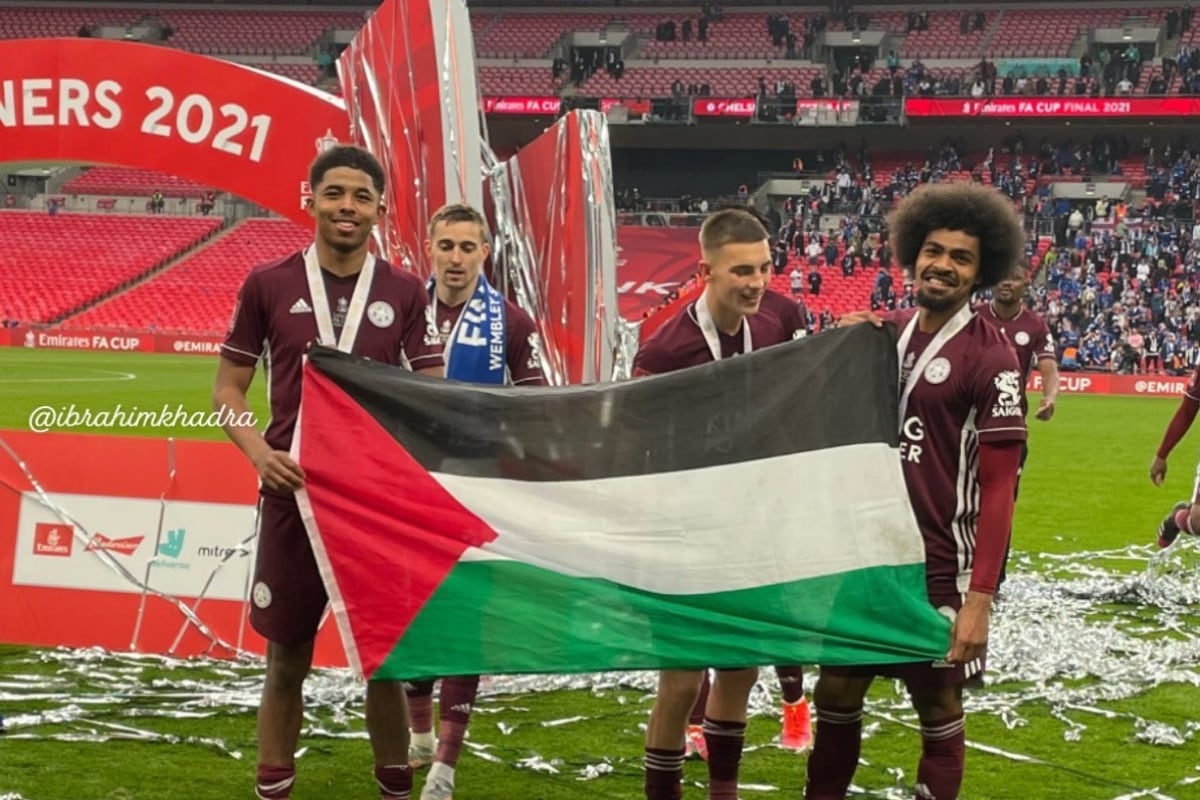 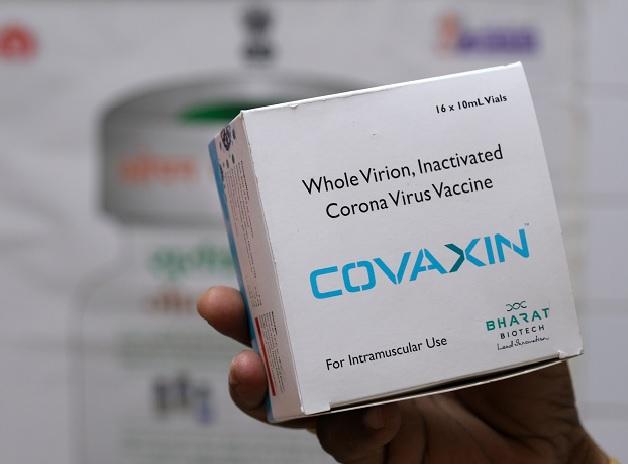