India has had a strong start to the fourth Test in Ahmedabad against England as the visitors lost three wickets early on the start of the first day.

However, the limited time on the filed already saw its fair share of on-field drama. Indian skipper Virat Kohli was seen involved in banter with England all-rounder Ben Stokes.

After the 12th over bowled by Mohammed Siraj, Kohli and Stokes were seen talking. It appears that Siraj and Stokes were exchanging words and Kohli seemed to be talking about that.

Soon the umpires intervened and separated the cricketers. While Kohli was seen being his animated self and laughing, Stokes partner Jonny Bairstow was seen trying to take the all-rounder aside.

Soon as viewers saw the banter take place, they took to social media to give their own version of what could have happened.

Don’t know why umpires are interfering…Kohli said BC and Ben Stokes thought Kohli called him out. Totally normal! pic.twitter.com/bcLIVXHUxI

After siraj had bowled the bouncer Stokes said something to siraj Kohli went in to have a chat with stokes Captain defending his junior bowlers Missed him at Sydney when crowd absued siraj : Sunil Gavaskar

Stokes had earlier had a tiff with Indian wicketkeeper Rishabh Pant. Towards the end of Day 1 of the second Test in Chennai, Pant refused to bat after having an altercation with Stokes. The 87th over of the Indian innings saw a little banter take place when Stokes was seen having an animated chat with Pant.

After the conversation, Pant did not take guard for a while and was seen looking back and saying something to Stokes. It is not clear what the content of the conversation was. Both the umpires had to intervene to solve the matter.

As for the fourth Test clash, England won the toss and opted to bat first at the Narendra Modi Stadium on Thursday. The hosts made one change to their lineup as they brought in Mohammed Siraj in place of Jasprit Bumrah. On the other hand, England made two changes to their lineup as they brought in Dominic Bess and Dan Lawrence in place of Stuart Broad and Jofra Archer. 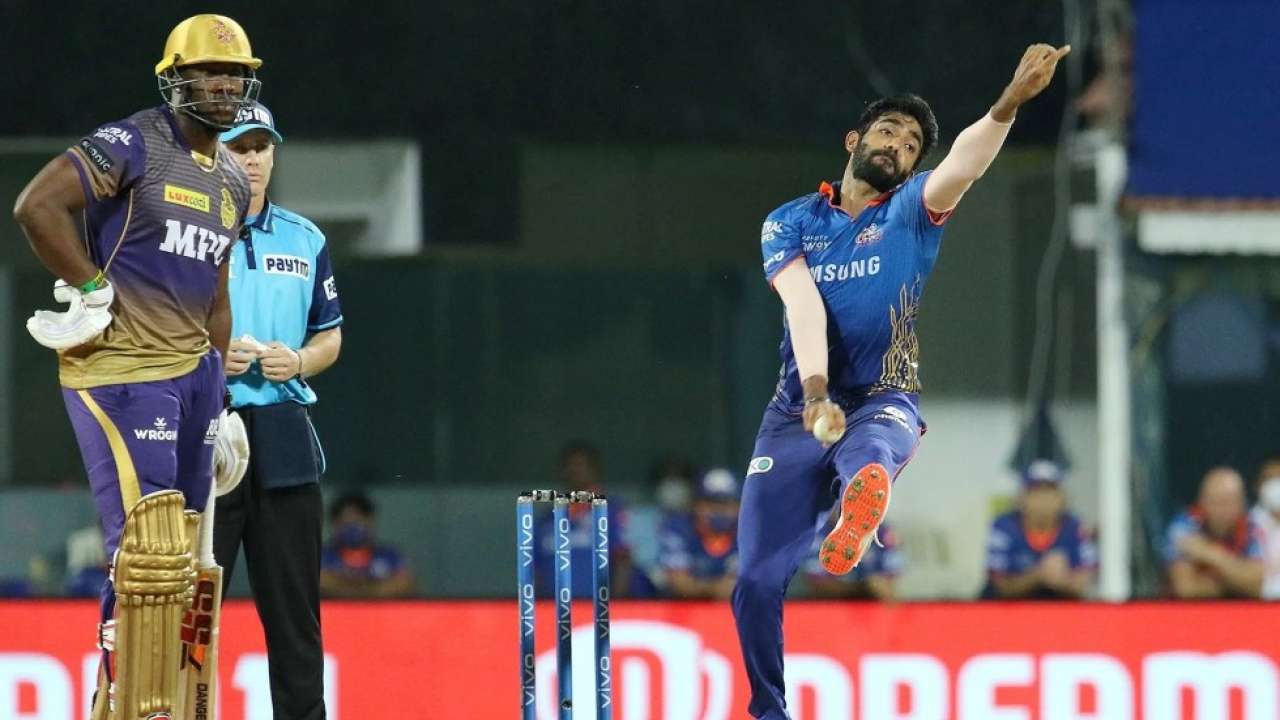 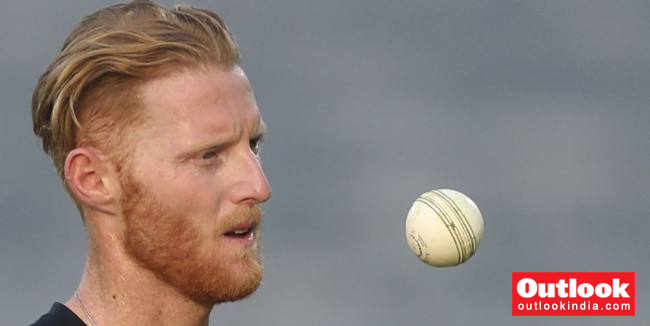 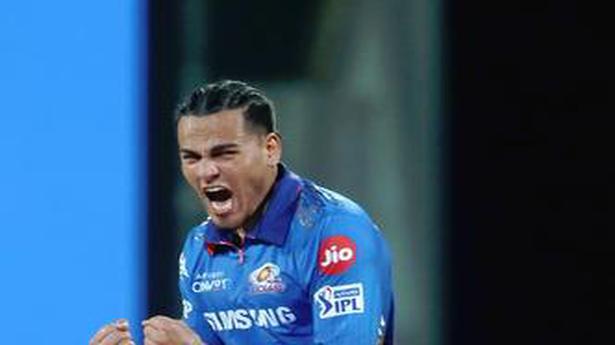