We just chanced upon a set of pictures from newlywed Dia Mirza’s  mehndi ceremony and stunning can’t even begin to describe them. The pictures, which have been curated by several fan pages dedicated to the actress, were originally posted by Dia Mirza’s friend and stylist Theia Tekchandaney. For the ceremony, Dia opted for a bright yellow kurta and palazzos. She accentuated her look with floral jewelry and her million-dollar smile. Sharing the pictures from the ceremony on her Instagram profile, Dia’s friend Theia wrote: “This one comes straight from the heart! My dearest Diu! I meant what I said in my speech, you truly are a special person put on planet earth to do special things! Your quiet perseverance, and your strength and resolve are one of the many things I love and admire about you! Besties forever.”

Responding to her friend Theia’s post, Dia Mirza wrote in the comments section, wrote: “My Jaaaaan.” ICYMI, this is the post we are referring to:

Dia Mirza married businessman Vaibhav Rekhi in a private ceremony in Mumbai on Monday. The former beauty queen also revealed that she said no to the rituals of kanyaadan and bidaai at her wedding, which was performed by a woman priest – because, “change begins with choice.” 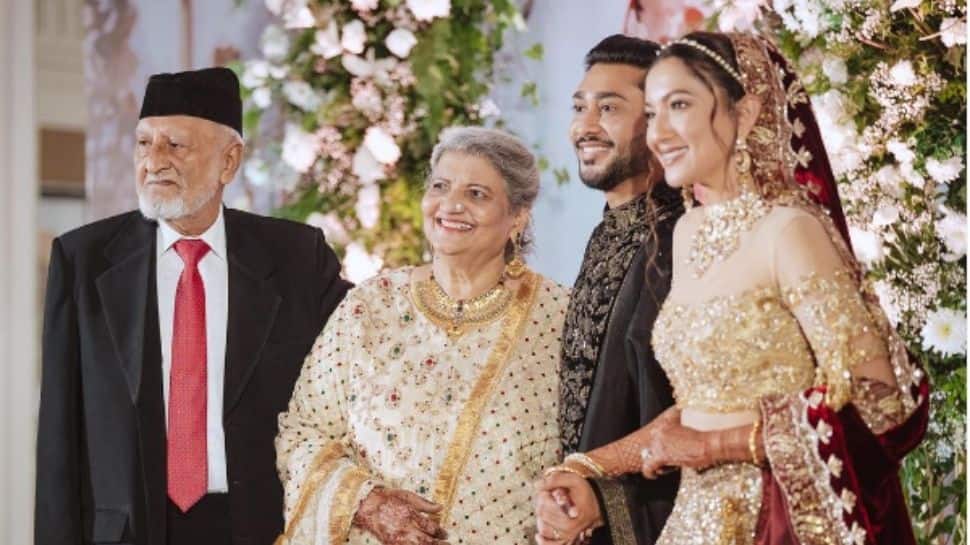 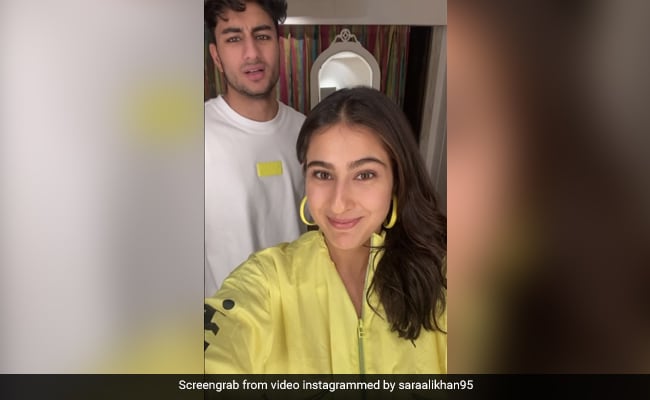 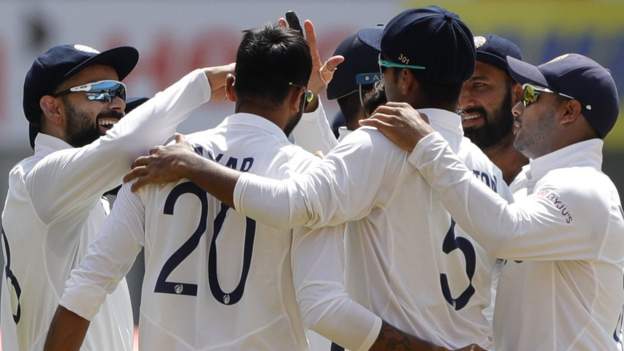 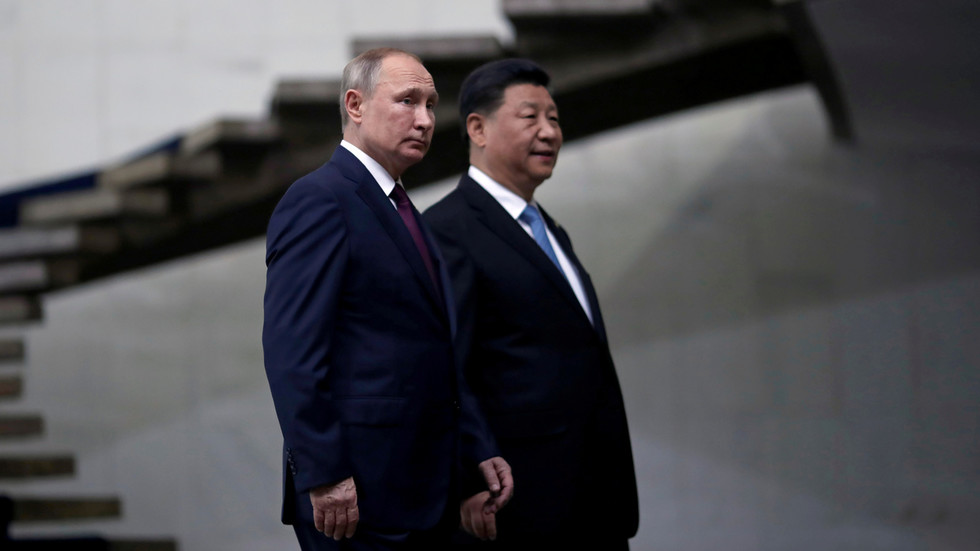