on Tuesday hailed the BJP’s spectacular victory in elections to six municipal corporations in Gujarat, terming the results as a reflection of people’s trust in policies pursued by the government headed by Prime Minister Narendra Modi.

Shah used the civic poll results to lash out at the opposition over the protests against the new farm laws and said he expects outcome in favour of the BJP in the upcoming assembly elections in West Bengal.

Retaining its hold on major urban centres of Gujarat, the home state of the PM and Shah, the BJP swept the elections to the six municipal corporations where polling was held on Sunday and results were announced on Tuesday.

The saffron party bagged 483 of the 576 seats which were on offer in the municipal corporations of Ahmedabad, Surat, Vadodara, Rajkot, Jamnagar and Bhavnagar, retaining power in these civic bodies.

Under the leadership of Prime Minister Narendra Modi, (BJP) central and state governments are working for the welfare of the poor, backward and deprived classes of the society and also taking the state (Gujarat) to world-class level.

“This profound victory is a result of trust of people in policies and intentions of our governments, Shah, who is on a visit to Ahmedabad, tweeted in Gujarati.

The former BJP president, who cast his vote at a polling station in Ahmedabad, said his party is a symbol of development and thanked voters for reposing faith in the ruling outfit.

I congratulate the people of Gujarat from my heart for trusting the BJP which is a symbol of development and progress, and for making us win elections to six municipal corporations, Shah said in a second tweet.

Rupani and Paatil later visited the residence of Shah where they were greeted with sweets by the Union home minister.

Shah said the opposition tried to mislead people in the name of farm protests and many other issues but they are standing firmly behind the BJP.

Results of local polls in Ladakh, Hyderabad and now in Gujarat have revealed people support Modi and the coming assembly elections in West Bengal will also have the same outcome, he said.

Shah will participate in inauguration of the world’s biggest cricket arena – the Sardar Patel Stadium — at Motera here on Wednesday. 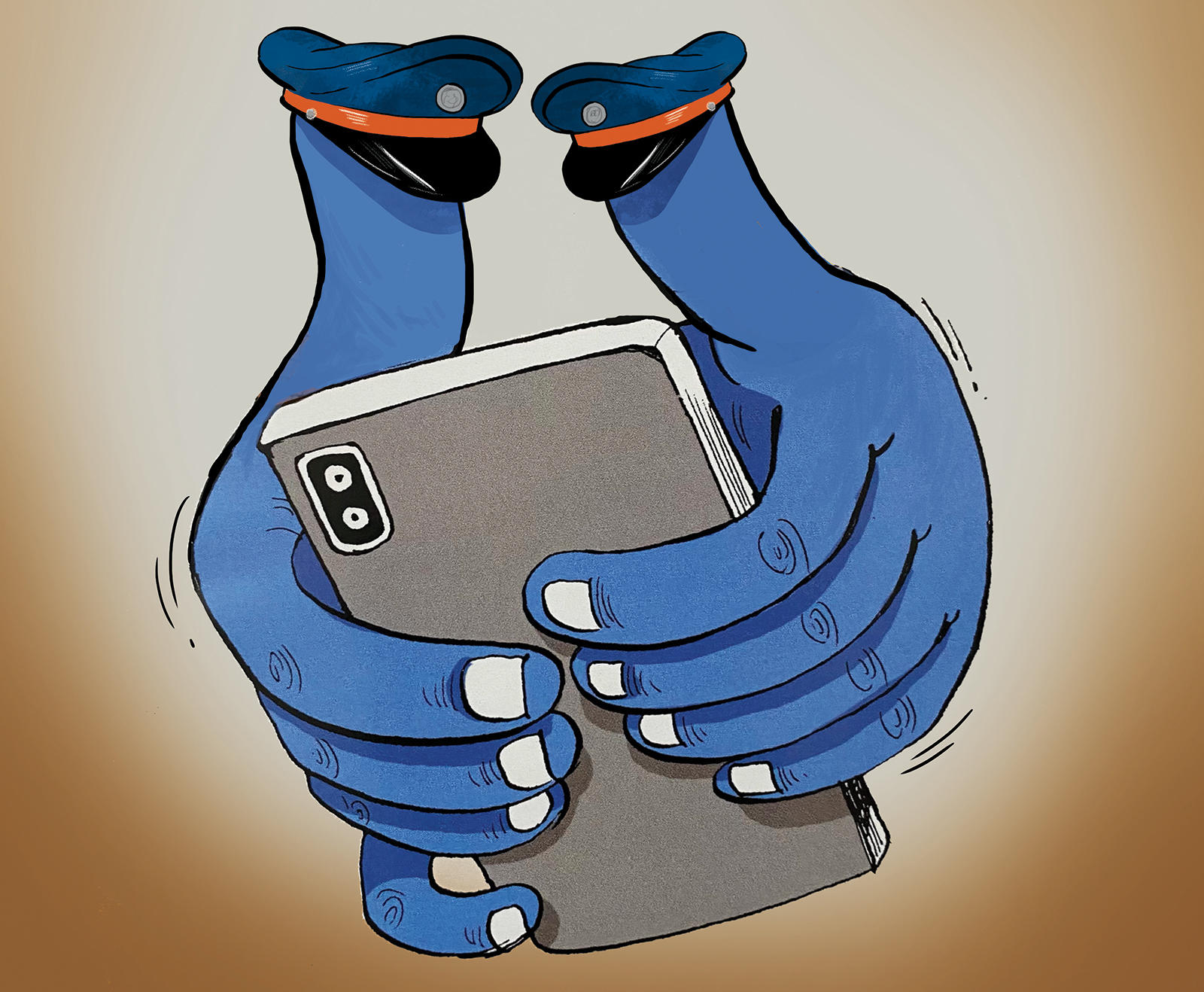 Show some sensitivity: Besides right to liberty, every citizen has a right to reputation. Both agencies and media need to remember this

Reassessment provisions…change for the better? 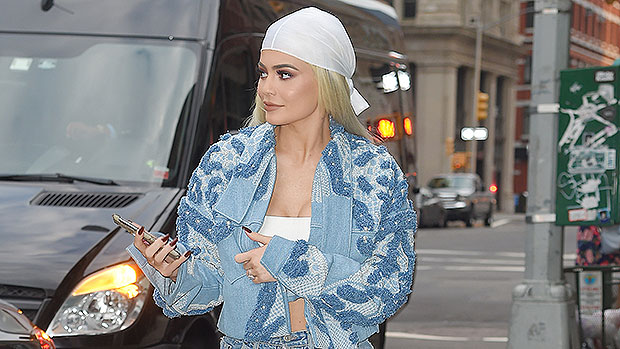 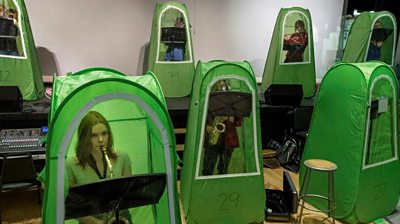 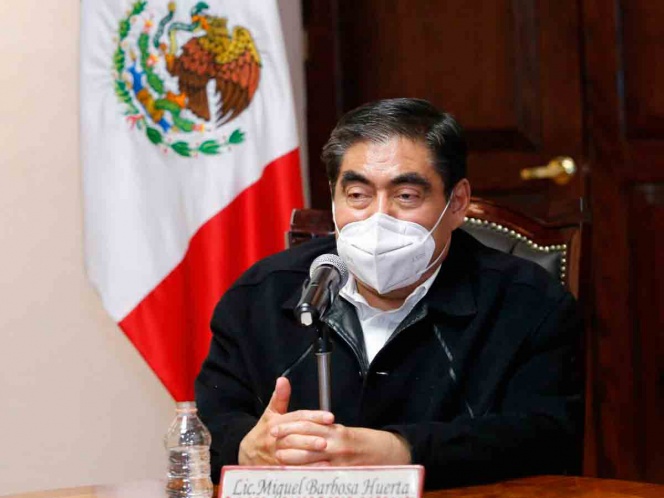