An eviction notice in Los Angeles.

The decision from U.S. District Judge Friedrich of the District of Columbia, who was appointed to the court in 2017 by former President Donald Trump, is a victory for the property owners who’ve challenged the CDC’s moratorium.

It’s not yet clear if the impact of the decision will be widespread, said Diane Yentel, president and CEO of the National Low Income Housing Coalition. She was hopeful on Wednesday it wouldn’t.

“Several court rulings have attempted to strike down the moratorium, but all had limited application,” Yentel said. “While this ruling is written more starkly than previous ones, it likely has equally limited application, impacting only the plaintiffs who brought the case.”

This is a breaking news story. Please check back for updates.

You can now choose and design a newly built home and put it in your shopping cart, as big builders launch virtual homebuying 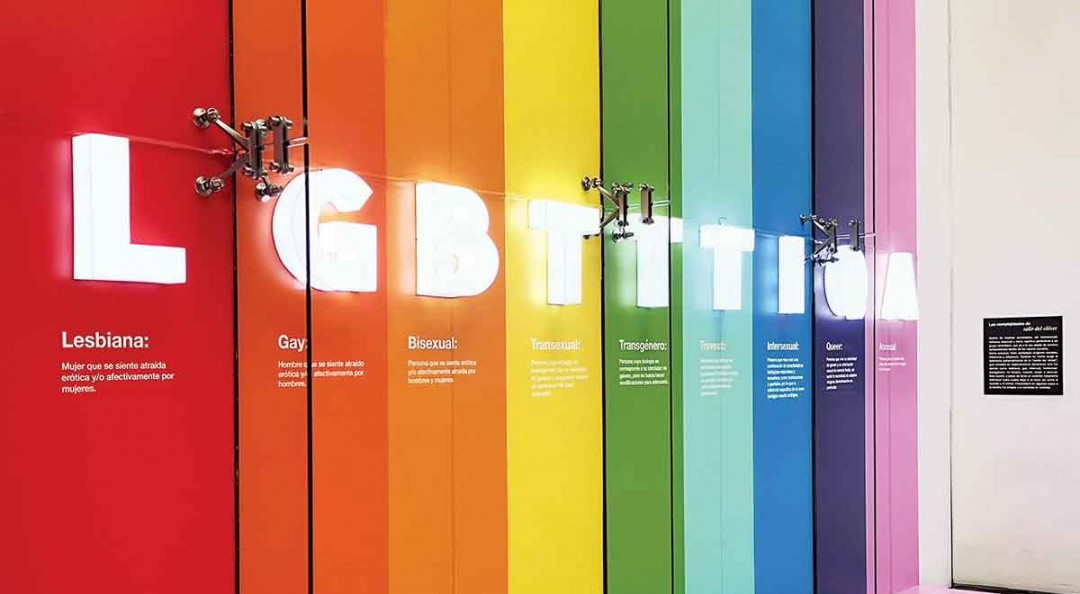 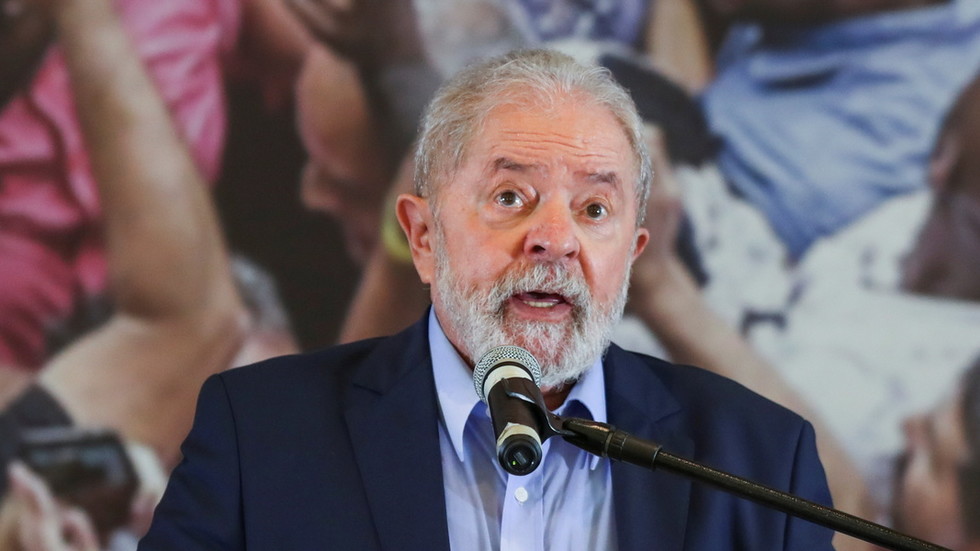