Red Bull lobbied successfully for even an engine development freeze which allowed it to acquire the Honda IP.

Red Bull F1 boss Christian Horner isn’t pursuing the services of former Mercedes High Performance Powertrains head Andy Cowell. Red Bull which has acquired the Honda IP and is forming a new company called Red Bull Powertrains will be on its own till starting the 2022 season till 2024 when F1 has a new engine in development.

Many believed the formation of Red Bull Powertrains opens up an opportunity for the Austrian team to fully develop its own power unit as the future power unit regulation change approaches. Red Bull has also said that it is open to the idea, but in the interim is focussed on servicing the current engine which is based on the Honda IP. Andy Cowell could be very influential in such a role as he was the man behind the Mercedes power unit which has been the main reason behind the success of the team in the last decade.

Andy Cowell was the mastermind behind the Mercedes engine since 2014

Red Bull lobbied successfully for even an engine development freeze which allowed it to acquire the Honda IP. However, Christian Horner is of the opinion, Cowell has retired from F1 for good. Cowell retired as the head of Mercedes HPP in June 2020 wherein a span of 7 years, his team created the class-leading power unit which has defined the hybrid era of F1.

“What he’s achieved obviously in the recent 10 years of the sport has been mightily impressive. He was obviously a lynchpin of what Mercedes and HPP have delivered,” said Horner.

“I think he’s obviously chosen to pursue, I think, other activities outside of Formula 1.

But of course, as far as engines are concerned, he’s been the guy that has delivered year on year. But my understanding is that his interests currently lay outside of Formula 1,” he added. 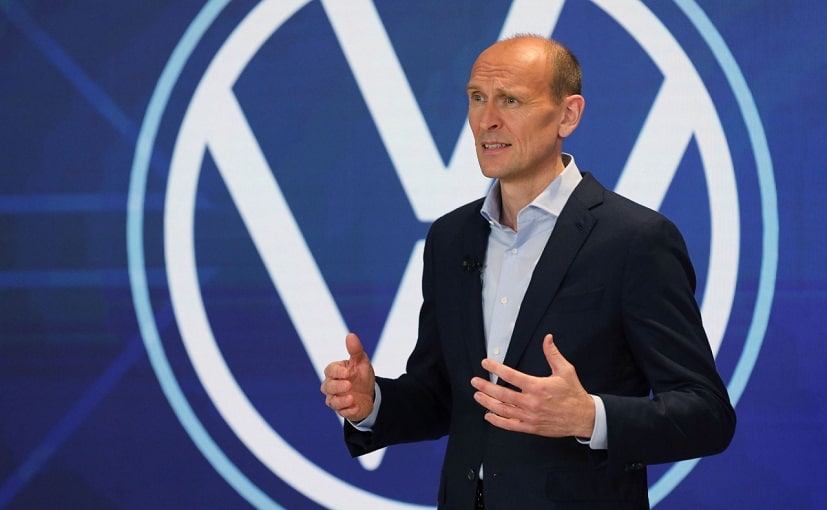 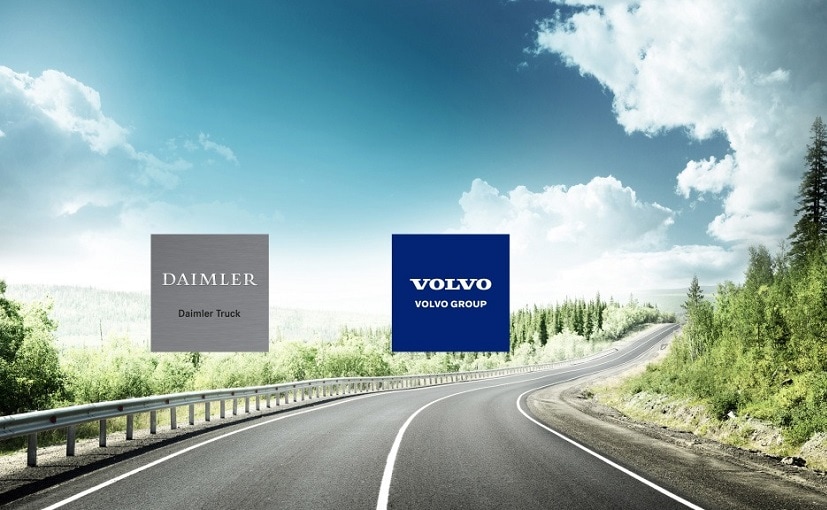 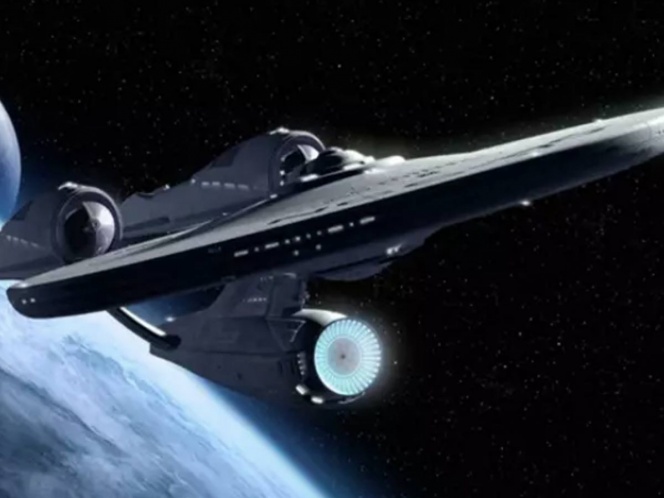 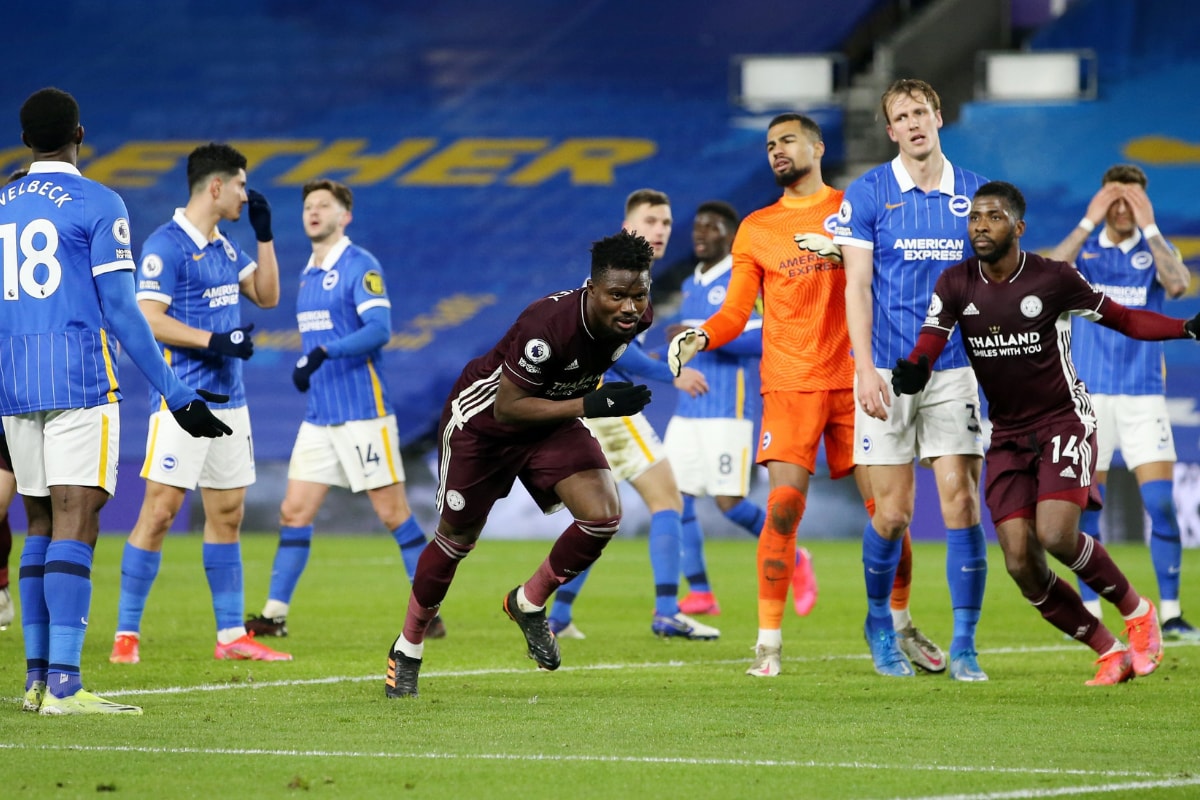 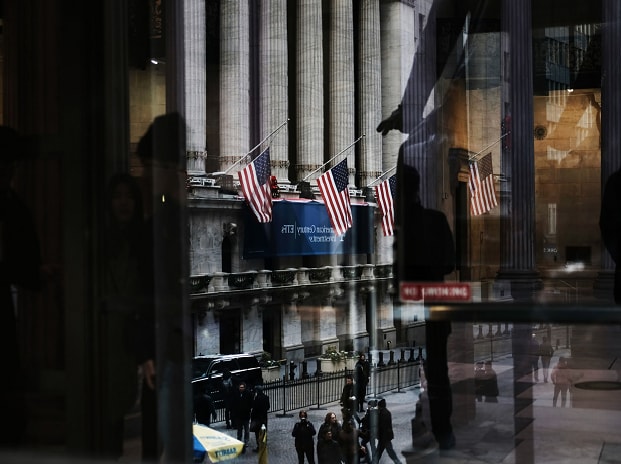