Shares of Dixon Technologies (India) moved higher by 4 per cent to Rs 15,180, bouncing back 8 per cent from the day’s low of Rs 14,090, on the BSE on Thursday after the consumer electronics company announced stock split plan.

Dixon Technologies on Thursday said its board is scheduled to meet on February 2, to consider sub-division of equity shares of the company from Rs 10 paid-up to in such manner as may be determined by the board of directors. The board will also to consider and approve unaudited financial results of the Company for the quarter ended December 31, 2020, it said.

Generally, a company plans to go for a stock split to make the shares more affordable for small retail investors and increase liquidity. In the past one year, the stock of Dixon Technologies has rallied 251 per cent as compared to an 18-per cent rise in the S&P BSE Sensex. In past six months, it surged 129 per cent, against 38 per cent gain in the benchmark index. The stock hit an all-time high of Rs 16,788 on January 8, 2021.

Last week, Dixon announced that it has entered into an agreement with Imagine Marketing Private Limited (boAt) for manufacturing of Twin Wireless Speakers.

The company shall be manufacturing the said products from its manufacturing facility located at Noida, Uttar Pradesh. boAt is the leader in the earwear segment. Their high quality audio devices are known for their style and efficiency.

On December 28, the company’s wholly-owned subsidiary Padget Electronics entered into an agreement with Motorola for manufacturing of smartphones. The products will be manufactured at Padget’s manufacturing facility situated at Noida, Uttar Pradesh, the company said. Padget Electronics is one of the few companies who recently received production linked incentive scheme (P/L scheme) approval from the government, it said. 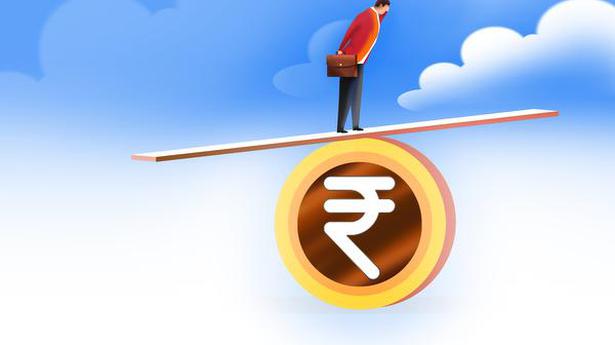 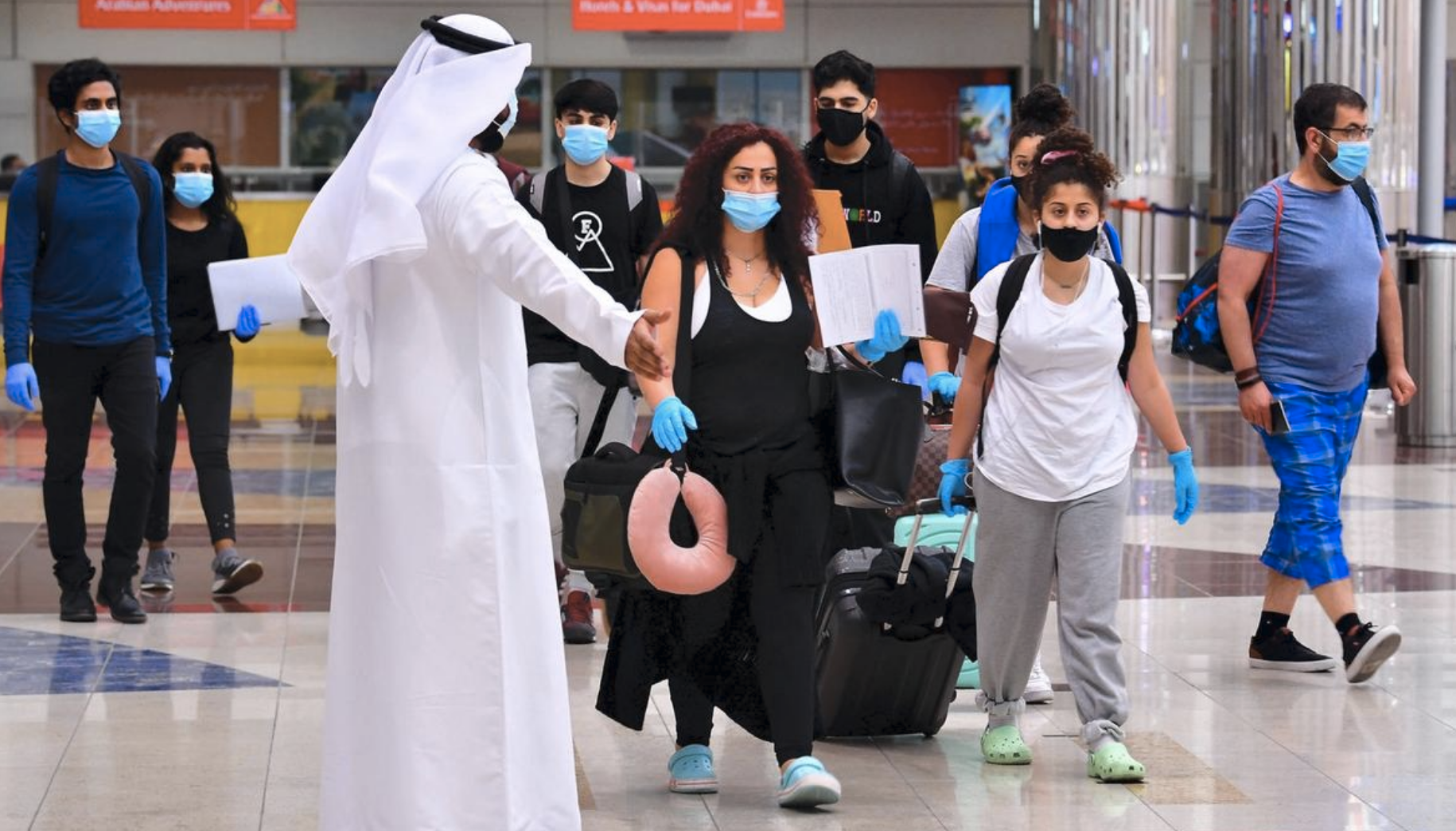 UAE fights Covid: Tourists flock to Dubai for the safety it offers 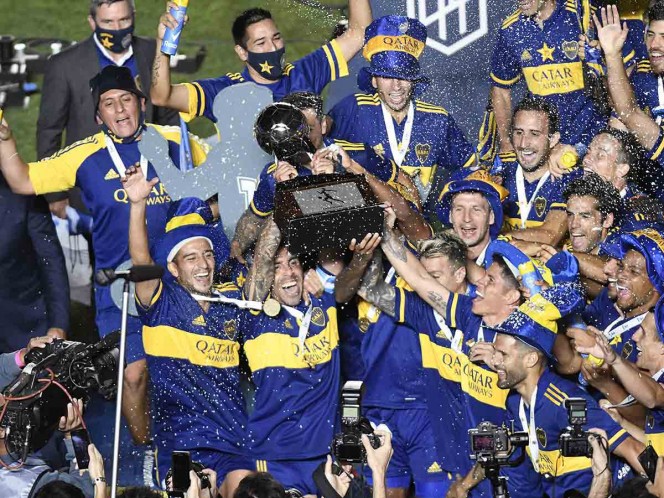