One group of players will head to the UK for an upcoming series but that would be after May 10, when the travel ban on flights from India is reconsidered there.

The Englishmen were the first ones out with eight of them landing in London, while the Australians awaited an escape to Maldives as the now-suspended IPL’s foreign recruits charted their way back home, assisted by the BCCI on Wednesday.

England skipper Eoin Morgan, Dawid Malan and Chris Jordan are expected to board a flight to London within the next 48 hours.

“I can confirm that 8 of the 11 England players in India managed to get on a flight to Heathrow last night and have landed this morning,” an England and Wales Cricket Board spokesperson told PTI.

“They will now quarantine in government approved hotels. The remaining three – Jordan, Malan, Morgan – should leave India within the next 48 hours,” he added.

The Australians, on the other hand, were still waiting to know when they can fly out to Maldives, where they will stay for a few days before flying home. The detour has been forced by the Australian government’s travel ban on India till May 15 because of the explosion of COVID-19 cases here.

Their Prime Minister Scott Morrison has refused to consider an exemption and Cricket Australia has also ruled out seeking one from the government.

“All Australians are assembling in Delhi and from there they will head to Maldives by a charter flight,” a franchise official told PTI.

CA’s interim chief Nick Hockley said the BCCI is helping in every possible way to ensure a smooth return for the 14 players, members of the coaching staff and commentators, who are in India right now.

“What the BCCI is working to do is to move the entire cohort out of India where they will wait until it’s possible to return to Australia,” Hockley told reporters in Sydney.

“The BCCI has been working on a range of options. That’s now narrowed down to the Maldives and Sri Lanka. The BCCI is committed not only to the first move but also to putting on a charter to bring them back to Australia,” he added.

New Zealand’s players association head Heath Mills told ‘ESPNcricinfo’ that one group of players will head to the UK for an upcoming series but that would be after May 10, when the travel ban on flights from India is reconsidered there.

“Due to the UK border restrictions, that group cannot get into England until May 11. It is obviously challenging for them to wait for another few days,” Mills said.

The ones headed for UK include Kane Williamson, Trent Boult, and Kyle Jamieson among others.

The ones who have to get back to New Zealand are Stephen Fleming, Brendon McCullum, Kyle Mills, Shane Bond, and Mike Hesson among others.

“The group going home to New Zealand is a real challenge. Might be one or two of the franchises might put them on a charter plane, which will be fantastic,” Mills said.

“We’ll have that confirmed in the next 24 hours,” he added.

Hussey will stay in India to serve out his quarantine while others head back in the next few days.

The 52-day 60-match tournament would have concluded in Ahmedabad on May 30.

However, only 24 days of cricket was possible with 29 completed games before the virus halted proceedings. 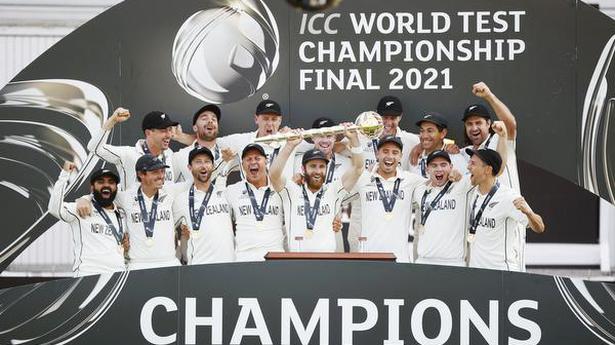 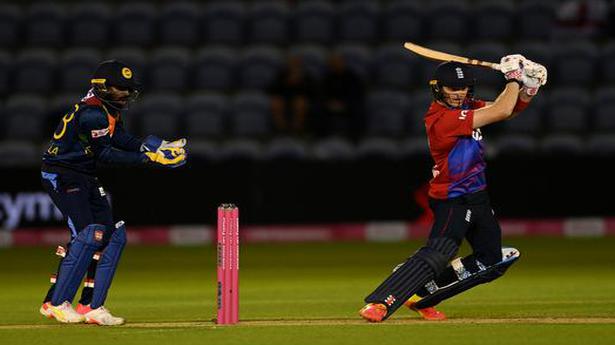 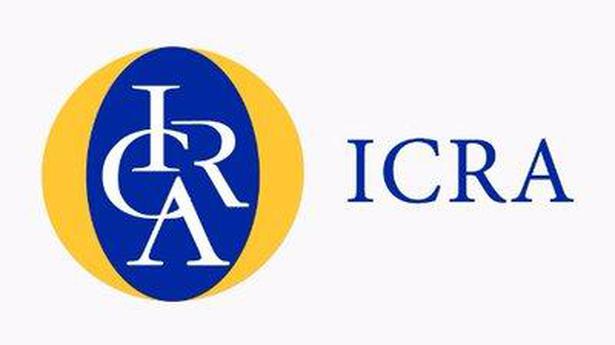