Mate reliably avoided, but at the cost of a pawn 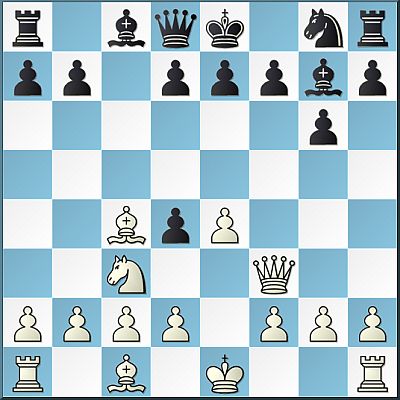 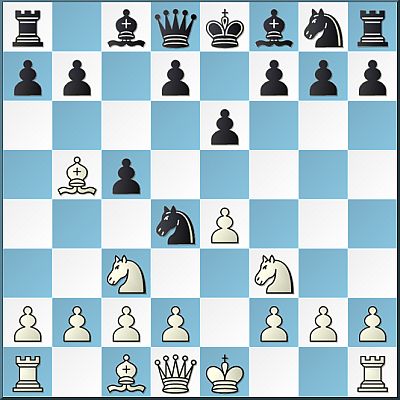 With three pieces already developed White appears to be completely safe, but the rush of blood to the head 5.Nxd4? cxd4 6.Ne2 nevertheless backfires. Black has available to him the double attack 6…Qg5! and wins a pawn, with White’s compensation in the form of better development being insufficient.

Aiming for an endgame 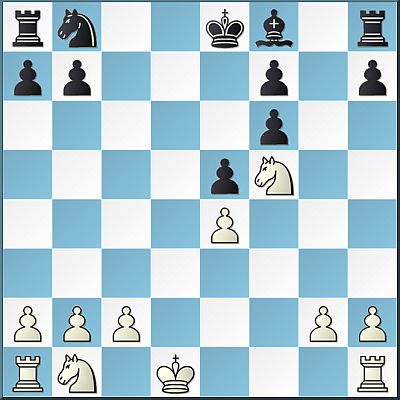 The trap begins with 6.Bb5+!? (instead of 6.Nb3) and on move six or seven Black could go to d7 with his knight. But 6…Bd7 and 7…Qxd7 are most often played in practice. 9…dxe4? is also very clearly preferred (9…d4 is still okay), but with it Black has finally fallen into the trap, because in the endgame White has several advantages: mobile queenside majority, the knight is stronger than the bishop and generally speaking a better pawn structure. 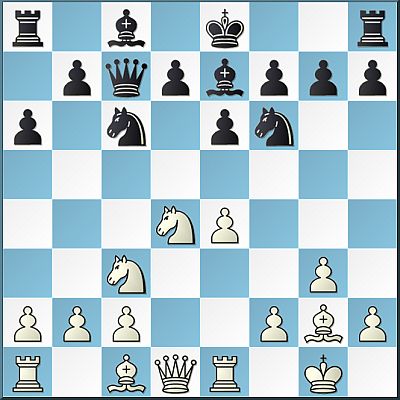 These are all standard moves, but now there are two ways for Black to fall into the trap. The mistake A) 9…Nxd4? is usually met with the recapturing with the queen, but in doing so White misses the enormous chance 10.e5!. A typical continuation would be 10…Nb5 11.exf6 gxf6 12.Nd5! exd5 13.Bxd5 with a resounding attack. 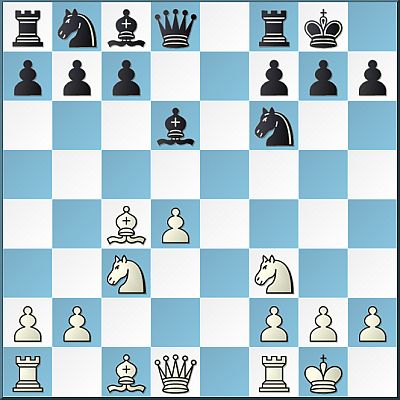 Shall I take your queen or will you take mine? 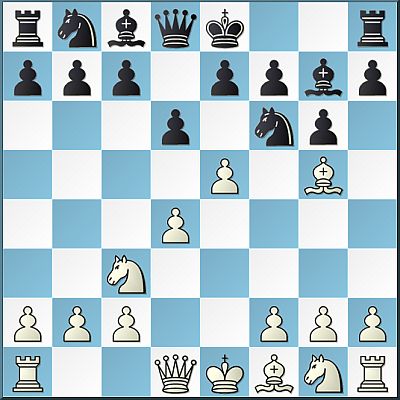 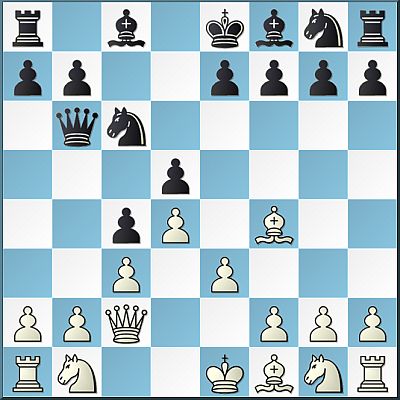 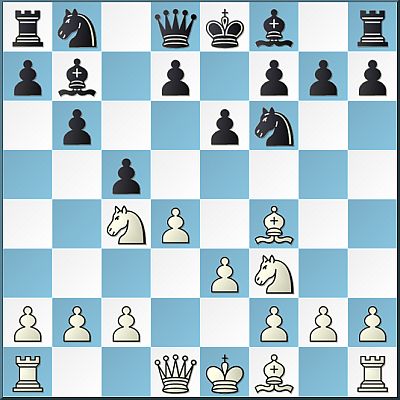 Usually Black does not think long for here and parries the apparent threat of 7.Nd6+ with 6…d5?!. Next comes 7.Nce5 and the correct 7…Bd6 8.Bb5+ Ke7! with only a minimal disadvantage for Black is hard to find over the board. Instead we mostly see 7…Nbd7? and after 8.Bb5 a6 9.Ng5! Black is already lost.

Taking pawns and not giving them back 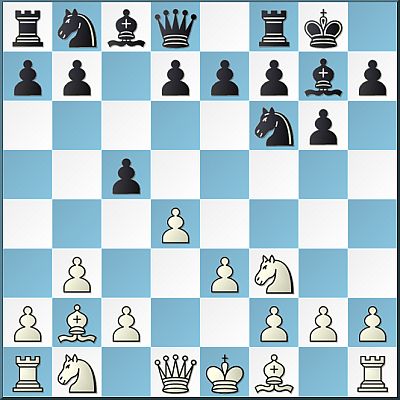 Of course Black must not play 5…c5, but it is tempting. But White now has a trick which Nakamura made popular: 6.dxc5! Qa5+ 7.c3! Qxc5 8.Ba3 and on the next move the e7-pawn falls. In return Black gets something of a lead in development but there are no good opportunities to open up the position, so in the long run the extra pawn should win through. 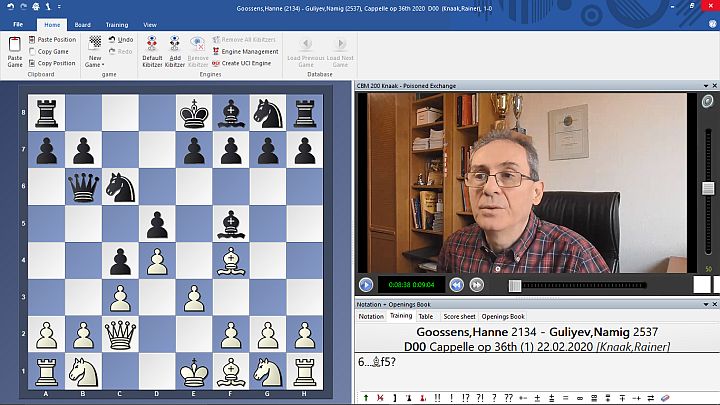 You will find the complete article with all ten traps, analyses and three videos on the DVD of CBM 200. 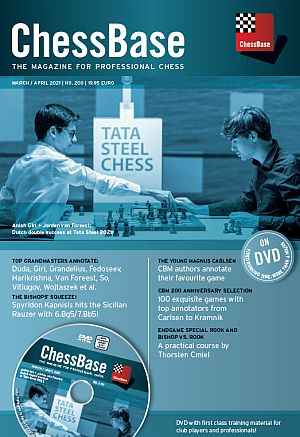 Order now at the ChessBase Shop!

Take your chance and train with the experts from ChessBase Magazine. Take your chess to a new level with the help of many renowned authors!

All subscription offers and further information can be found on the ChessBase Magazine homepage. 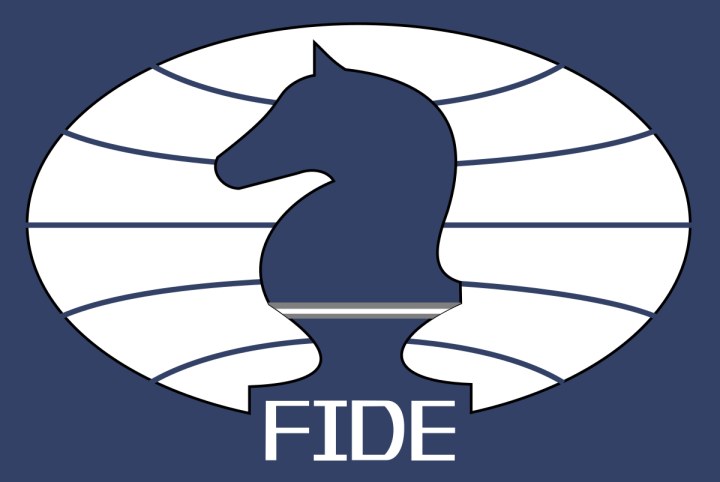 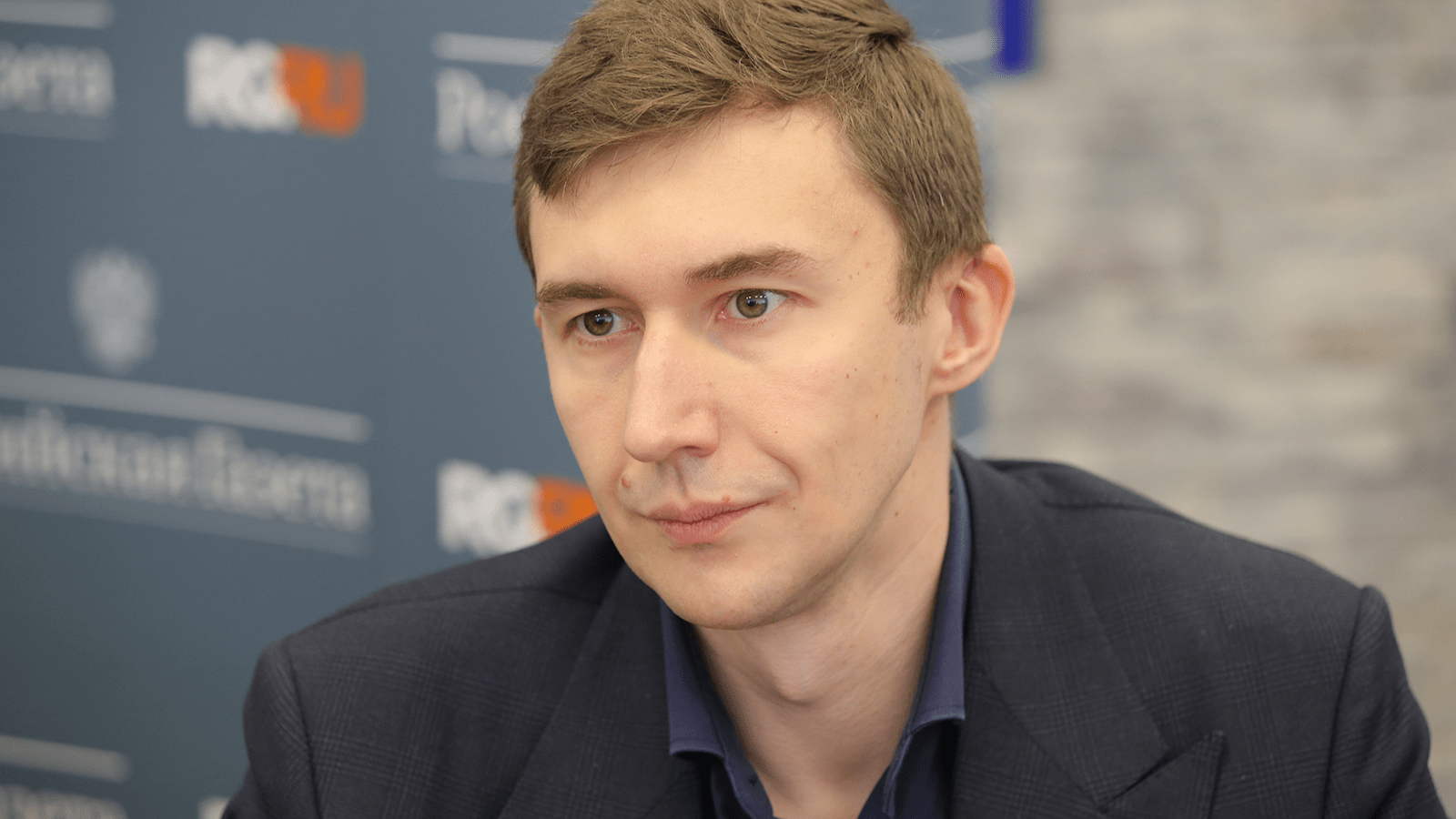