Hello there, Disha Patani! The actress, once again, raised the temperature on Instagram with a stunning picture of herself and we can’t even. Disha Patani, who loves to share beach and pool pictures of herself on social media, treated her fans to an amazing click that features her soaking up the sun in a pool. The actress looks beautiful in a red and blue bikini. She can be seen sun-bathing with her eyes closed in the photo, sharing which she just used a flower icon as the caption. Within minutes of sharing the pool picture, Disha Patani’s Instafam flooded her post with comments comprising fire and heart emojis.

Almost every time, Disha Patani’s bikini pictures send the Internet into a meltdown. These posts prove why:

The actress recently trended for days after she released a video of herself dancing to the remix version of the classic song Mere Naseeb Mein.

In terms of work, Disha Patani made her acting debut with the 2015 Telugu film Loafer, in which she featured alongside Varun Tej. She made her debut in Bollywood with Neeraj Pandey’s 2016 sports biopic M.S. Dhoni: The Untold Story. She shared screen space with late actor Sushant Singh Rajput in the film. Disha went on to feature in films like Baaghi 2, Bharat and Malang. She has also appeared in 2017’s Chinese film Kung Fu Yoga alongside Jackie Chan. Disha Patani will next be seen in Salman Khan’s Radhe: Your Most Wanted Bhai. The film will open in theatres on Eid this year. 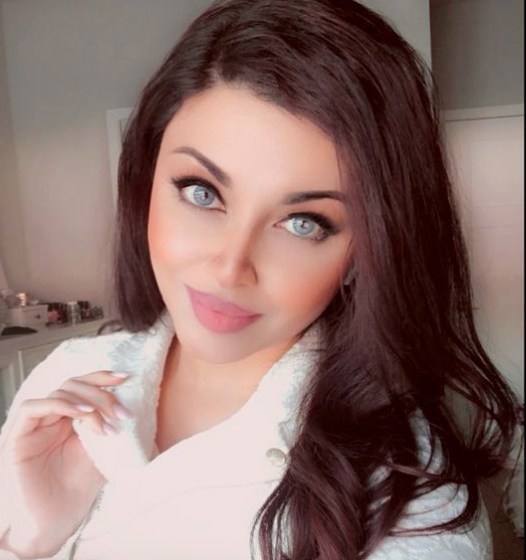 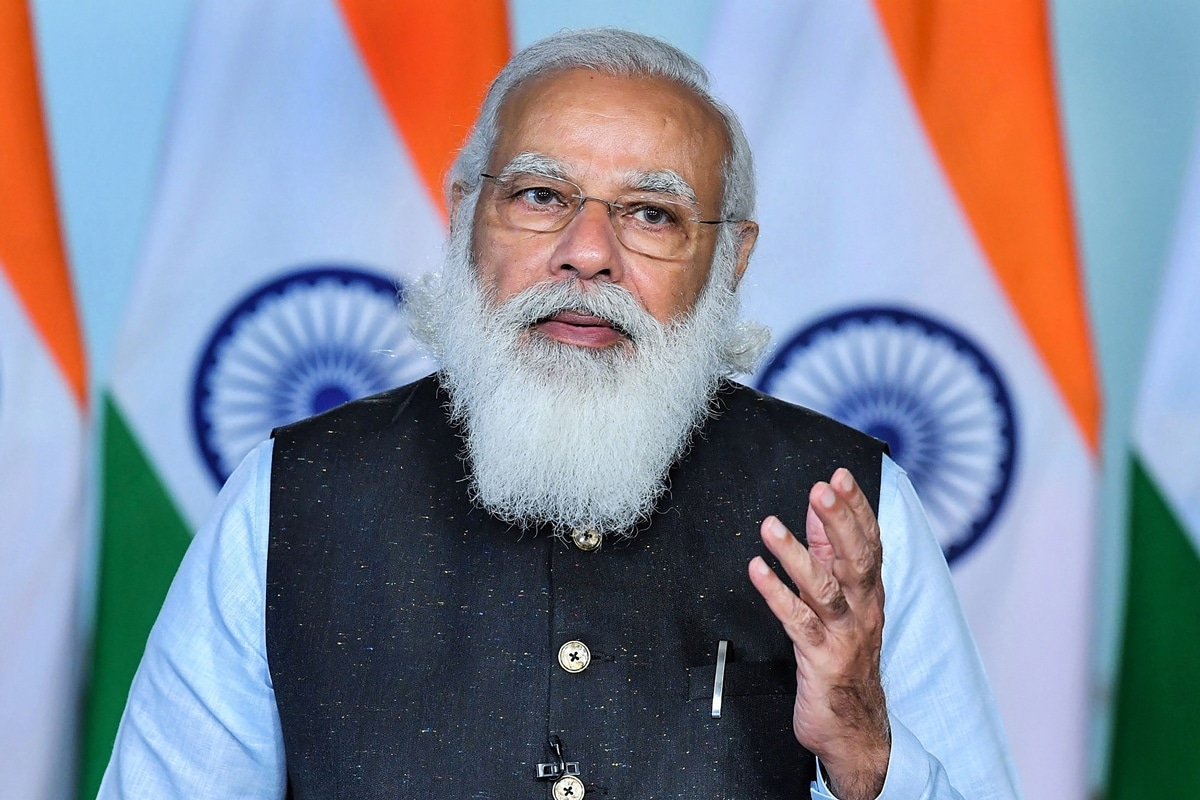 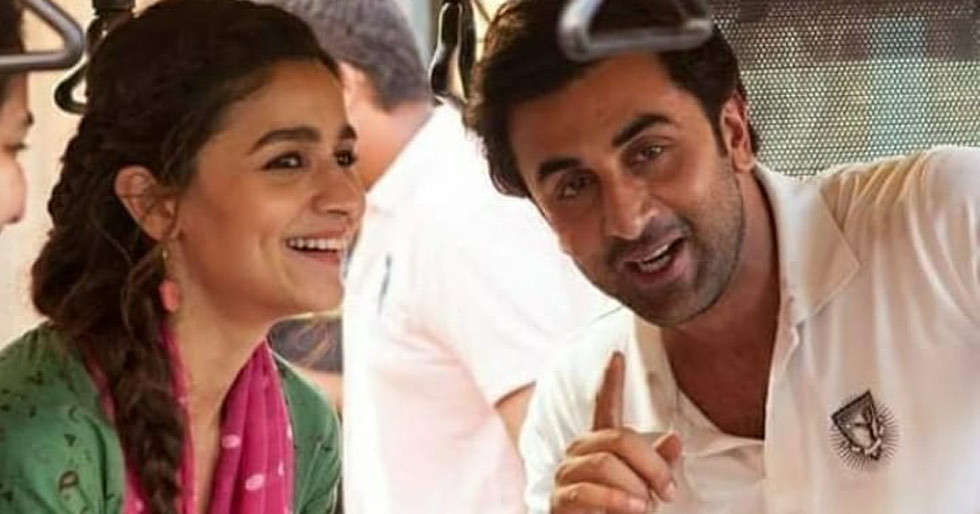 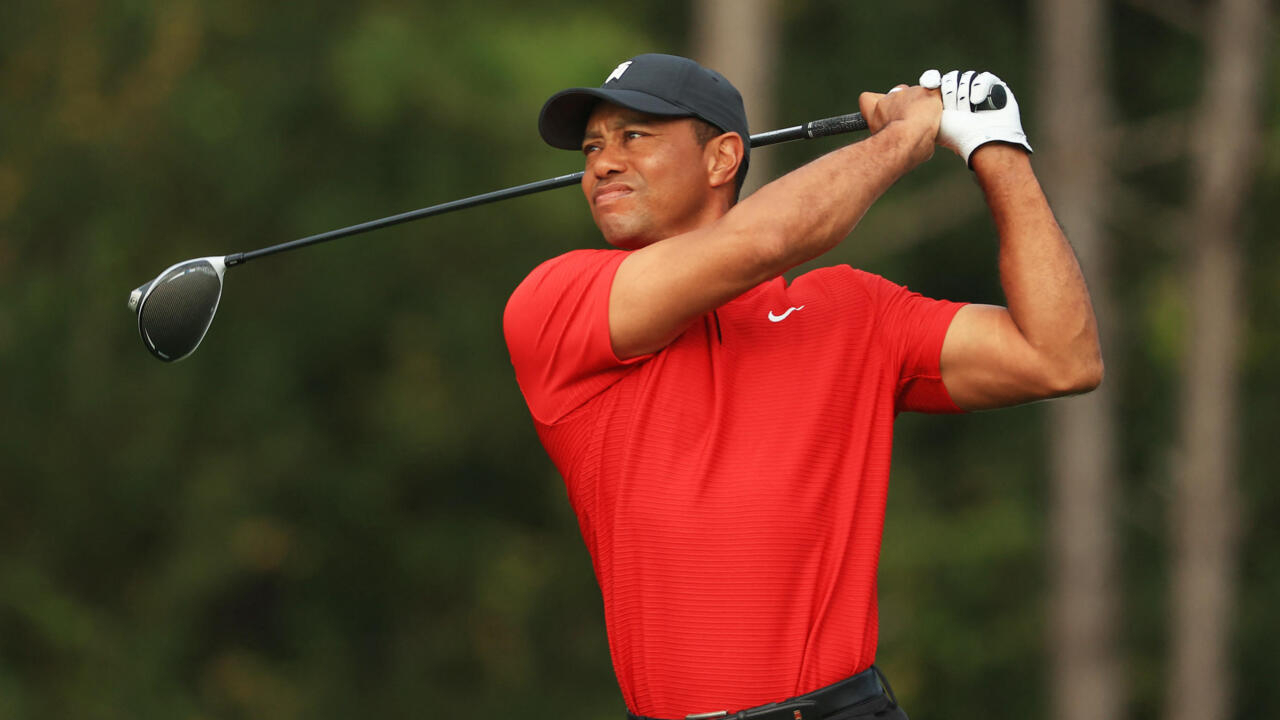