Bengaluru FC and head coach Carles Cuadrat have “mutually” decided to part ways, the club announced on Wednesday. Cuadrat, who was in his fifth season with the club — two as an assistant to Albert Roca before he took charge as head coach — will be replaced by Naushad Moosa, who will step in as interim head coach with immediate effect.

“After deep deliberation with the management, we feel the club needs to head in a new direction — one where the ethos and philosophy of Bengaluru FC begins reflecting again. While we enjoyed success with Carles in the past, we felt there was a departure from the philosophy that we hold true this season, which prompted us to arrive at this decision,” Parth Jindal, Director, Bengaluru FC, said in a statement.

“I want to express gratitude for everything that Carles has done for this wonderful football club. In the five years he has spent with us, he has been through all the ups and downs we’ve experienced at BFC. He was around when we lost the AFC Cup final and then the ISL final, before leading us to the ISL title on that night in Mumbai,” he added.

Bengaluru FC is currently placed in the fifth position on the Indian Super League (ISL) season 7 points table. The club has so far played nine games, registering three wins, three defeats, and as many draws. Notably, all three defeats have come in their previous three games, meaning the club is on a three-game losing streak.

Moosa’s first assignment will be the game against SC East Bengal on Saturday at the Fatorda Stadium.

Under Cuadrat, Bengaluru became the first and only team in the history of the ISL to top the table and win the title in the same season. The Blues, under the Spaniard, also hold the league record of most consecutive wins (six), unbeaten streak (eleven games) and clean sheets (eleven). It was also under Carles that Rahul Bheke and Nishu Kumar earned call-ups to the national team. He even handed as many as 10 youngsters from Bengaluru FC B their first minutes with the senior team.

Speaking on the decision, Cuadrat said, “I greatly appreciate the club for giving me the opportunity to be head coach. It has been a relationship where I have been treated really well and a club that I will always have fond memories of. I would like to thank the owners and management whose vision has been excellent, players who have always been at my service, the staff that I have worked with and that have stood by my side across five seasons and the fans, who have been tremendous in their support, and without whom we could never have carved out so many beautiful nights at the Kanteerava and away. I wish the club all the luck through the season and beyond. This club and the people associated with it will forever be in my heart. 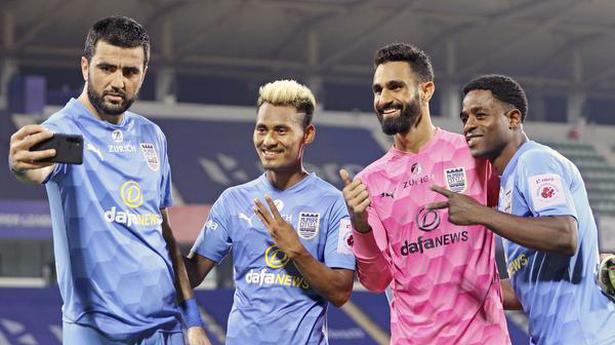 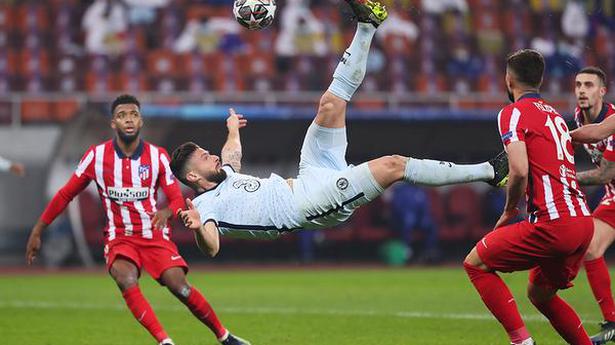 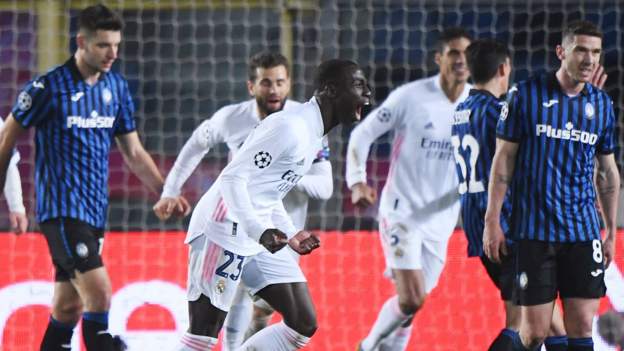 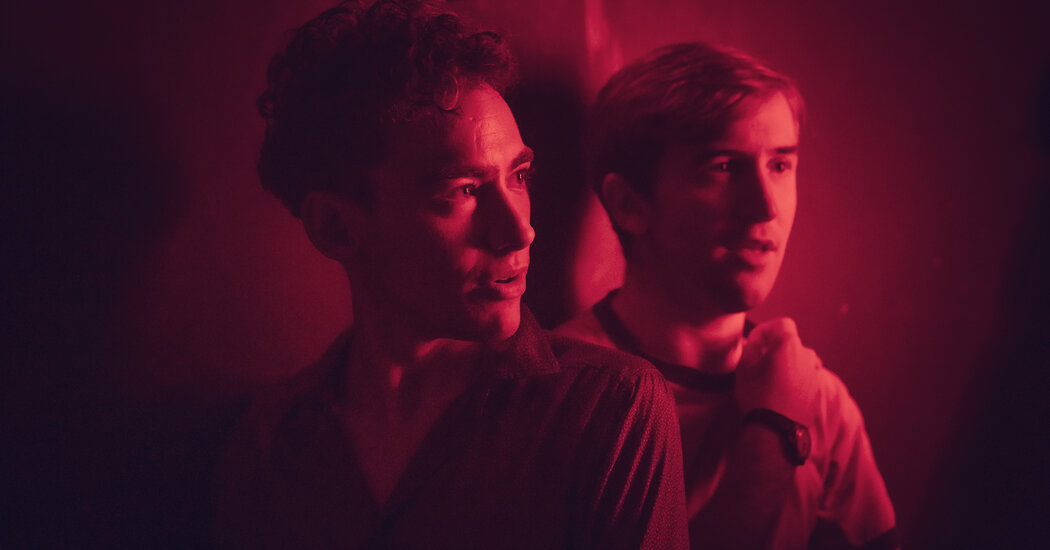