Former Australia coach Darren Lehmann feels India have some quality players in their ranks to still effect a turnaround in the ongoing four-match series Down Under, despite a drubbing in the opener in Adelaide.

India were bundled out for their lowest-ever Test score of 36 in their second innings at Adelaide Oval as Australia claimed an eight-wicket win in the first pink-ball Test to take a 1-0 lead in the Border-Gavaskar trophy.

“It will be hard now for them, but they’ve actually got some quality players if they can get on a roll,” Lehmann told ‘SA Sportsday’.

The 50-year-old former Australia batsman opined that India have a potent bowling attack and if their batsmen cope with the bounce well, then the tourists could stage a comeback in the series.

“They can certainly cause some trouble with the ball, it’s just whether the batsmen can cope with the bounce. The MCG pitch will suit them a bit better because it’s a bit flatter.”

“So we’ll see if their batsmen can bounce back and make some runs, especially in the first innings. That’s going to be the key for them,” Lehnmann said.

The two teams are meeting again on December 26, for the Boxing Day Test in Melbourne.

India will be without the services of skipper Virat Kohli, who has returned home for the birth of his first child, and pacer Mohammed Shami, who suffered a fracture on his bowling hand during the day/night Test in Adelaide last week. 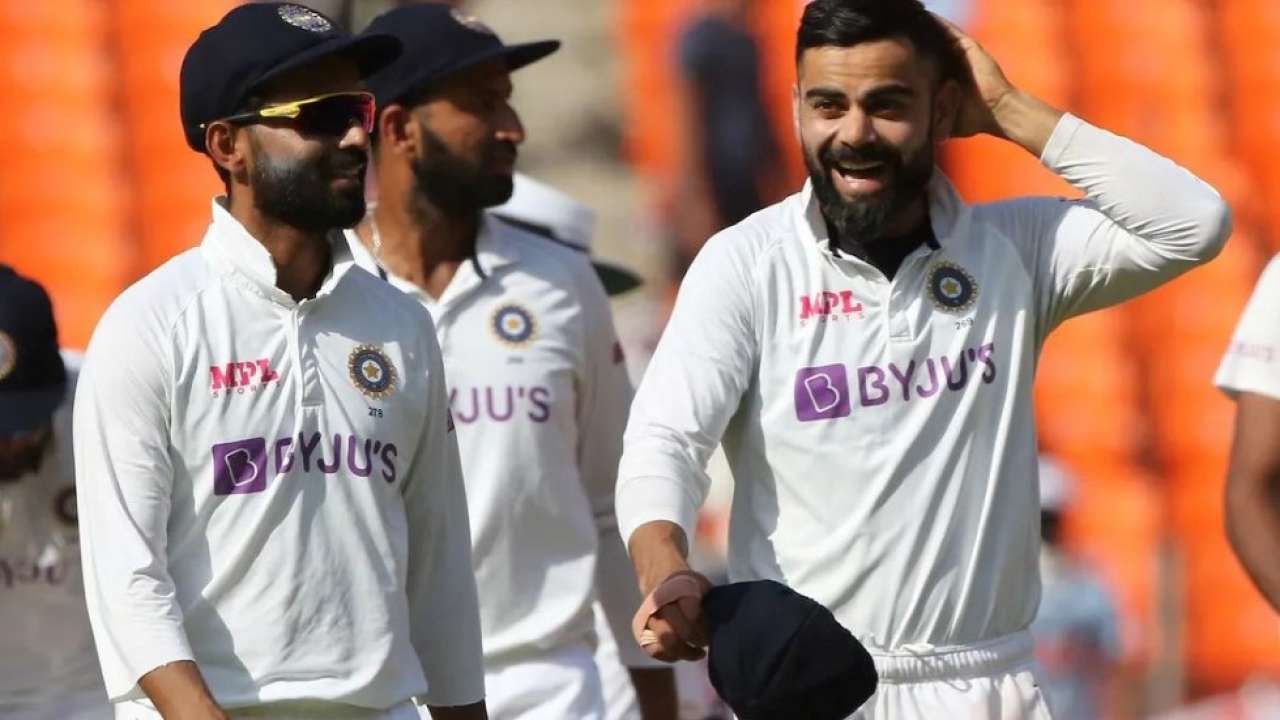 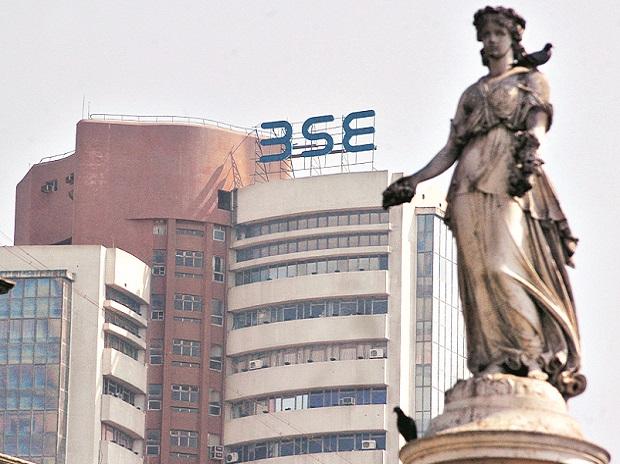 Amid rising bond yields, FPIs pull out Rs 5,156 cr in March so far 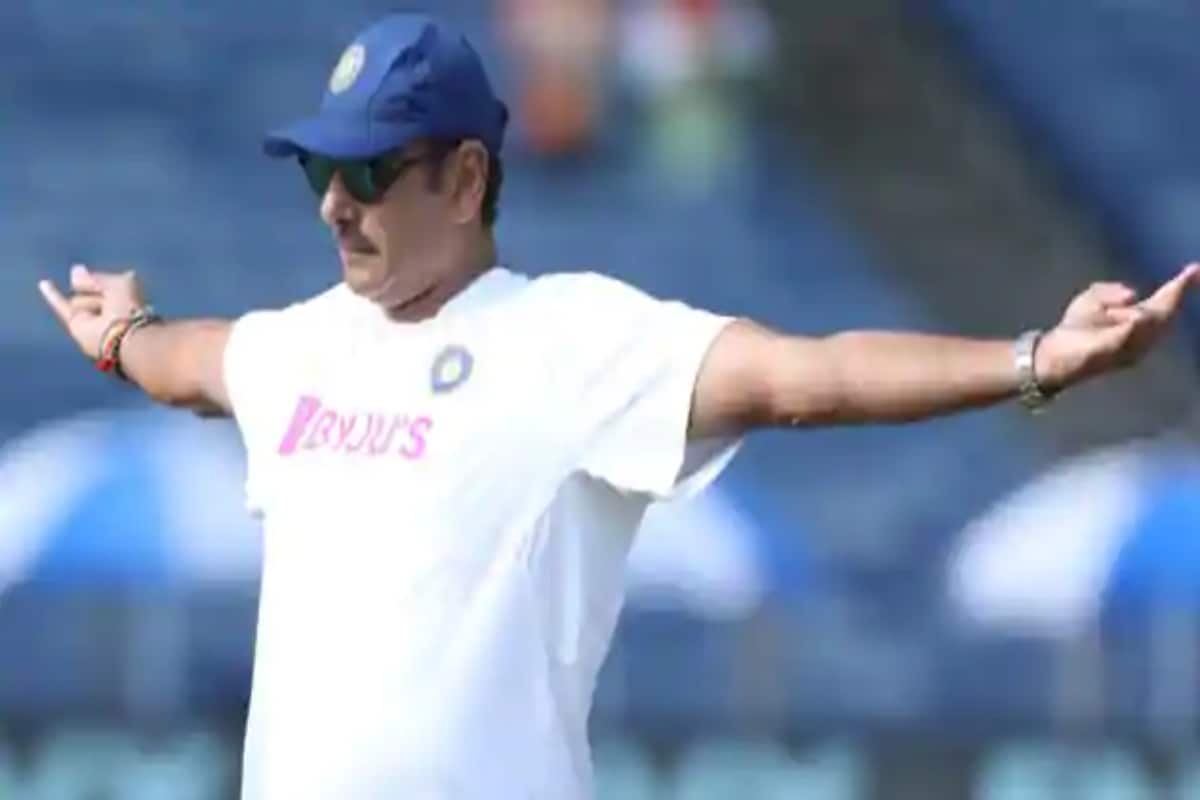 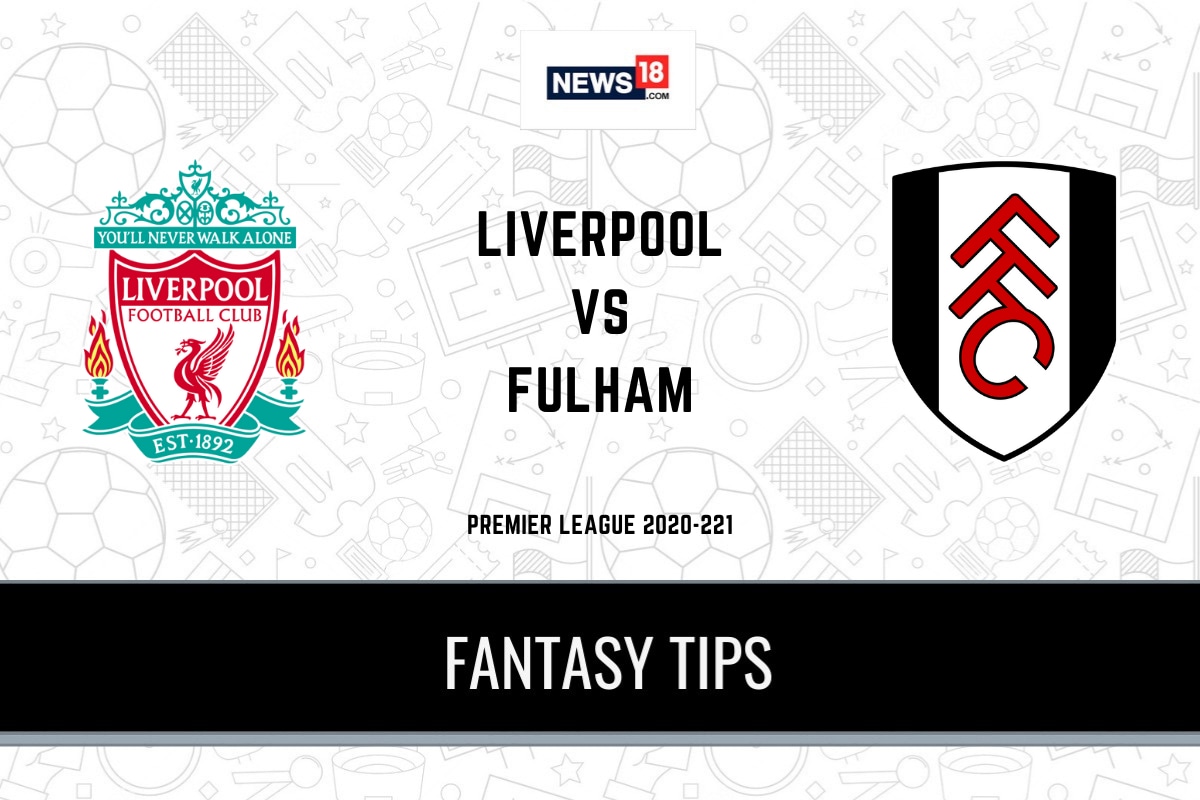