Showing tremendous skills in defence, Olympic-bound Deepak Punia earned himself a shot at a maiden Asian Championship title by reaching the 86kg final, while Ravinder (61kg) and Sanjeet (92kg) will fight for bronze here on Sunday.

Deepak, who has won two bronze medals at the continental championship before, reached the final with a confident 2-0 win over South Korea’s Gwanuk Kim. Kim’s several double leg attacks bore no fruit in the face of the 22-year old Deepak’s solid defence.

Deepak earned both his points due to the passivity of his opponent.

In 61kg, Ravinder began with a close 4-3 win over Iran’s Majid Almas Dastan but lost his 4-7 semifinal defeat against Kazakhstan’s Adlan Aakarov. The home wrestler’s relentless attack resulted in him getting out of breath in the second period but Ravinder could not take advantage of that.

Sanjeet was impressive in his 9-4 win against Japan’s Ryoichi Yamanaka but was no match to Iran’s Kamran Ghorban Ghasempour, who won by technical superiority.

Since the Iranian reached the final, Sanjeet has got a chance to fight for bronze against Uzbekistan’s Rustam Shodiev. However, 74kg national champion Sandeep Singh Mann and Sumit Malik (125kg) could not reach the medal round.

Sandeep lost a close quarterfinal 4-5 to Turkmenistan’s Atamyrat Charlyyev while Sumit lost his quarterfinal 1-7 to local hope Oleg Boltin. He had a chance through repechage but opted out due to an injury. 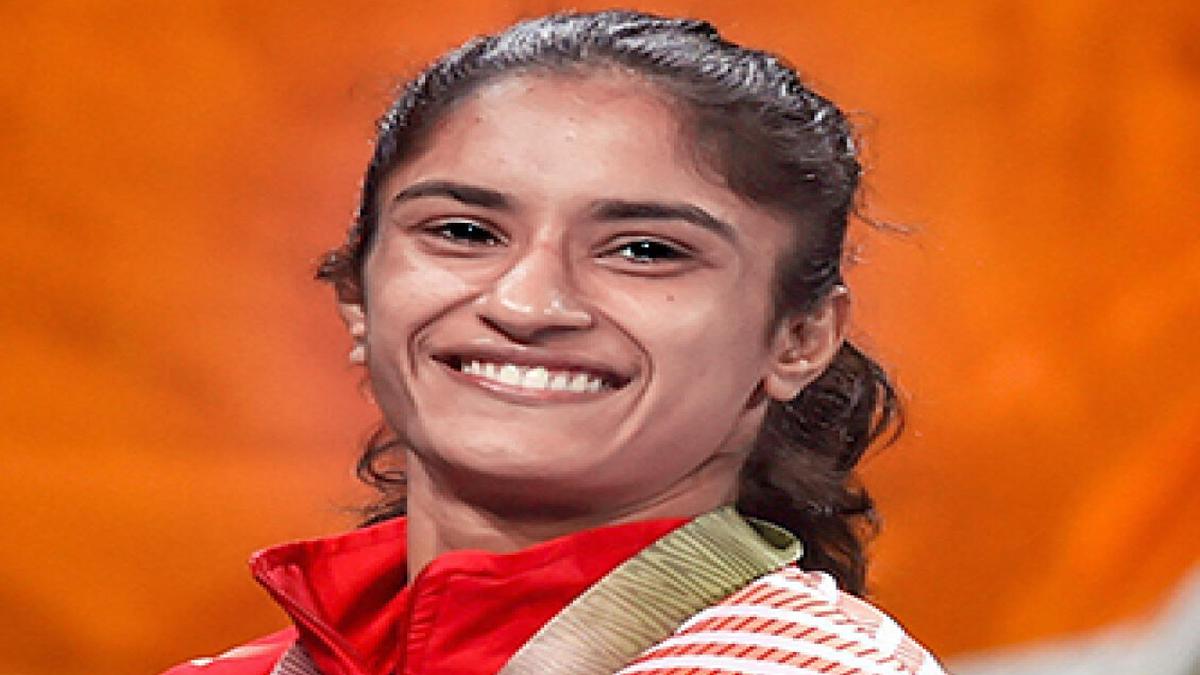 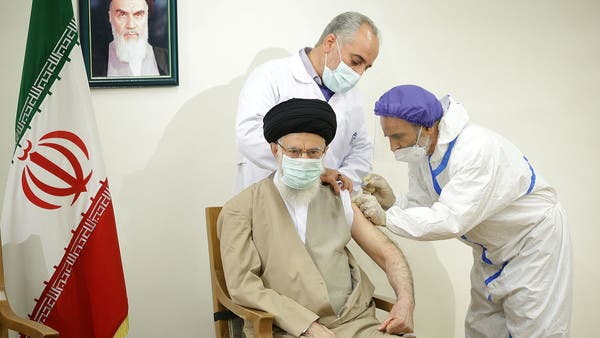 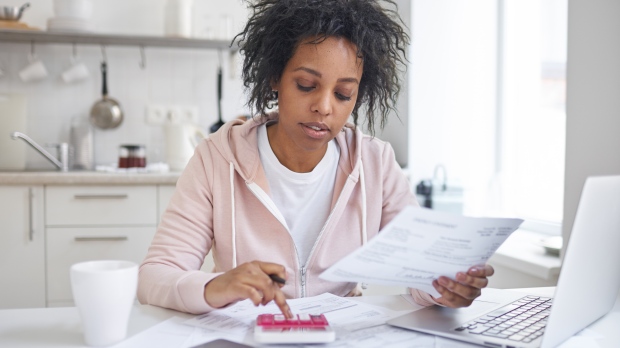