As new variants of the coronavirus are spreading rapidly, European countries such as Germany and Belgium have introduced new border restrictions, flying in the face of the free movement that has long been seen as a fundamental pillar of the European Union.

The European Commission, the E.U. executive, has tried to pull countries back from limiting free movement since March, on the grounds that it had disrupted the bloc’s single market. The result has been an ever-shifting patchwork of border rules that has sown chaos and not always successfully limited the virus’s spread.

But many countries cannot seem to resist taking back control of their borders. A suggestion by the commission that new restrictions be reversed induced a swift pushback from Germany, even as the new rules triggered supply chain disruptions and long lines of commuters from Austria and the Czech Republic.

Background: Countries within the Schengen Area have the explicit right to reintroduce checks at their borders, but they need to clear a few legal hurdles to do so, and they are not meant to retain them over the long term.

Here are the latest updates and maps of the pandemic.

Witnesses said two people were killed and dozens wounded when security forces on Saturday opened fire on protesters in the city of Mandalay, Myanmar. It was the bloodiest day of protests so far against the military’s Feb. 1 coup.

The shootings occurred as the authorities were trying to force workers back to their jobs at a local shipyard. The work stoppage there in protest of the ouster of Daw Aung San Suu Kyi, Myanmar’s civilian leader, has paralyzed river transport on the Irrawaddy, the country’s most important commercial waterway, according to Radio Free Asia.

Details: The authorities used water cannons, rubber bullets, tear gas, slingshots and live ammunition to break up the crowd. At least 40 people were wounded, according to medics.

In the Israeli election, an opportunity for Arabs

Accelerated by Israel’s election campaign, two trends are converging: On the one hand, Arab politicians and voters increasingly believe that to improve the lives of Arabs in Israel, they need to seek power within the system instead of exerting pressure from the outside.

Separately, mainstream Israeli parties are realizing they need to attract Arab voters to win a very close election — and some are willing to work with Arab parties as potential coalition partners.

Both trends are born more of political pragmatism than dogma. But while the moment has the potential to give Arab voters real power, it could backfire and split the Arab vote, ultimately lowering the numbers of Arab lawmakers in the next Parliament.

Context: Arab politicians and voters have not shed all their discomfort with Zionism and Israeli policies in the occupied territories. But there is a growing realization that problems the Arab community in Israel faces — gang violence, poverty and discrimination in access to housing and land — will not be solved without Arab politicians shaping policy at the highest level.

If you have 7 minutes, this is worth it

Najiba Hussaini, who died in a Taliban suicide bombing in Kabul in 2017, was a determined, highly accomplished scholar, who landed a prestigious job in Afghanistan’s Ministry of Mines and Petroleum.

Today, her memory lives on at the Najiba Hussaini Memorial Library, in the Afghan city of Nili, as a symbol of the progress made toward gender equality and access to education in Afghanistan. As of 2018, as many as 3.5 million girls were enrolled in school in the nation and one-third of its teachers were women.

But amid negotiations between the Afghan government and the Taliban, many worry that a peace deal could mean that the progress Afghan women have made over the past two decades will be lost.

Here’s what else is happening

Aleksei Navalny: A Russian court has cleared the way for the possible transfer of the opposition leader to a penal colony, the latest step by the authorities to silence the country’s most vocal critic of President Vladimir Putin.

Libya weapons: Erik Prince, the former head of the security firm Blackwater Worldwide and a supporter of former President Donald Trump, violated a United Nations arms embargo on Libya by sending weapons to a militia commander who was trying to overthrow the government in Tripoli, according to U.N. investigators. He has denied any wrongdoing.

Venezuela: Millions of women in the troubled South American country are no longer able to find or afford birth control. The situation has pushed many into unplanned pregnancies or illegalabortions at a time when they can barely feed the children they have.

ISIS: Frenchwomen who joined the Islamic State and are now held in squalid detention camps in Syria have gone on a hunger strike to protest France’s refusal to bring them back.

Cephalopod sensing: An octopus’s arms can sense and respond to light — even when the octopus cannot see it with the eyes on its head, according to a study published this month in The Journal of Experimental Biology.

Bollywood: Increasingly, new Hindi productions are showing mothers, and women over all, as full and complex human beings — not melodramatic side characters, but outspoken, independent leads who are in charge of their own fates.

What we’re reading: The U.S. may experience a wonderful summer this year — even if the pandemic is not yet behind us, writes the health journalist James Hamblin in this long read from The Atlantic.

Now, a break from the news

Listen: Radio drama, especially from its golden age in the 1930s through the ’50s, is now freely available, thanks to the internet. Here are six shows to enjoy.

Do: Many mothers have felt obliged to put themselves last during the pandemic. But making time for self-care may give you what you need to keep on going.

Restore your sense of self. At Home has our full collection of ideas on what to read, cook, watch, and do while staying safe at home.

And now for the Back Story on …

A graphic on Sunday’s front page of The New York Times depicts the totality of Covid’s devastation in the United States. From afar, the graphic looks like a blur of gray, but up close it shows something much darker: close to 500,000 individual dots, each representing a single life lost to the coronavirus.

This is not the first time The Times’s designers have used the front page to represent the scale of the pandemic’s toll. When Covid-19 deaths in the United States reached 100,000 last May, the page was filled with names of those lost — nearly a thousand of them, just 1 percent of the country’s deaths then.

And as that number approached 200,000, the lead photograph on the page showed the yard of an artist in Texas who had filled his lawn with a small flag for every life lost to the virus in his state.

But this is the first time the front page has depicted all the U.S. fatalities. “I think part of this technique, which is good, is that it overwhelms you — because it should,” said Lazaro Gamio, a graphics editor at The Times.

That’s it for this briefing. See you on Tuesday.

Thank you
To Theodore Kim and Jahaan Singh for the break from the news. You can reach the team at [email protected].

P.S.
• We’re listening to “The Daily.” Our latest episode is on children and Covid.
• Here’s our Mini Crossword, and a clue: What light travels in (five letters). You can find all our puzzles here.
• Claire Cain Miller, a reporter who worked on our series on working mothers, “The Primal Scream,” spoke to NPR about the toll of the pandemic on women.

Content On Demand Service In Trains To Be Launched This Month: Official 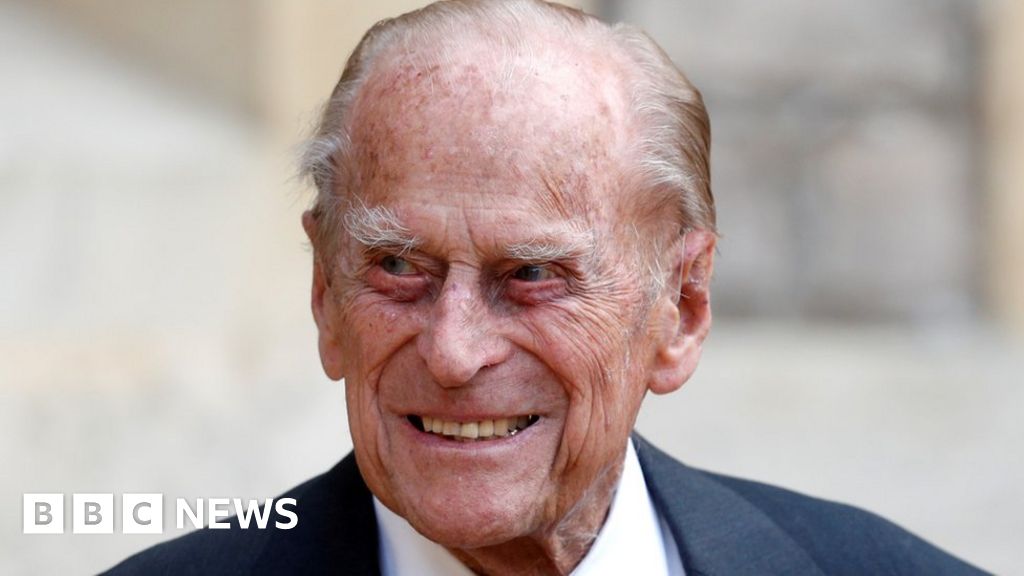 Dubai: 10 injured in crash after bus driver dozed off behind the wheel