Maldives sports minister Ahmed Mahloof has said that India and Maldives are “writing history in the Maldives – India sports ties” even as New Delhi is helping build mega sporting infrastructure in the Indian ocean country. Speaking exclusively to Principal Diplomatic Correspondent Sidhant Sibal from Male, Ahmed Mahloof said that the recently announced line of credit will be used for, “developing the first-ever National Centers for Basketball, Volleyball, Table Tennis and Netball” of the country.

February saw the visit of India’s External Affairs Minister Dr S Jaishankar to the Maldives during which India announced a $40 million line of credit (LOC) for sports infrastructure in the Indian Ocean Island country. In November last year, the Indian Foreign Secretary had done the groundbreaking for the synthetic track at the Ekuveni stadium. India is also building state of art Cricket Stadium in Hulhumalé and is training young Maldivians in cricket.

Question: How do you see India Maldives sports ties?

Ahmed Mahloof: India has always provided support for the development of sports in the Maldives. Our National Teams have had training camps in India and India has always provided technical assistance for our sports associations. We are installing 61 outdoor gyms and the development of Ekuveni Synthetic Track was also made possible due to the generous aid provided by India. I believe we are writing history in Maldives – India sports ties. External Affairs Minister Dr. Jaishankar announced a USD 40 Million LoC for sports infrastructure and the bidding process for Maldives first International Cricket Stadium is also underway. The future of Maldivian Sports looks bright with India by our side.

Question: India offered $40 million LOC for sports infra. What kind of sports Infra you are looking at?

Ahmed Mahloof: We are looking at the development of synthetic tracks in several islands along with the development of Badminton, Volleyball, Table Tennis, and Basketball facilities in different islands across the country. We’ll also be developing the first-ever National Centers for Basketball, Volleyball, Table Tennis and Netball under this credit line.

Ahmed Mahloof: India is the world’s leading cricket nation and I believe that with the assistance that is being provided we have a high chance of making it to the international stage in the near future. We also have very talented players and the development of the international cricket stadium will have a very positive impact in their development.

Question: Do you think sports is the biggest bond between any two countries?

Ahmed Mahloof: PM Modi and President Solih’s excellent relationship has brought our nations much closer than ever. We share a very strong bond in various different fields and with the unprecedented assistance that is being provided to the Maldives – the India union will continue to grow in the upcoming years. Sports plays a vital role in the brotherly relations we share, and I would say India will always remain as our closest friends. 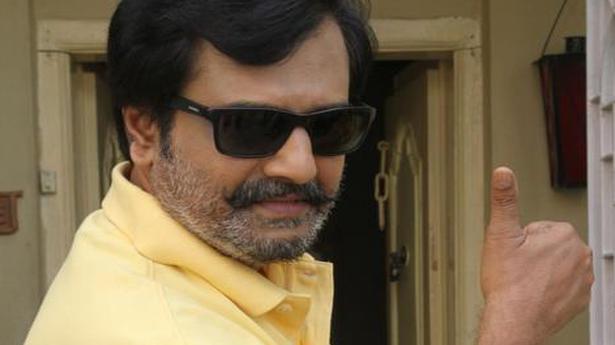 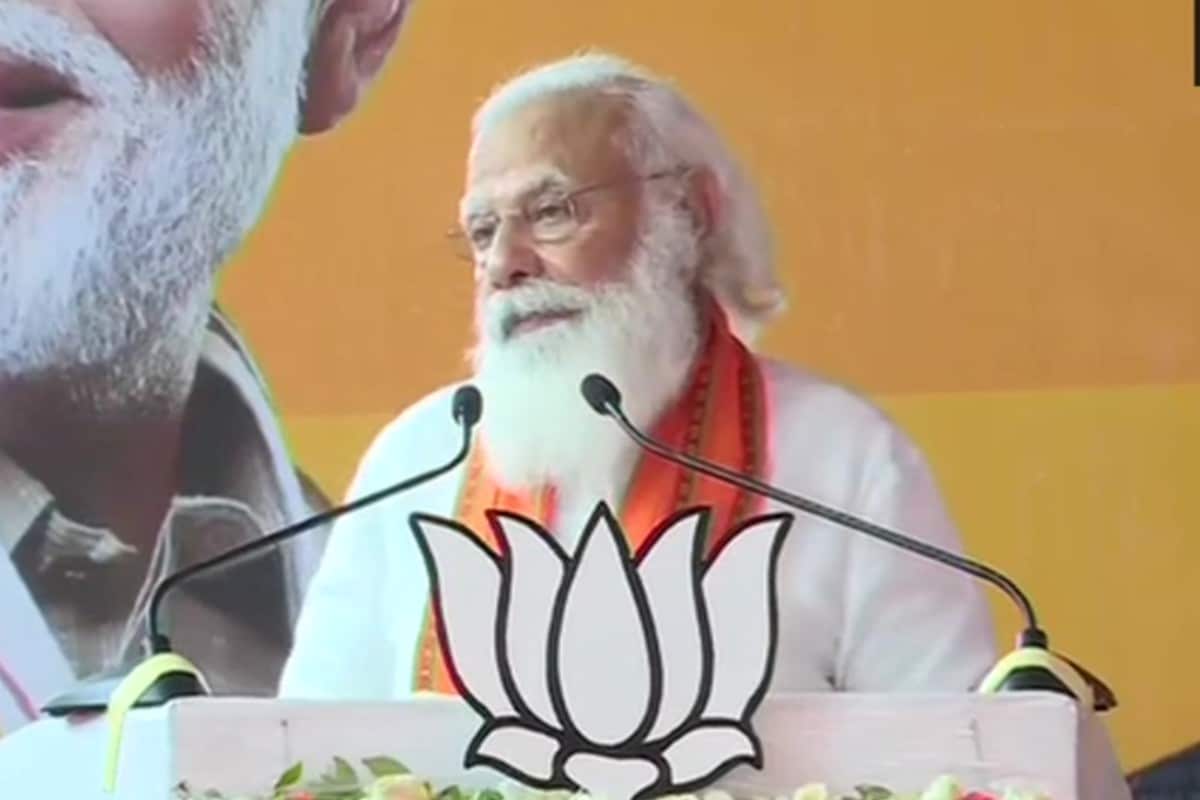 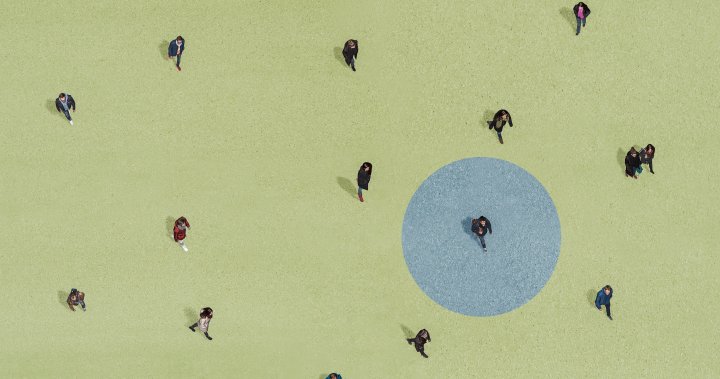