There has also been little marketing buzz around the payment feature and, not to forget, a majority of WhatsApp’s 400 million-strong user base in India lacks access to it.

Unified Payments Interface (UPI) transactions through WhatsApp remained tepid in March, four months since the feature went live for 20 million users on the messaging app. Despite early predictions that payments via the messaging app would explode once the feature went live, WhatsApp accounted for only 0.02% of UPI volumes and 0.01% of transaction value.

Industry executives FE spoke to said that the limited number of transactions might be attributable to the fact that the Facebook-owned company may not have begun implementing its plans for payments. “They haven’t quite given it a push, at least not yet,” a senior executive with a private bank said on condition of anonymity.

What this means is that they have not aggressively started acquiring merchants to enable peer-to-merchant (P2M) transactions. There has also been little marketing buzz around the payment feature and, not to forget, a majority of WhatsApp’s 400 million-strong user base in India lacks access to it. The company does have about 15 million users on its WhatsApp for Business app, designed specifically for the kirana shop owner. In 2019, the company released catalogues for shop owners to showcase their products to their customers and in 2020, it added more new features to the business app.

An email seeking a response from WhatsApp India on its payments strategy remained unanswered till the time of going to press. In December, the company had announced its plans to enable the sale of “sachet-sized” health insurance products through its platform. The messaging giant is also running pilots in the areas of micro-pension, edtech and agritech, said Abhijit Bose, head of WhatsApp India, speaking at Facebook’s Fuel for India event.

While State Bank of India (SBI), HDFC Bank, ICICI Bank and Axis Bank are WhatsApp’s partners in payments, in the pension and insurance space, the company would be partnering with pinBox Solutions, HDFC Pension Management Company and SBI General Insurance. “WhatsApp has proactively been working on several pilots to help ensure that every adult has access to the most basic and critical financial livelihood services through their mobile device. By the end of this year, we expect that people will be able to buy affordable sachet-sized health insurance through WhatsApp,” Bose had said, adding that the company is also working on pension services for the informal sector in India.

In February 2018, when WhatsApp had gone for a beta launch of its payments facility for 1 million of its 230 million users, Credit Suisse had said that the feature could lead digital payments “to explode” and grow the size of the market to US$1 trillion over a five-year horizon.

In March 2021, PhonePe led the UPI market, processing 44% of all transactions on the channel and crossing the 1 billion-transaction mark during the month. It was followed by Google Pay and Paytm. 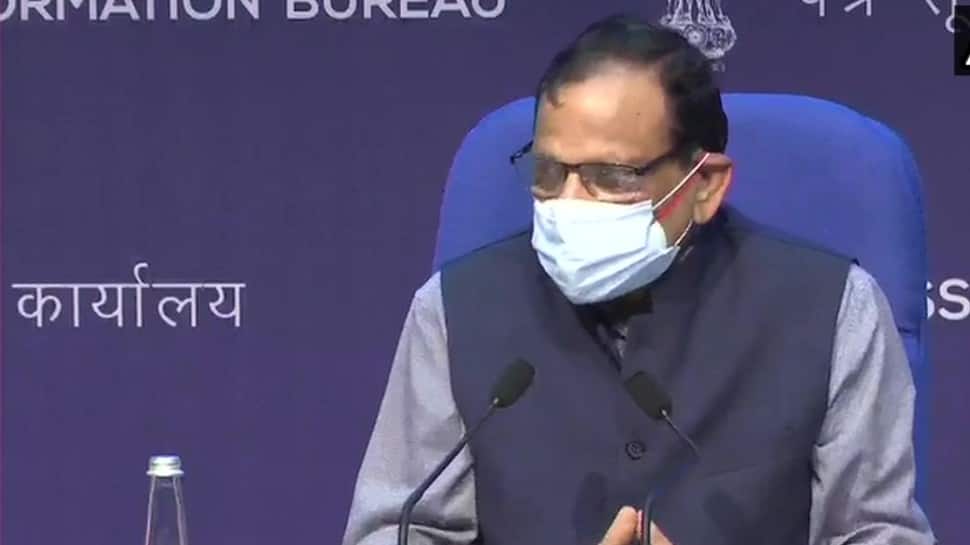