In the Western classical canon, a woman who speaks out publicly is seen as abhorrent. Classicist Mary Beard lists a number of instances — from Ovid’s Metamorphoses where a princess who is raped has her tongue cut off in case she speaks up to Homer’s Odyssey where Telemachus, the young son of Odysseus, asks his mother to shut up. “Mother,” says the teenager, “speech will be the business of men, all men, and of me most of all; for mine is the power in this household.”
Beard writes that the word Telemachus uses for speech in Homeric Greek is muthos “signaling authoritative public speech, not the kind of chatting, prattling or gossip that anyone—women included, or especially women could do.” In our own epics, Sita chooses to silently efface herself in response to her husband’s doubt while Draupadi is only allowed a victim’s lament at her disrobing.

These precepts have long dominated women’s right to expression: how to speak, when to speak and especially, when not to. The #MeToo Movement has been as much about speaking out against sexual harassment as it has been about encouraging women to find their public voice. Thursday’s judgment in the M J Akbar vs Priya Ramani defamation case goes beyond gender, correctly addressing the right to call out abuse of power.

Additional Chief Metropolitan Magistrate Ravindra Kumar Pandey referenced both Sita and Draupadi, a binary that constricts all narrative of Indian womanhood, in his order but in the main he relied on another sacred document, citing article 21 of the Constitution that guarantees the right to life and dignity. “A woman cannot be punished for raising (her) voice against sex-abuse on the pretext of criminal complaint of defamation as the right of reputation cannot be protected at the cost of the right of life and dignity of the woman,” he wrote. This shift, from viewing women as creatures of modesty to seeing them as citizens deserving of justice, is illuminating even as a darker storm gathers. Truths voiced aloud equal public good, the verdict underscores.

For some time now the Indian state has been vexed by the growing immodesty of the Indian woman — the dadis of Shaheen Bagh, the Pinjra Tod birds, the eco-friendly wokes, the #MeToo hussies who scalped a union minister. This Thursday alone, newspapers led with the M J Akbar vs Priya Ramani order and also ran stories on environmentalist Disha Ravi; labour activist Nodeep Kaur who is in jail for her role in the farmers’ agitation; and advocate Nikita Jacob’s transit bail in the so-called toolkit case.

When was the last time women wrested so much of the front page?
The state singles out a Disha Ravi or a Devangana Kalita with its heavy-hooded gaze, possibly, in the hope of quelling the rebellious march beyond the Lakshman rekha. However, quite the opposite is happening. For one, their ordeal with the police, media, the courts and prison forces them out of cocoons to engage with instruments of state as citizens decoupled from their gender. Any romantic stereotype of feminine softness and vulnerability comes up short against the steeliness and the resoluteness these women have shown.
Priya Ramani’s painful shyness, decency, her South Bombay baba log upbringing may have fooled the once all-powerful minister into thinking of her as target practice when he filed the defamation case against her. But the Priya that he knew 25 years ago has grown into a woman fiercely committed to public causes. The steel shows up not just in the strands of her hair but also in her spine.

Yes, she has been fortunate with her support system; she also had the resources and the time to undertake the 50 trips from Bengaluru to Delhi in the two years this court case ran, luxuries most others do not have. There are many women out there fighting lonely, uphill and often losing battles against harassment, injustice and institutional apathy or outright cruelty. But in the case of M J Akbar vs Priya Ramani, her resilience aligned with the judge’s enlightenment leading to a judgment that will possibly have a far-reaching impact on women and their word.

Minutes after A C M Pandey read out his verdict on Thursday afternoon, the wide corridors in the court at Rouse Avenue in New Delhi resounded with relieved sobs, expressions of joy and solidarity from Priya’s band of mostly women friends, and advocate Rebecca John’s measured response to the win. The man who had filed the defamation case exited wordlessly, surrounded by a phalanx of policemen. PSLV-C51 lifts off successfully with Brazilian satellite and 18 others 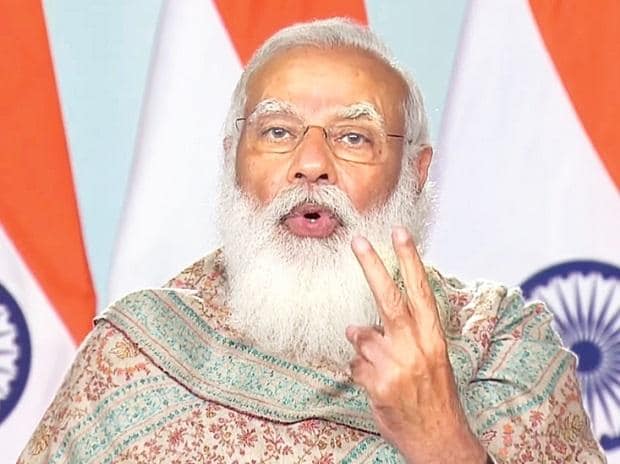 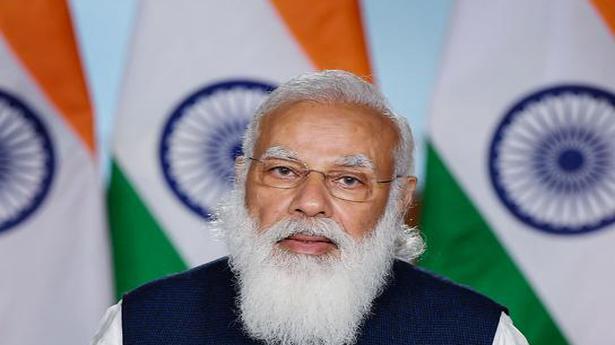 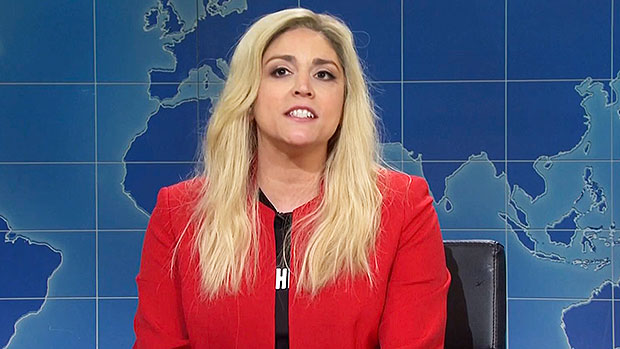