If you are a fan of the Italian-origin dish pizza, then this story will make you drool. It seems that the thrill of skydiving was not enough for four divers from the US state of Texas because the group of friends also ate a pizza while they were enjoying the adventure sport. Lori Patalocco and her three friends were filmed eating pizza mid-air while the four of them were skydiving. The group of friends were 14,000 feet above in a plane when they jumped out of it to experience the adventure.

The video starts by giving the audience a view of the ground from the plane. Next, two divers holding a pizza box tightly deboard the plane together along with the one who was filming the video. A fourth skydiver also joins them in their adventure.

While gravity was taking the divers down at a high speed, the person recording the video feeds a pizza slice to one of the divers and also picks one to eat.

Speaking about their unusual achievement, Lori, 43-year-old skydiver said that they decided to eat pizza while skydiving because one of her friends Melissa wanted to see if it is possible to feast on the Italian dish while free falling, reported Daily Mail.

They practiced together before trying this stunt mid-air at Houston’s Skydive Spaceland.

Lori also said that the group of friends were excited because they could make Melissa’s dream come true. She added that this was the most awesome and memorable jump that she has ever done, saying that eating pizza in the sky was better than eating it on the ground.

Recently, another interesting incident happened when a person named Kody Madro was skydiving in the US state of Arizona. The iPhone of one of the skydivers fell out of his pocket from a height of about 12,000 feet. However, the surprising thing was that his phone was functional till two weeks after the incident. Although the screen was completely damaged, Kody was able to use it. 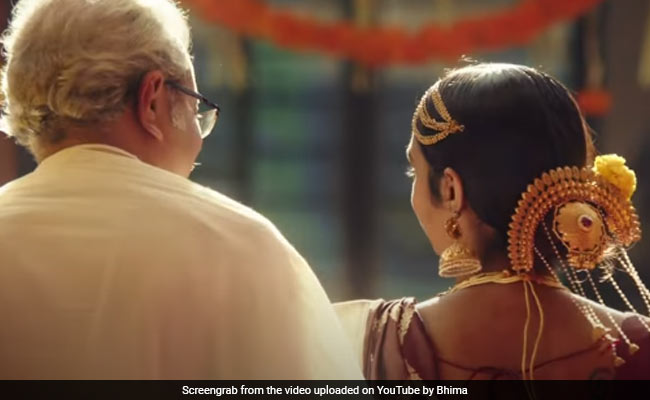 The Internet Is Overwhelmed By Ad That Captures Transwoman’s Journey 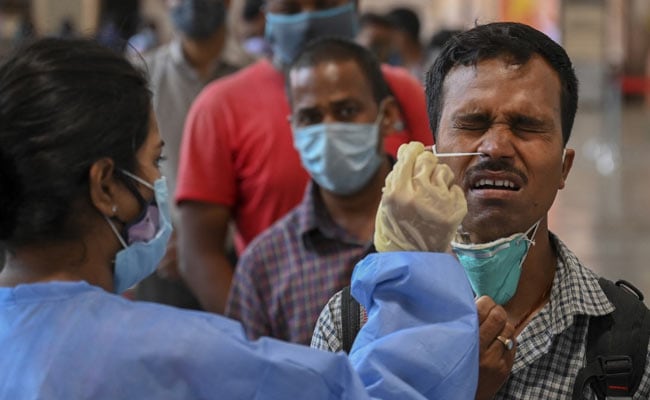