Vogue will publish a limited edition of its latest issue featuring a different photo of Vice-President-elect Kamala Harris after the original cover image sparked controversy, the magazine said Tuesday.

Critics slammed the photo that graced the hard copy of the February issue, saying it was poorly composed and diminished Harris’s achievements as the first Black woman to be elected vice president.

Social media users criticised the lighting of the photo — in which Harris wears a blazer, jeans and sneakers — and also questioned whether the magazine had lightened her skin.

Following the backlash, Vogue announced it would release some copies with a more formal portrait of Harris wearing a light blue Michael Kors pantsuit. That image had been used for the digital cover.

“In recognition of the enormous interest in the digital cover, and in celebration of this historic moment, we will be publishing a limited number of special edition inaugural issues,” a spokesperson for Vogue said.

Editor Anna Wintour was forced to defend the original image after it circulated online earlier this month, insisting it was not the magazine’s intention to “diminish” Harris’s “incredible” election victory.

Writing in the Washington Post, fashion critic Robin Givhan said the print cover was “overly familiar” and did not give Harris “due respect.”

Both photos were taken by American photographer Tyler Mitchell, who in 2018 became the first Black photographer to shoot a Vogue cover with his portraits of music icon Beyonce.

Harris, 56, did not publicly react but sources close to her told US media that she was surprised by the choice of the more relaxed photo.

The controversy was the latest to hit Wintour, who found herself under pressure during the massive Black Lives Matter protests that swept the US last summer.

She apologized for not making enough room for Black stylists and photographers in the magazine.

Wintour added that she also took “full responsibility” for “publishing images or stories that have been hurtful or intolerant.” 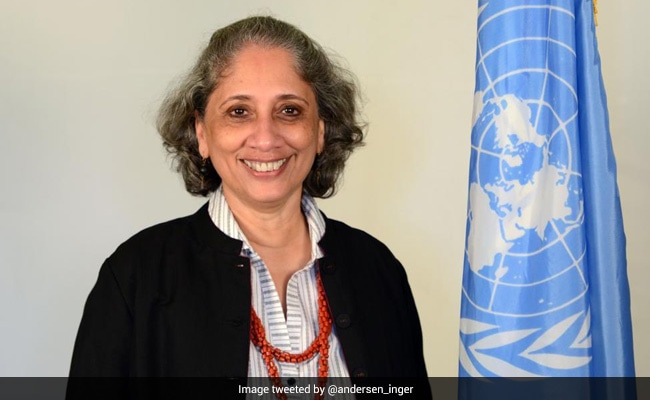 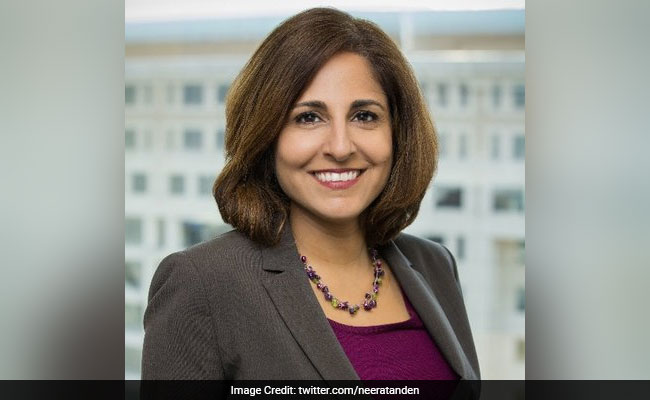 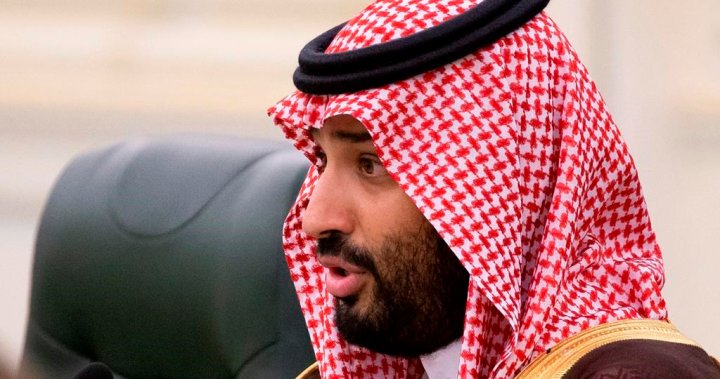 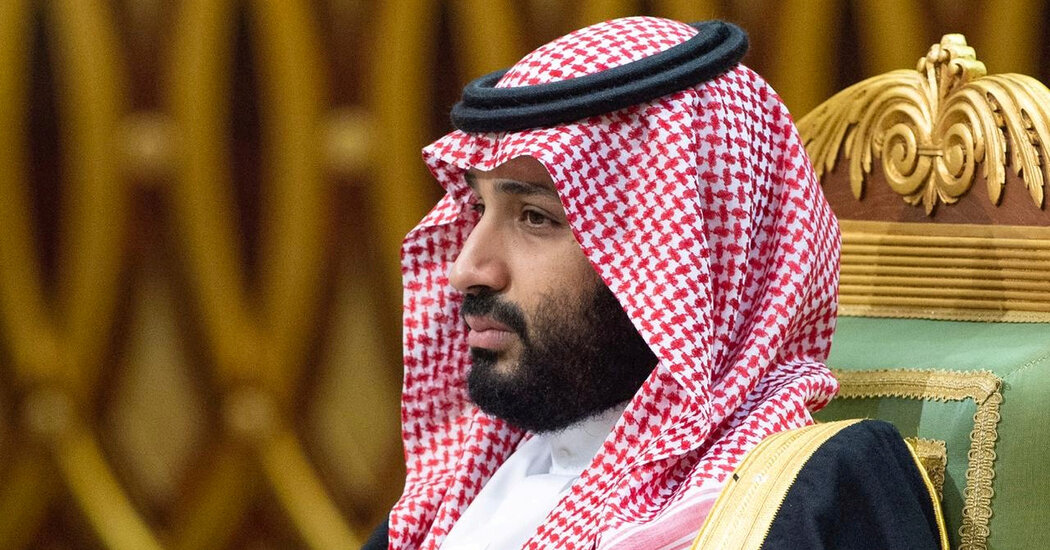 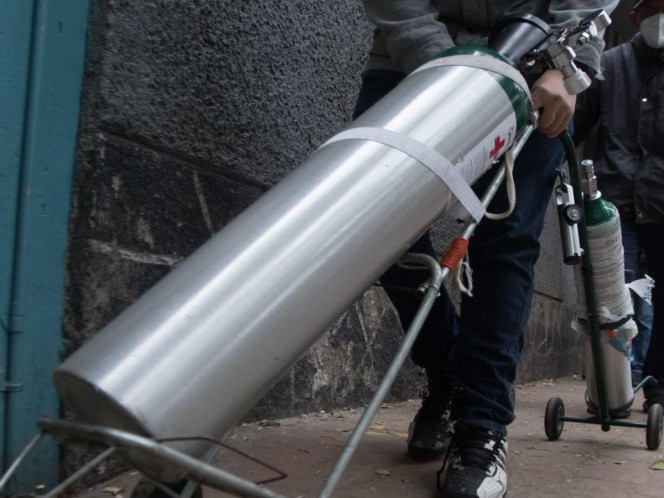 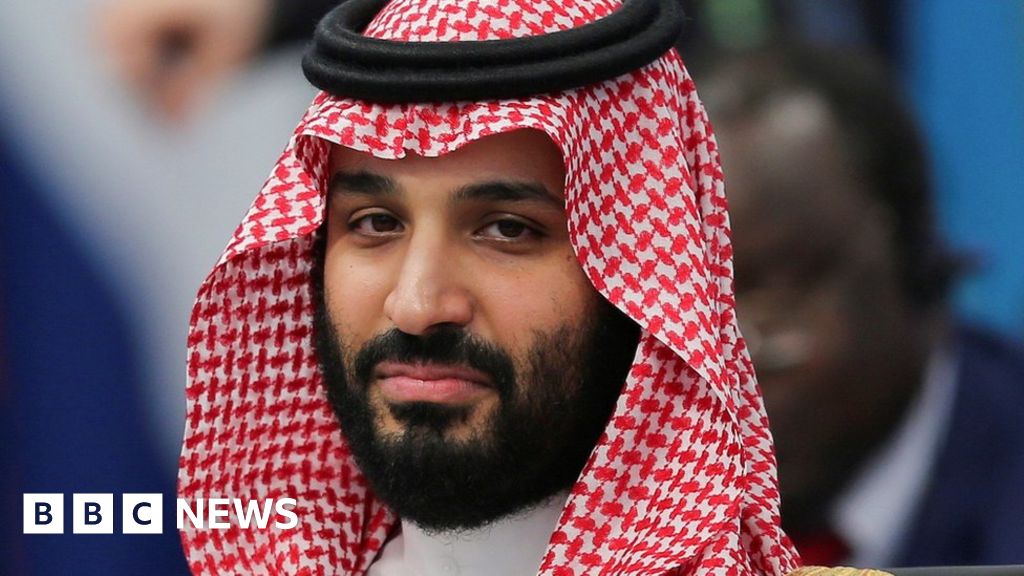