Vicky Kaushal, who recently unveiled the first look of his upcoming film The Immortal Ashwatthama, took to his Instagram handle to drop his candid picture and his expressions hold our attention.

Vicky Kaushal has managed to carve a niche for himself in the film industry in a short span of time. He is loved for his stellar performances in the films and for taking efforts to get into the skin of his roles. Apart from acting, the Sanju star also enjoys a huge fan following owing to his dapper looks, and of late, he has been wowing us with his alluring selfies. Notably, his pictures grab attention mainly for his quirky captions.

Speaking of this, the Raazi star has shared a picture of him where he can be seen mulling over something. Sharing the photo, he wrote, “Turn around daze.” In the picture, we can see Vicky with a finger on his lips as he poses for a candid picture. He looked dapper in a yellow tee with a white hat. The actor’s latest click has left netizens in awe of him as they flooded his comments section with love-filled remarks. One of the users wrote, “Superb.” Another said, “Cant take you out of my mind,” followed by heart emoticons.

Meanwhile, recently on the second anniversary of his film URI: The Surgical Strike, he released the first look poster of his forthcoming sci-fi film titled The Immortal Ashwatthama. Helmed by Aditya Dhar, the film will see him in a superhero look.

Apart from this, the 32-year-old actor also has Shoojit Sircar’s biopic Sardar Udham Singh in his kitty. Vicky will be seen in the titular role and has undergone a tremendous physical transformation for the same. 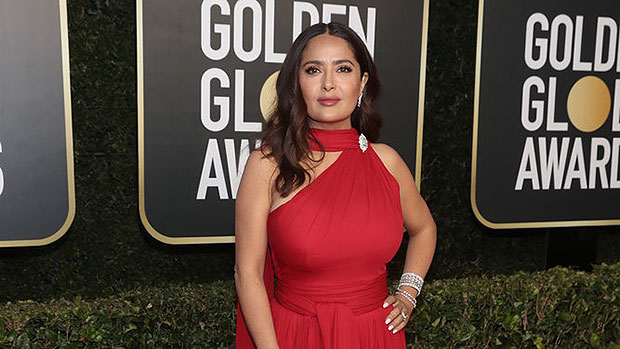 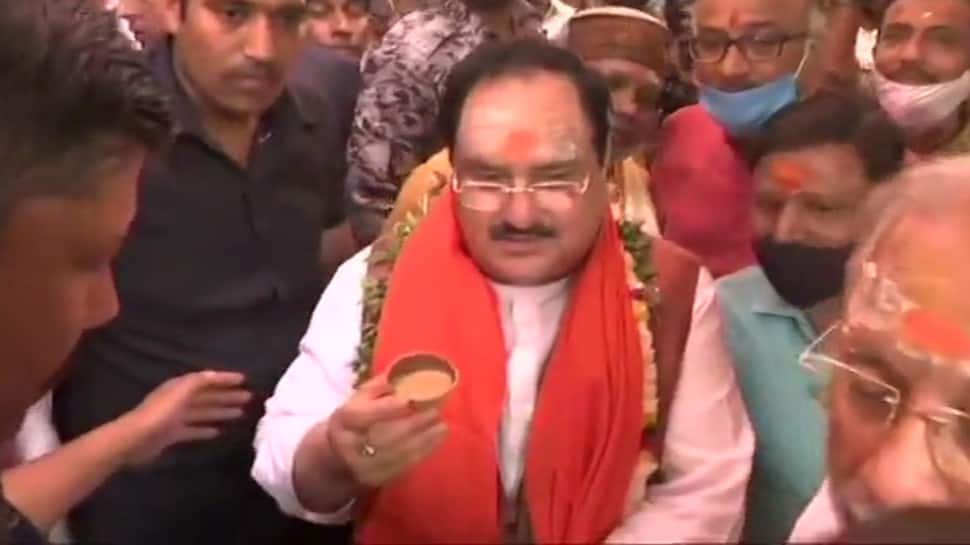 All political parties including Congress are restricted to just dynasty politics: JP Nadda in Varanasi 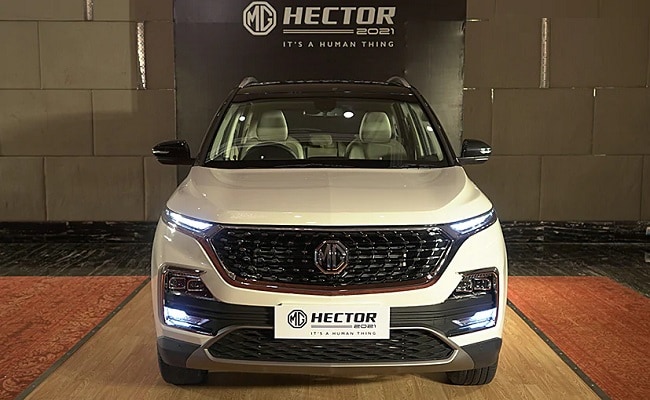