The authority noted that 200 others were issued warnings as well.

As many as 20 establishments were shut down by Dubai Tourism in the last three weeks, according to the latest advisory from Dubai Media Office.

The notice stated that the establishments were ordered to close for non-compliance with mandatory precautionary measures.

The authority noted that 200 others were issued warnings as well.

During the last 3 weeks, @DubaiTourism have issued more than 200 violations of non compliance with guidelines and closed down around 20 establishments.

The city has been ramping up its Covid safety inspections in light of single-day caseloads hitting all-time highs of over 3,000 new Covid cases a day.

On Wednesday, the Dubai Municipality ordered the closure of five shops for failing to adhere to Covid-19 safety rules. These included four stalls at the fruits and vegetables market and a laundry in Hor Al Anz.

The civic body also said it had fined eight other businesses and issued 38 warnings. 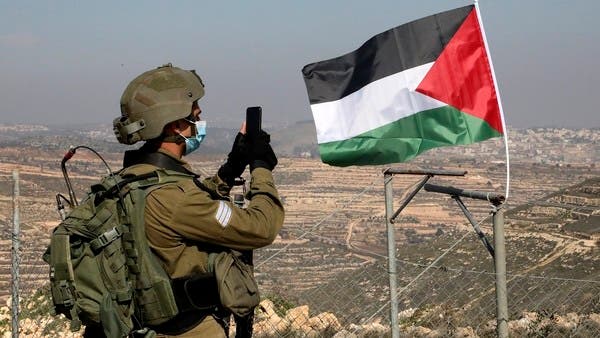 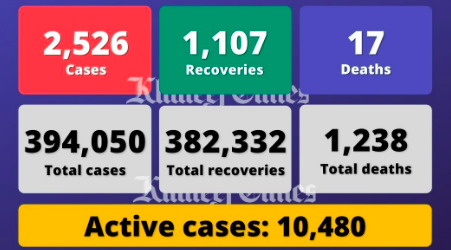 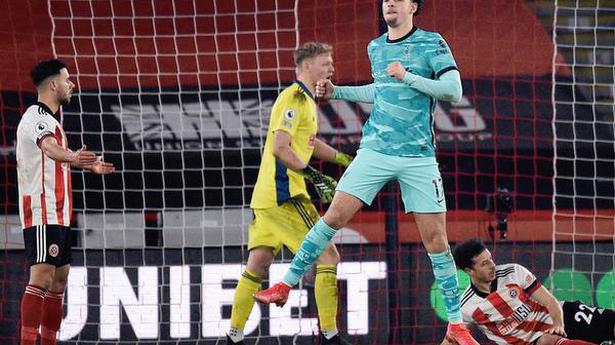 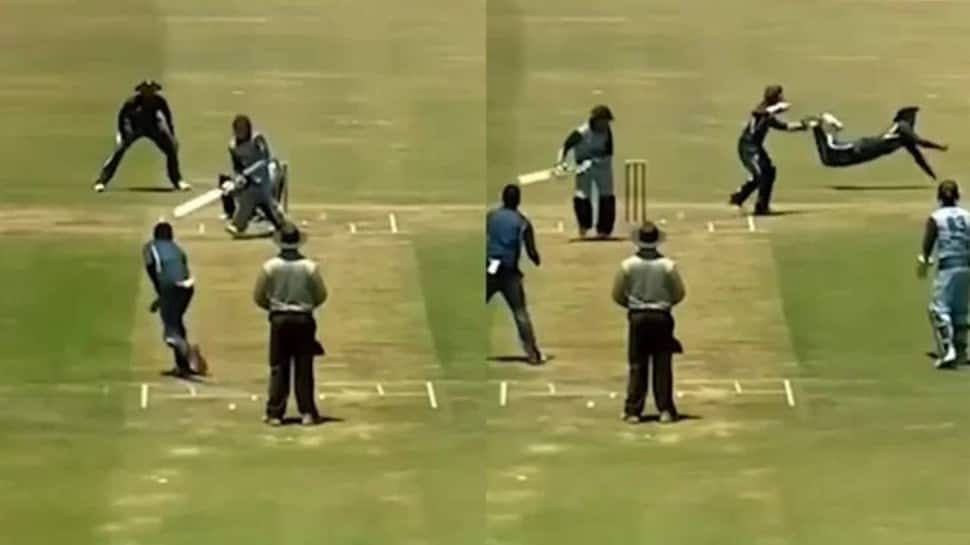