OTTAWA ― The federal government has agreed to top up its funding for vaccine rollouts in lower-income countries, pledging $75 million more to the COVAX international vaccine-sharing program as other wealthy countries step up their commitment.

Johnson confirmed Britain will be sending all of its surplus doses to the COVAX Facility, a development that could place Trudeau in a hot seat because Canada is the only G7 country using its membership in the program to get extra vaccines for its own population.

The Liberals have been under fire from international organizations and some opposition parties for the decision to accept 1.9 million doses of vaccine from COVAX for domestic use in Canada by the end of June.

Trudeau has defended the decision on the grounds that countries that contribute to COVAX are allowed to receive vaccines of their own and he has noted that Canada is one of the leading contributors to the global program.

COVAX is a partnership created last year under the World Health Organization (WHO) to help deliver billions of expensive vaccine doses to countries that can’t afford them.

The announcement comes the same day as the European Union’s executive commission promised to double its contribution to one billion euros.

“We will only be safe if the whole world is safe,” said Ursula Von der Leyen, the European Commission’s president, in a statement before the leaders of the G7 gathered in a virtual meeting Friday.

Canada has faced shortfalls in deliveries of vaccines in recent weeks, but Trudeau has said they are scheduled to ramp up again. He also says it is too soon to say what Canada will do with any excess vaccines, but that Canada is committed to helping end the pandemic everywhere because that is in Canada’s interest.

Johnson, who himself became seriously ill after contracting COVID-19 last year, is using Britain’s presidency of the G7 this year to drive a health plan that would enable the speedy creation of new vaccines to combat other deadly diseases and pandemics that might emerge in the future.

Johnson wants the G7 to endorse a target to cut the time to develop new vaccines by two-thirds, from 300 days to 100 days.

“Today’s new investment comes at the right time: the pandemic does not end until it ends everywhere, so investing to ensure everyone has access to vaccines and other tools is smart,” Stuart Hickox, director of the One Campaign anti-poverty organization’s Canadian chapter, said in an email.

The organization is asking Ottawa to commit to investing one per cent of its emergency COVID-19 spending in the global fight against the pandemic.

“More work needs to be done, but the Trudeau government is on the right path,” Hickox said.

Watch: Trudeau says vaccine deliveries are set to ramp up. Story continues below.

Johnson wants the WHO and the Coalition for Epidemic Preparedness Innovations, or CEPI, to find ways to speed up vaccine development as well as treatments and tests for common pathogens.

“Perhaps more than ever, the hopes of the world rest on the shoulders of scientists and over the last year, like countless times before, they have risen to the challenge,” Johnson said in a pre-summit statement.

“The development of viable coronavirus vaccines offers the tantalizing prospect of a return to normality, but we must not rest on our laurels. As leaders of the G7 we must say today: never again,” he added.

“By harnessing our collective ingenuity, we can ensure we have the vaccines, treatments and tests to be battle-ready for future health threats, as we beat COVID-19 and build back better together.”

Johnson also wants G7 leaders to support a new treaty on pandemic preparedness that would be administered through the WHO.

The meeting will be the first G7 leaders’ meeting since last April, when they convened for an emergency virtual gathering as the pandemic was sweeping the globe.

The regular 2020 annual leaders’ summit, which was to have been hosted by former U.S. president Donald Trump, was ultimately scrapped as America battled with a surging death count due to COVID-19.

This report by The Canadian Press was first published Feb. 19, 2021. 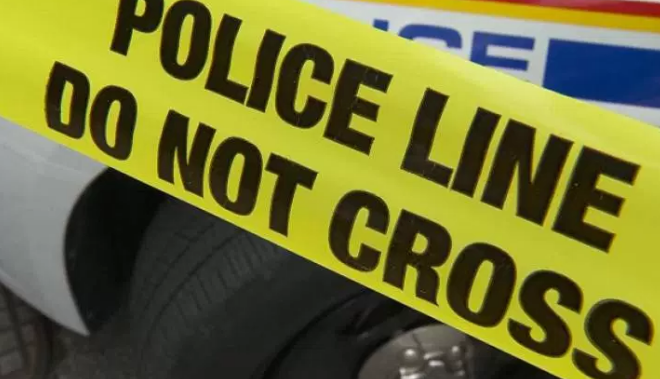 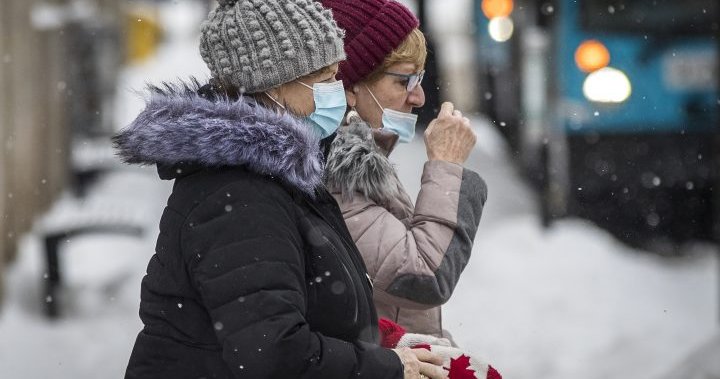 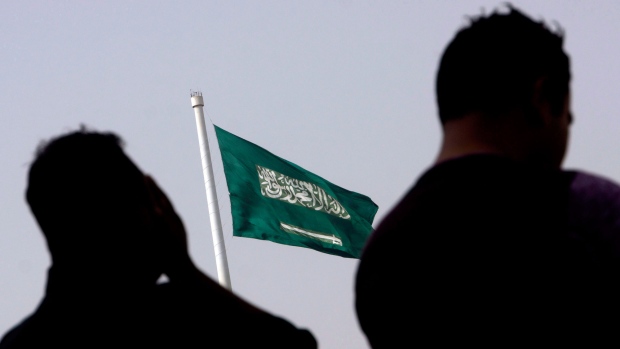 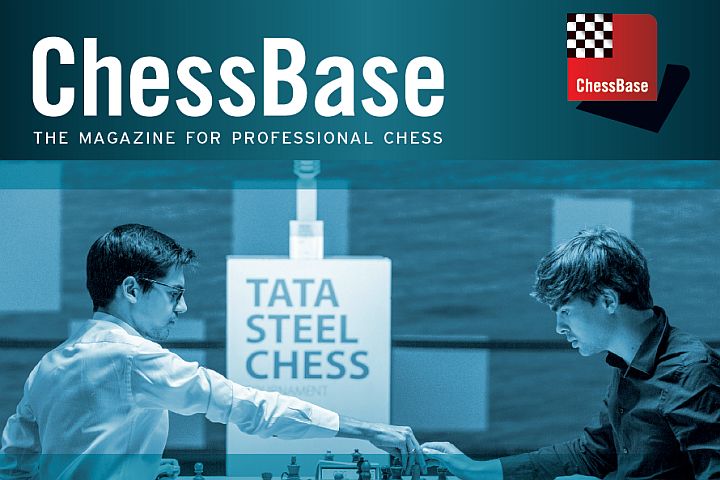 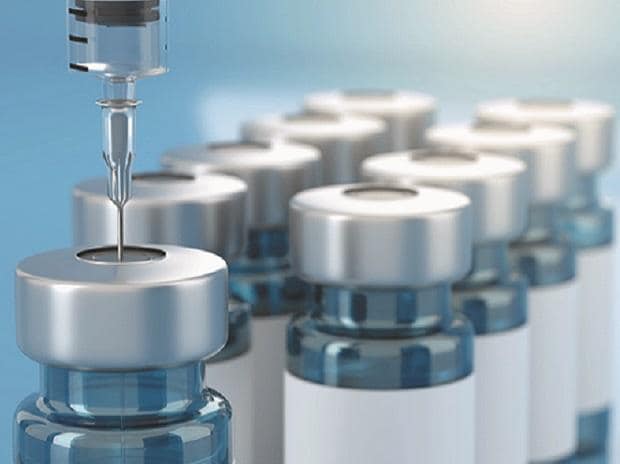 Decoded: How can vaccine makers adapt to new coronavirus variants?