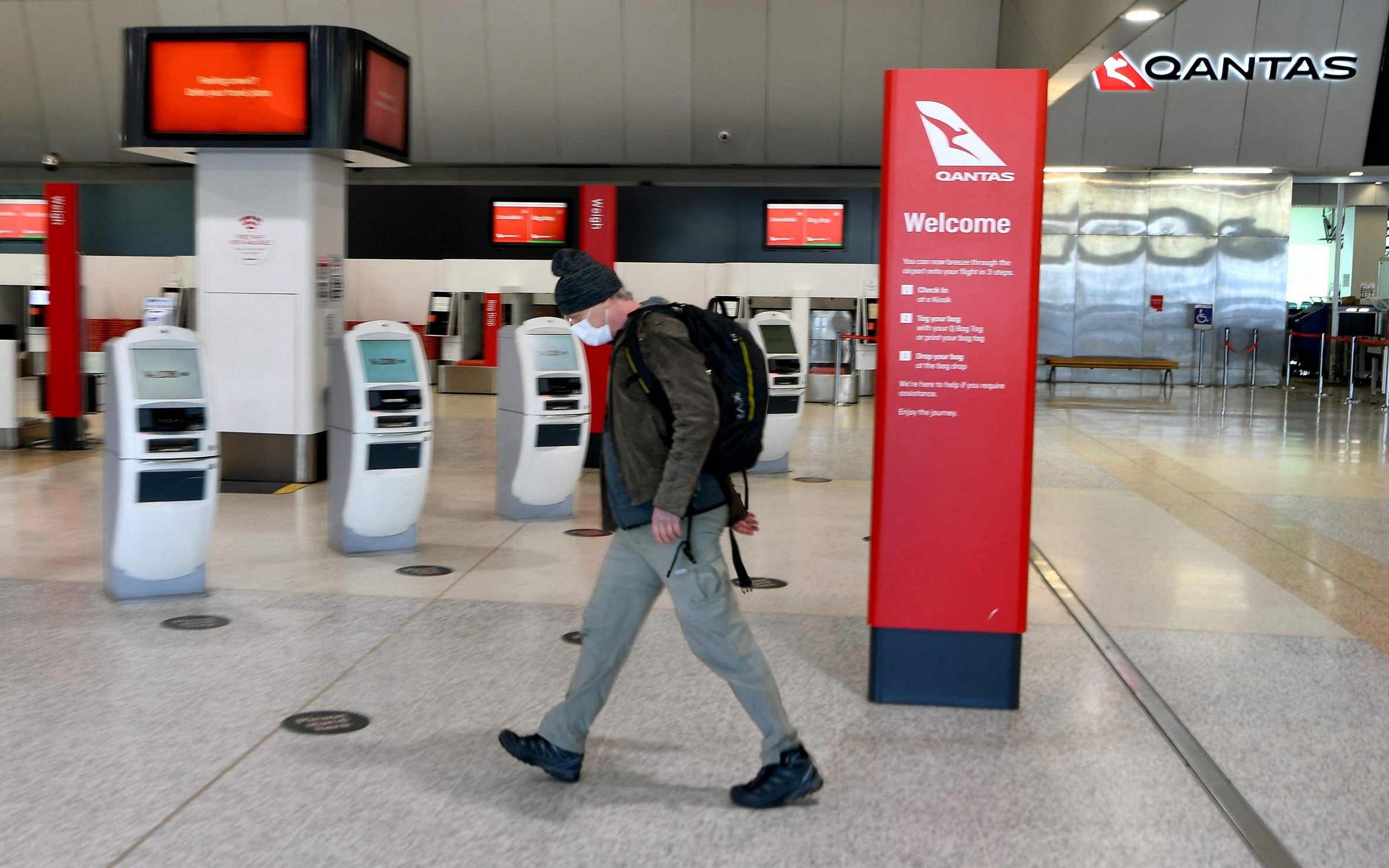 Qantas has made its firmest announcement yet on the resumption of international travel, with flights scheduled from Australia to the UK, US, Canada and beyond from December 18.

The country’s flag carrier will first launch routes from Sydney and Melbourne to London, Vancouver, and Singapore; followed the next day (December 19) with services to Los Angeles, Honolulu, Fiji and Tokyo, it confirmed this morning to Yahoo Finance.

No return routes from the UK to Australia have yet been announced. This is, however, the first time Qantas CEO Alan Joyce has committed to hard dates for outbound services since almost all passenger flights were grounded at the start of the pandemic.

Australia’s Prime Minister Scott Morrisson has said citizens can travel internationally once 80 per cent of the population is vaccinated. Thus far, about half of that target has been met, with 42.55 per cent of adults double-jabbed.

The Federal Government is in the process of developing a virtual border pass called the Digital Passenger Declaration (DPD) which will apply to all travellers entering and leaving the country.

Scroll down for more of the latest.

The other missing Americans: ‘Where is their coverage?’