According to the Nomi Police Station said, the unnamed woman gave the three men the address of her former boyfriend while falsely claiming that was where she lives. Between September 13 and October 22, the men visited the residence.

Upon her arrest on suspicion of violating the Stalker Control Law, the woman admitted to carrying out the act. “But I don’t hold a grudge or have feelings toward [my former boyfriend],” she said.

The woman, who lives in Hino City, Tokyo, met the three men on deai-kei a dating site. She wrote on the dating site to the men, “Come between 8:00 p.m. and 9:30 p.m. Knock on the window with the light.”

She is believed to have used the dating site to contact dozens of men, police said.

The crime is not the first of its kind. Earlier this year, a woman in Osaka City was prosecuted for using a dating app to trick three men into visiting the residence of her former boyfriend. 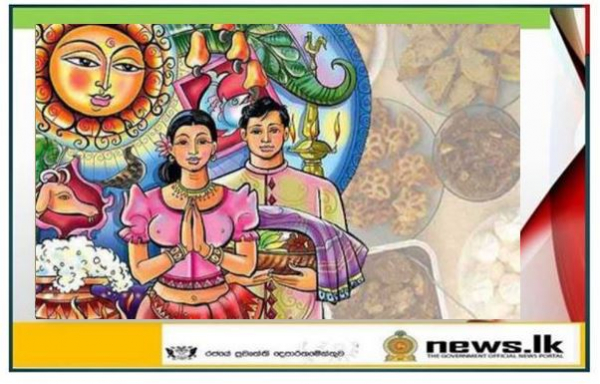 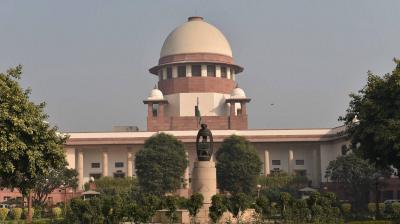 National Green Tribunal not vested with powers to examine validity of any law or strike it down: SC