The MBUX platform wouldn’t be possible without Nvidia Drive as it is a combination of three SoCs that pack a punch. 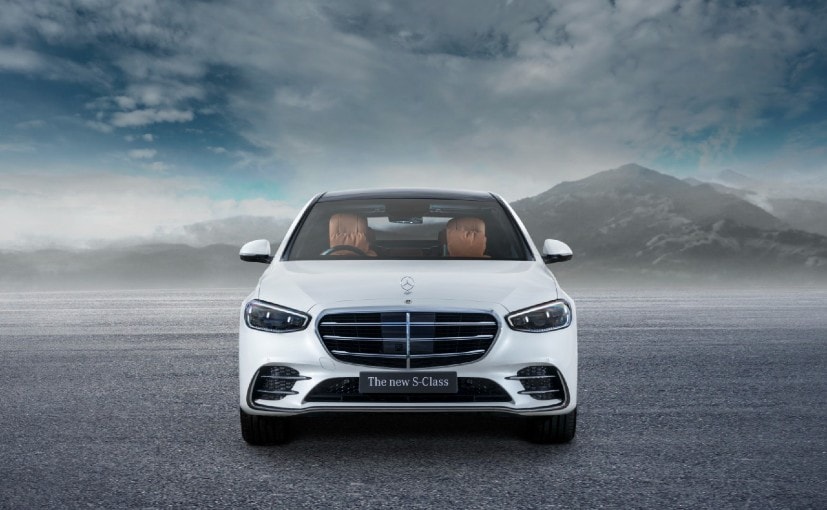 The best car in the world gets better, but what makes it special is how it got smarter

Mercedes has launched its flagship, its best car in India – the S-Class which packs in at a cool Rs 2.15 crores. And when Mercedes launches its best car, you’re talking about the best car in the world which also comes with its own set of wonders that borderline on witchcraft. In the case of the new S-Class is cutting edge technology loaded to the brim that will be the envy of even modern computers. 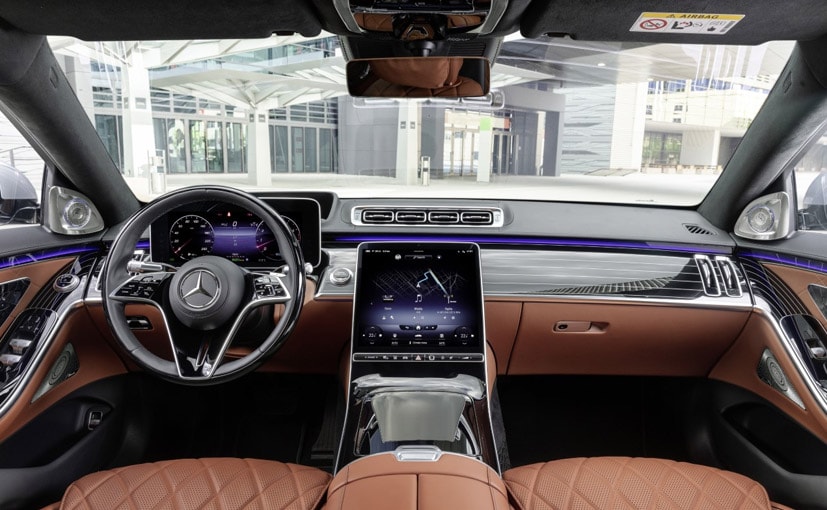 At the core of the S-Class experience is the infotainment system which can pump out scintillating audio thanks to the Burmester 4D surround sound system which has over 30 speakers and 8 resonators. But this is the audio bit, what about the visual bit? Well, the three-pointed star, channels the inner Tesla and packs in an interior that is riddled with gorgeous screens all around. If you look at the front, then there is the 12.8-inch OLED screen that pops more than even an iPad Pro. You go to the back, you have twin 11.6-inch screens for each passenger making for a personal home theatre of sorts and all of this is underpinned by the MBUX system which enters its 2nd generation which even supports natural language quite expertly. MBUX goes beyond a home theatre as it can understand your voice, it can understand your gestures and it can understand your context. In a way, the S-Class will be the most high-tech piece of kit you have that truly understands you. 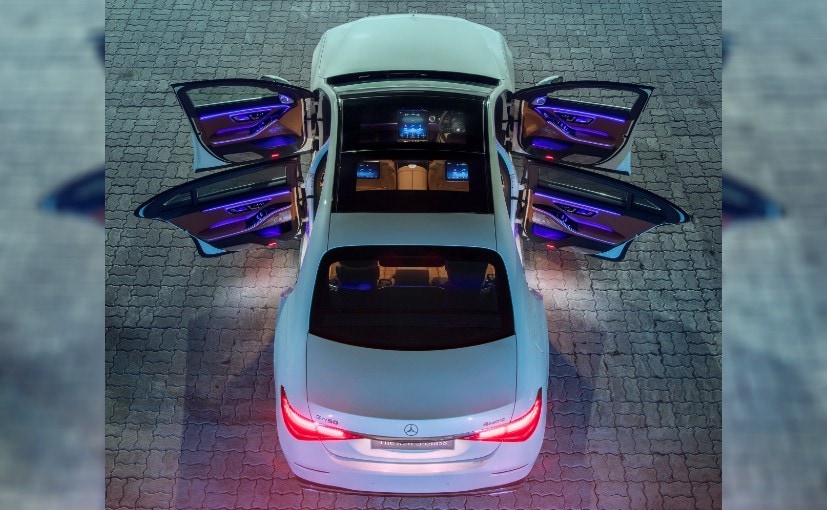 As always, the S-Class also has an insatiable need to be safe. It has to be the safest car on the planet and its owner has to be cocooned in a safety blanket of sorts. It gets 10 airbags covering all kinds of angles, 360-degree cameras to give you spatial awareness and cutting edge technologies like DISTONIC which is advanced cruise control, PARKTRONIC which makes parking the monstrosity a breeze and even active lane assistance. Without being autonomous, it does offer rudimentary level 2 capability. 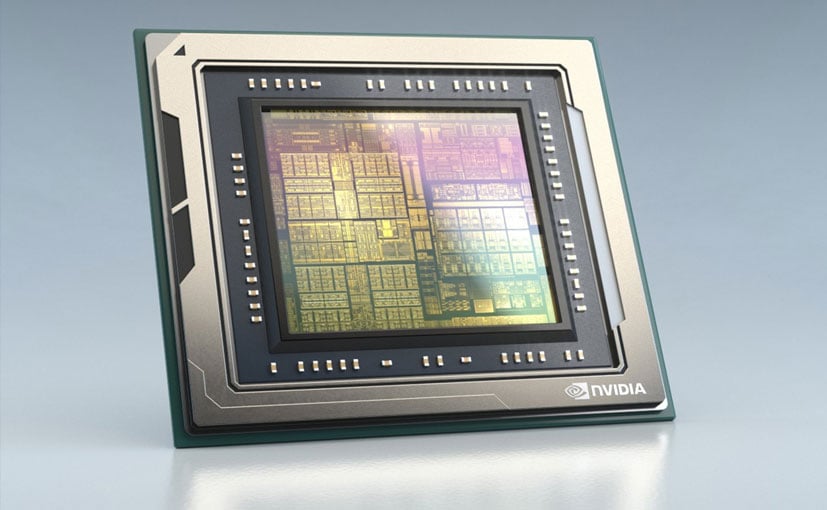 But how does it manage to support all of this? Well, that’s where Daimler’s partnership with the world’s biggest semiconductor company comes into play. We are not talking about Intel, just in the case, you’re confused as these days that title is owned by Nvidia and its monstrous Drive platform is at the heart of the S-Class experience. The MBUX platform wouldn’t be possible without Nvidia Drive. It is a combination of three SoCs that pack a punch with GPU compute which enables it to power multiple things at the same time. For instance, while the Nvidia Drive platform manages MBUX, it also powers the three screens and also is able to provide real-time computation for features like DISTONIC. It is a rolling supercomputer essentially that enables it to even process 27 languages on the device. Its AI capabilities also enable it to personalise the MBUX experience as per your needs.