Bengaluru FC take on Club Eagles in Maldives in their AFC Cup playoff tie on May 11.

Indian Super League (ISL) side Bengaluru FC landed in Maldives on Friday as they are slated to play Club Eagles in their AFC Cup play-off tie in Male, Maldives, on May 11. The club put out a tweet about an hour ago that the team has landed safely. “Bengaluru FC players and staff have landed safely in Male, Maldives, ahead of their 2021 AFC Cup Playoff clash on May 11.” The Sunil Chhetri-led side had crushed Nepalese club Tribhuvan Army FC 5-0 in their AFC Cup Preliminary Round 2 clash and were scheduled to take on the winner of the match between Club Eagles and Abahani Limited Dhaka.

UPDATE: Bengaluru FC players and staff have landed safely in Male, Maldives, ahead of their 2021 AFC Cup Playoff clash on May 11. #WeAreBFC #BluesInAsia 🔵— Bengaluru FC (@bengalurufc) May 7, 2021

But the Bangladesh club withdrew from the AFC Cup Qualifiers due to the deteriorating Covid-19 situation in the country, thus giving Club Eagles an easy path into the play-off tie.

The club had tweeted early morning about the departure as well. “The Blues (Bengaluru FC) are en route to the Maldives, where a clash against Eagles FC stands between them and passage to the #AFCCup2021 Group Stages. Come on, BFC!”

Bengaluru FC will be firm favourites to win against Club Eagles and book a place in the 2021 AFC Cup Group Stage after their crushing win over Tribhuvan Army FC in Goa on April 16.

Brazilian Cleiton Silva and Rahul Bheke had scored a brace each, while Chhetri too had got his name on the score-sheet after returning from a bout of Covid-19.

The ISL team’s 52-year-old German coach Marco Pezzaiuoli has said that while the AFC Cup play-off is an ongoing campaign, he is looking ahead to the new ISL season.

“We prepare for what we want to develop. Of course, the focus is on the match (in Maldives) but I want to see a better team for the new (ISL) season. Now for me, it’s like a pre-season, and I will take every minute with the team,” the German tactician said. 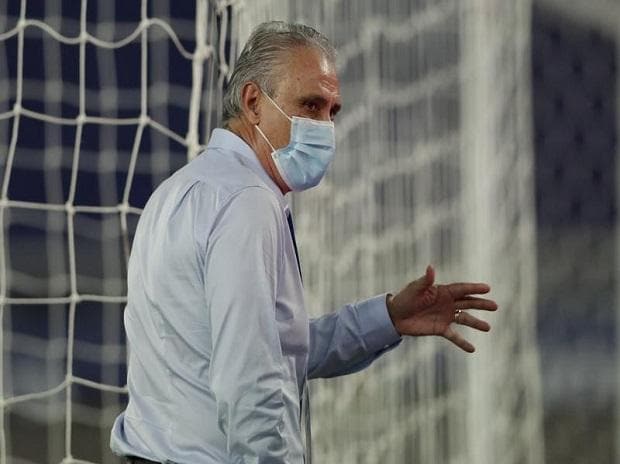 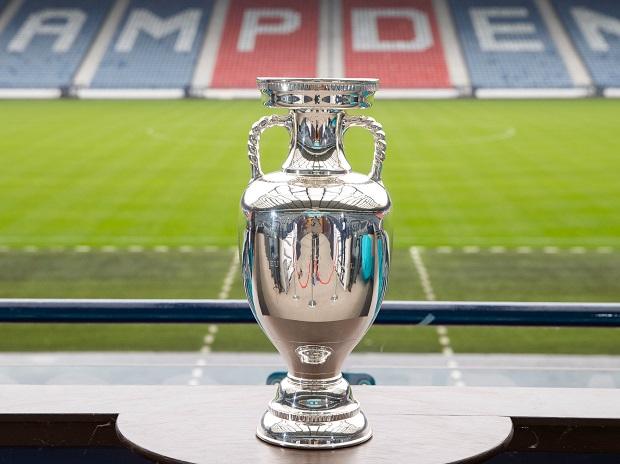 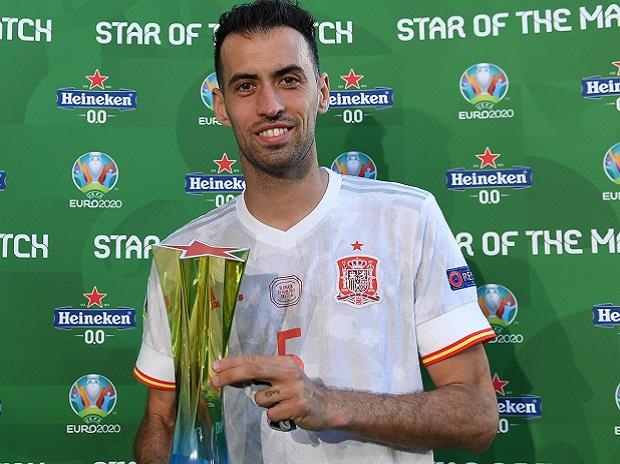