Ridiculously early, isn’t it? Still, if there’s one thing worth getting up for in the midst of a particularly dark winter then it’s Test match cricket. And this particular Test is very finely set up after three days of action.

England had by far the best of both days one and two, bowling Sri Lanka out for a measly 135 and then getting to 320/4 at close on Friday. Day three was a much tougher day for them, especially in the field. The plan would have been to bat big enough to make sure they bat only once. But from an especially strong position at the start of the day, this did not come to pass.

They lost their last six wickets for 101 runs, though not before Joe Root brought up a magnificent double century. Very few contributions of note from the lower order, but still, a substantial lead of nearly 300 in the first innings.

Unfortunately for Root’s team Sri Lanka’s batting the second time around lacked the chaotic and self-destructive streak that characterised their first. They dug in on what is still a decent pitch to reach 156/2 at close, with Lahiru Thirimanne on 76 not out and Lasith Embuldeniya on 0*. It had looked at least a little better for Sri Lanka just before close but Jack Leach snared Kusal Mendis – who had managed to end his horrific run of four ducks in a row – for 15 with a beauty.

The match isn’t exactly perfectly poised but it is fairly well set for an entertaining final couple of days. Sri Lanka still need another 130 runs to make England bat again and, you’d say, probably another 270 to make a match of it, given everything we have seen in the last three days. A morning session for the loss of only another wicket or two and say, another 80 runs added and they are definitely back in the game.

England’s spinners seemed to lack a bit of bite, so will be hoping for an improved performance. We’ll be here as play gets going shortly. 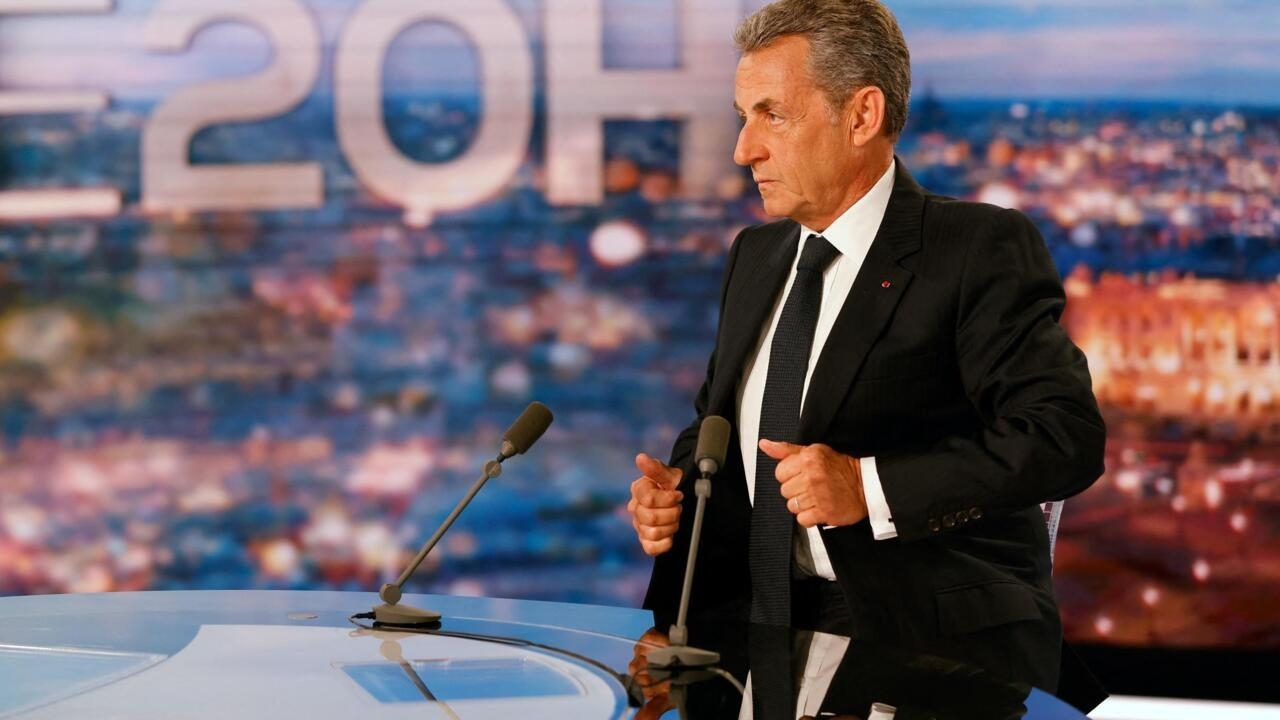 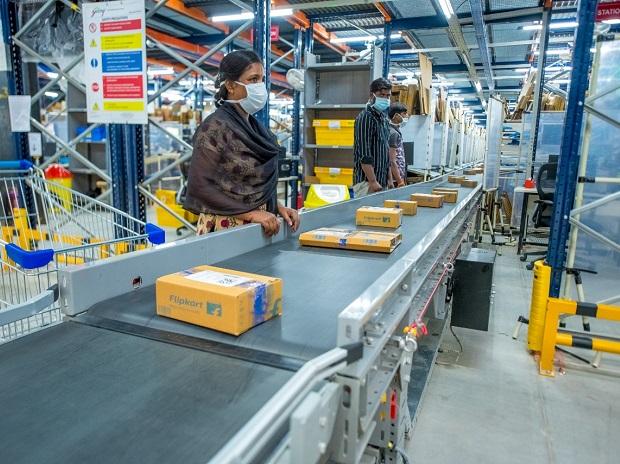 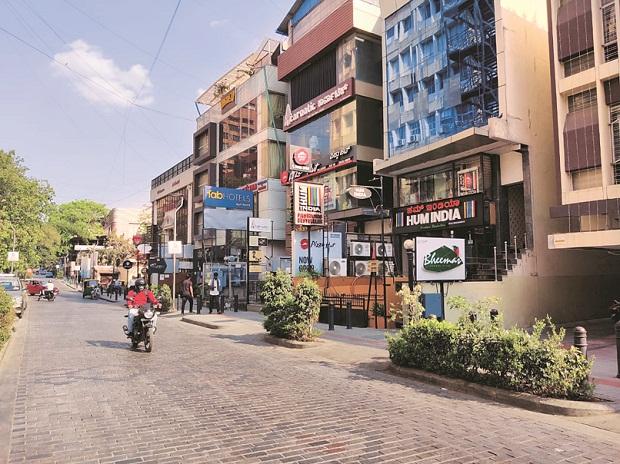