When people are placed under conditions which appeal to the brute only, said Friedrich Engels, what remains to them but to rebel or to succumb to utter brutality?

The scenes that are being witnessed in India now are apocalyptic in tone. When a citizen attacks hospital personnel because a life was lost due to the absence of medical care, or a citizen struggles to breathe with an oxygen cylinder on the pavement, it is a crisis at multiple levels.

Also read | Deaths due to lack of oxygen no less than a ‘genocide’, says Allahabad HC

But what is concerning, more than the “collapse of the system” or the failure of the state, is the shocking discourse among the supporters of the government that it is not responsible for the present crisis, arguably, India’s gravest hour.

This defence has consequences for India’s democracy.

Engels had argued that the English ruling class and the state had created such horrendous working and living conditions for the workers, without the “necessaries of life”, that they suffer not only ill health but meet early deaths. Engels calls this social murder, the same as murder by an individual; the only difference is that this murder is “disguised”, for “no man sees the murderer” and the death appears to be a “natural one”.

What we are seeing around, in our inability to make the state accountable, is social murder. The only difference between Engels’ England in the 1840s, when it was the working class which was devastated by pandemics, and India now, is that the pandemic in this wave is not just preying on the most vulnerable populations. Therefore, it is also not invisible any longer.

But in the first wave of the pandemic in India, the tragic plight of millions of inter-State migrant labour walking thousands of kilometres, remained invisible. That was a classic case of social murder. And it was justified then as well in narratives which argued that, after all, it was the responsibility of the workers themselves for “voluntarily” undertaking such a journey. Just as it is the responsibility of the people themselves for causing the second wave. Yet, ironically, when the successful defeat of COVID-19 was celebrated in February by an official resolution of the Bharatiya Janata Party, it was the leadership of Prime Minister Narendra Modi that was given credit, not the people.

When ordinary people, without access to expert advice, are asked to own up to their mistakes, powerful actors such as the Election Commission of India holding an eight-phase election in Bengal, the Uttarakhand Chief Minister justifying the Kumbh mela and the Prime Minister exulting about the size of an election rally crowd in West Bengal on a day when over 2,00,000 Indians were newly infected by the novel coronavirus, are all unassailable actions of the state.

By participating in the state’s abdication of responsibility, one is fostering conditions of social murder. The argument that cremations cannot be shown by the media because they are “sacred” to Hindus is a part of this act. Other than the obvious fallacy that Hindu cremations are not televised or recorded, here, the more critical questions such as how many deaths could have been prevented by a simple provision of oxygen, why people are forced to cremate their loved ones in parking lots or pavements, and if that is any less dignified than telling the story to the world remain unanswered.

As epidemiologists assert, obfuscating the real gravity of a pandemic is the dangerous path to a bigger disaster. If the Chinese state had not hidden the pandemic in its initial stages, the world probably would have not been at this juncture. That is why there has been such a sustained focus by the world media on hotspots where death tolls mounted: Italy, Iran, the United States, the United Kingdom, Brazil, Peru, etc,. But the tragedy in India is sought to be portrayed as a cultural exceptionalism that cannot be televised.

In the last seven years, the Indian state has acquired distinct tendencies of what sociologist Max Weber has called patrimonialism in which the ruler exercises a traditional form of authority which rests on the “sanctity of immemorial traditions”, in contrast to a rule based on a rational-legal bureaucracy or impersonal rules. But unlike in ideal typical patrimonialism, this highly personalised and centralised form of rule is not based on heredity, kinship ties or personal allegiances, rather on the ideology of religious majoritarianism as well as nationalism, and legitimised by election wins. Duty, patriotism, etc., become keywords here as was tellingly witnessed during the misery unleashed by demonetisation.

Ironically, this patrimonial government, which prided itself as a ‘mai-baap sarkar’, the dispenser of benevolence towards subjects, overnight transforms itself into one which asks citizens to fend for themselves, whether it is by procuring oxygen cylinders or arranging ambulances. This has resulted in a Social Darwinism in which only the most powerful have some chance of survival.

From the assertions of the Union Health Minister that there never was any shortage of oxygen, the Uttar Pradesh government charging people with First Information Reports (FIRs) for requesting oxygen, to the Haryana Chief Minister’s comment that the dead cannot return and, therefore, it was pointless to discuss many unaccounted deaths, all depict a state that has shed its professed benevolence during the novel coronavirus pandemic.

As scholars identify, one of the fundamental problems in patrimonialism is ensuring accountability, something that becomes stark during a pandemic when the patrimonial state goes missing. On the one hand, we have the belated act of sanctioning oxygen plants by the Prime Minister, which, keeping in line with governance as benevolence, is met with cabinet Ministers expressing their gratitude in unison. On the other, the Prime Minister has not addressed a single press conference on COVID-19, quite a stunning fact globally for the head of a democracy.

While the Swedish Prime Minister was recently subject to questioning by a constitutional committee on COVID-19 handling, the present Indian state has no means of ensuring a critical scrutiny of the chronology of government decisions that led to the current crisis. For the moment, we will have to be content with scathing observations like those of the Allahabad High Court that deaths due to lack of oxygen are no “less than a genocide”.

Engels had argued that the English ruling class’ “class prejudice and preconceived opinions” had enveloped it in a “mad blindness” about the social murder that was happening in its midst, which, in any case, did not affect it. India, under the pandemic, is seeing a different kind of prejudice, preconceived opinions and mad blindness in sanctioning social murder. Unless people become citizens and not subjects under a patrimonial rule, the calamitous clouds of the pandemic portend a bleak future for Indian democracy as well. 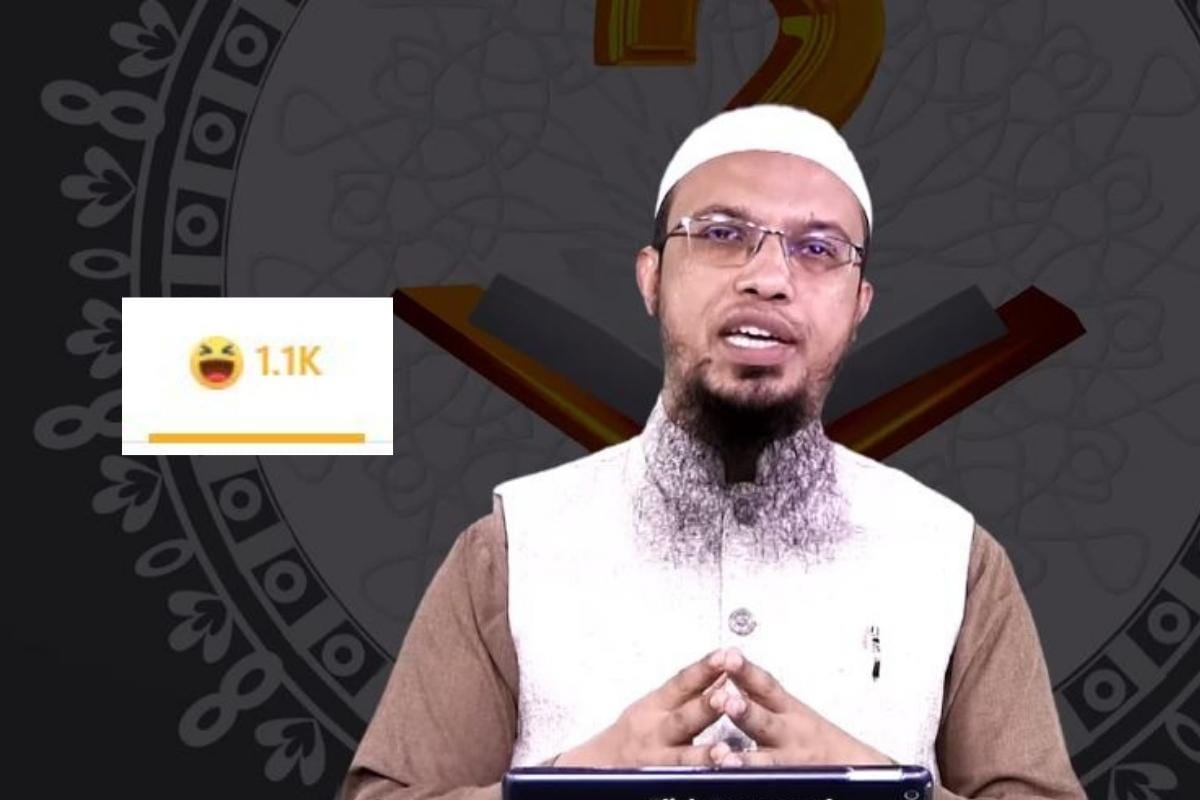 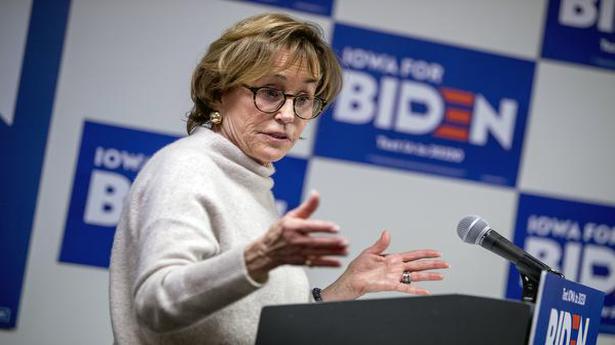